*** The app known as Tablo PREVIEW for
Amazon Fire TV and Android TV
has become the new default Tablo app
(version 2.0.0) for these platforms.
Click for details. ***

Cord cutters who've been on board the Tablo train since the early days may remember the overhaul we did on our Roku channel. At first, the new Roku channel was launched as a 'preview', and when it reached the feature complete milestone, it became the new defacto Roku channel. 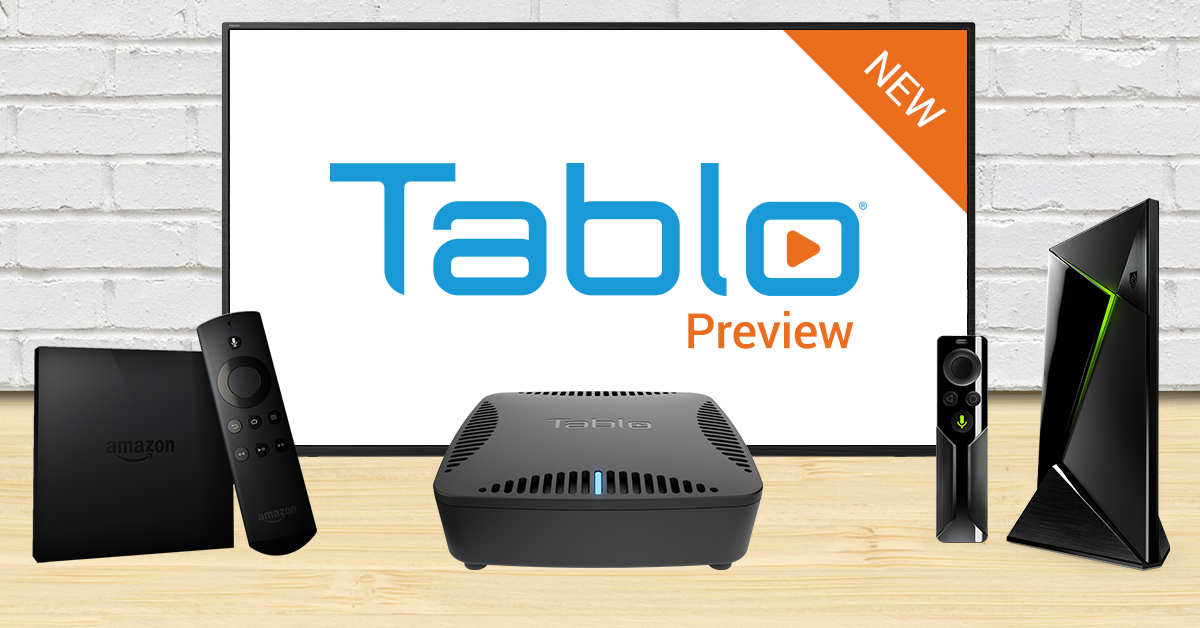 What's New
Tablo's current Android apps are based on the Tablo web app.

Over the last year, we've done a significant amount of work to build a native app for folks using Amazon Fire TV and Android TV devices to access our Tablo OTA DVRs!

As a native app, Tablo Preview app for Android TV and Amazon Fire TV offers more responsive navigation and faster load times for screens as well as many user-interface improvements.

It also uses the same back-end technology as our Roku Channel and Apple TV app, so no syncing is necessary.

What to Expect
Today, the Tablo Preview app for Amazon Fire TV and Android TV provides access to most of the critical screens and features you need to enjoy watching and recording Over-the-Air TV on your Tablo OTA DVR including:

A Live TV grid guide with new ‘underline’ style flags so it’s easier to see which shows you have set to record. 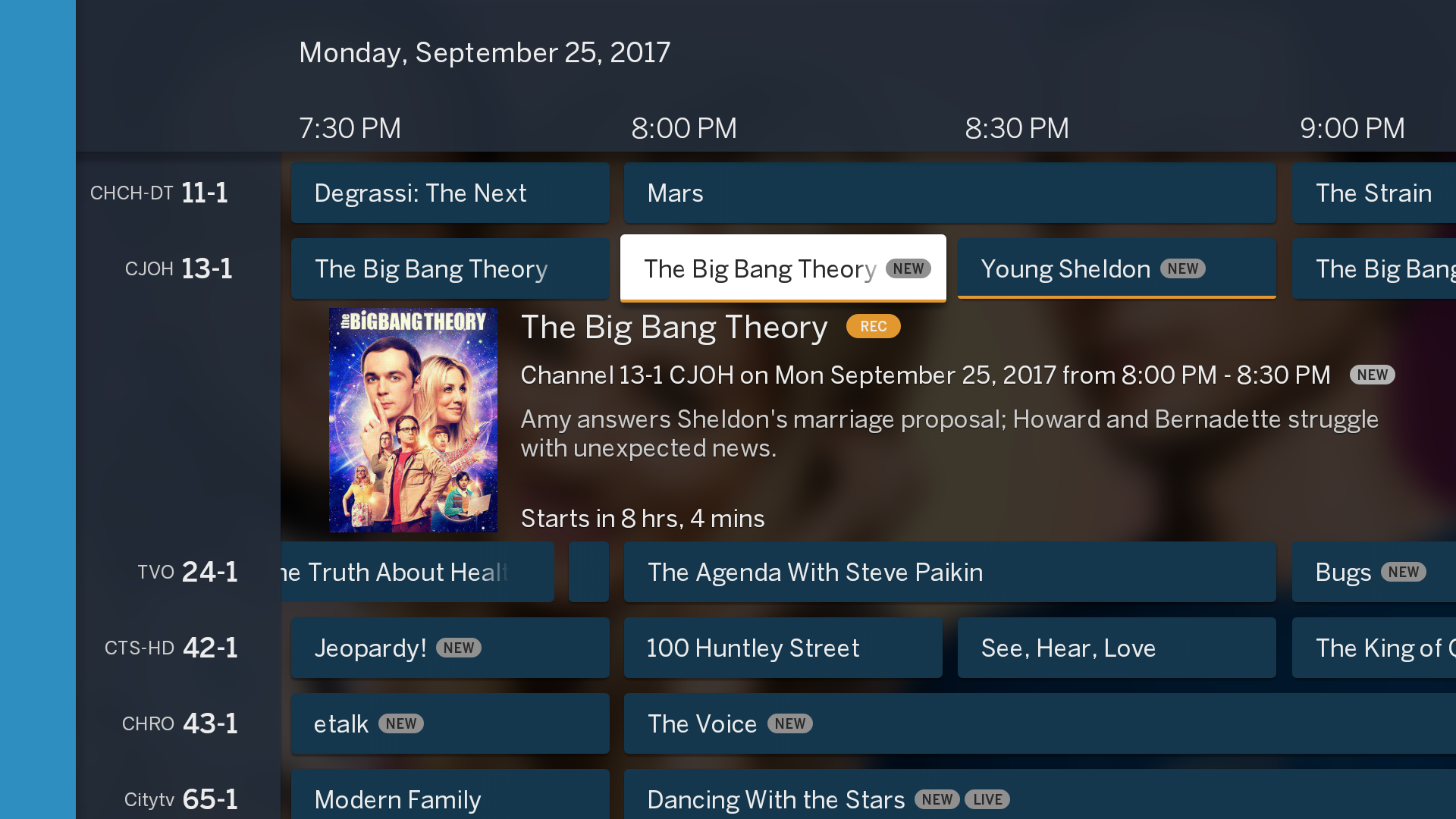 A Recordings screen so you can play back and manage your favorite TV shows anytime you want. 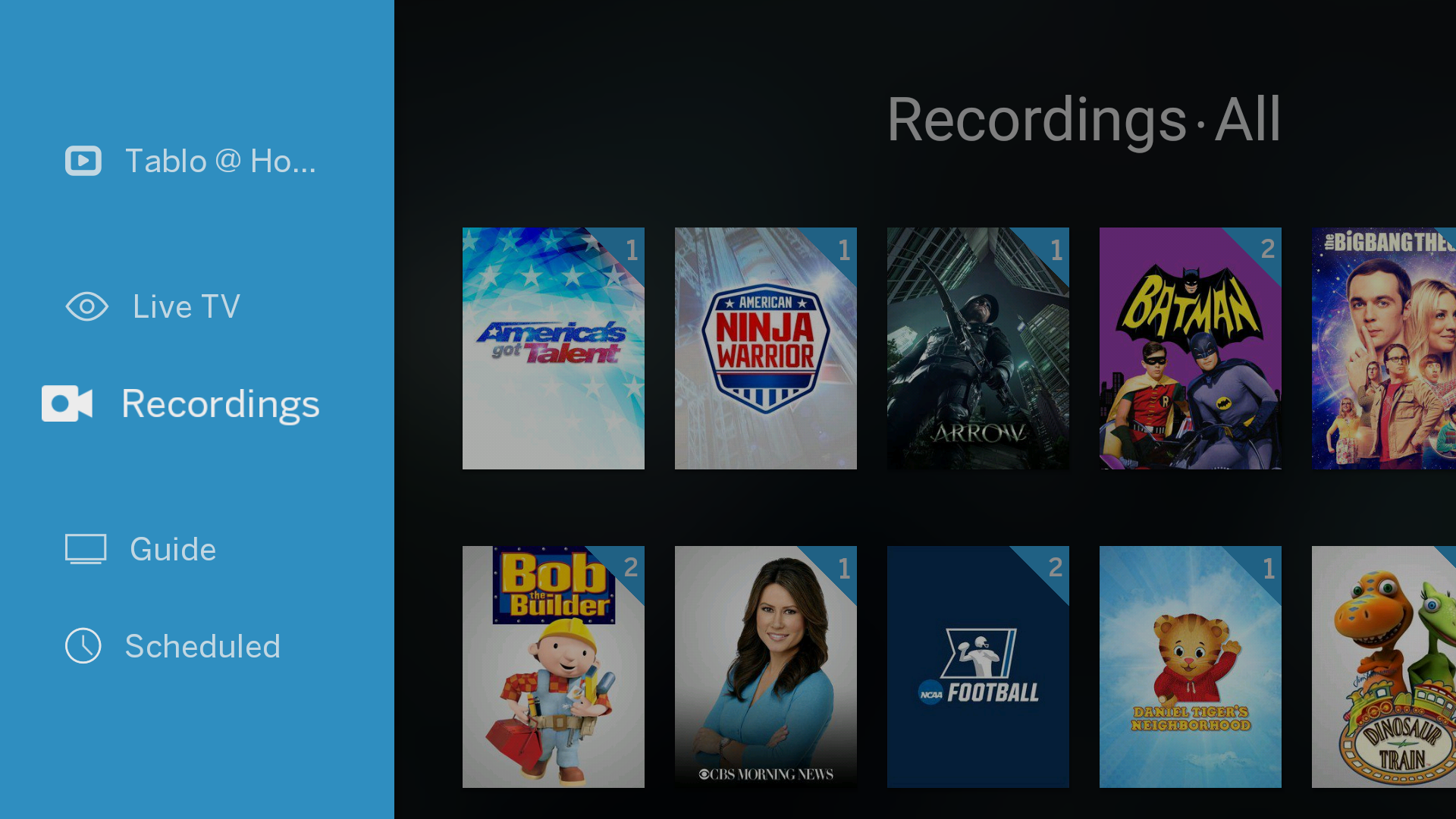 A Guide screen so you can discover new TV shows and movies to add to your scheduled recordings. 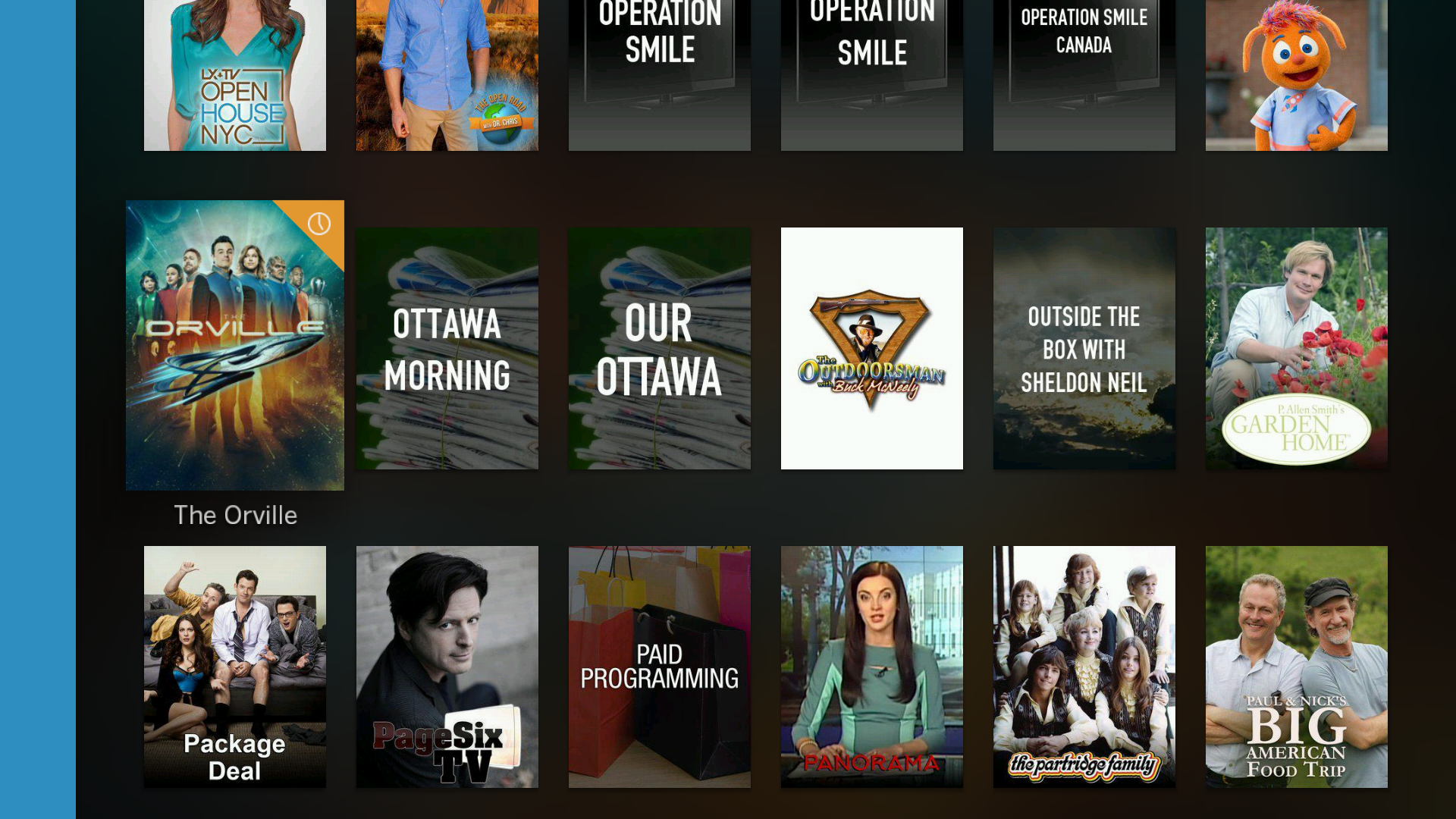 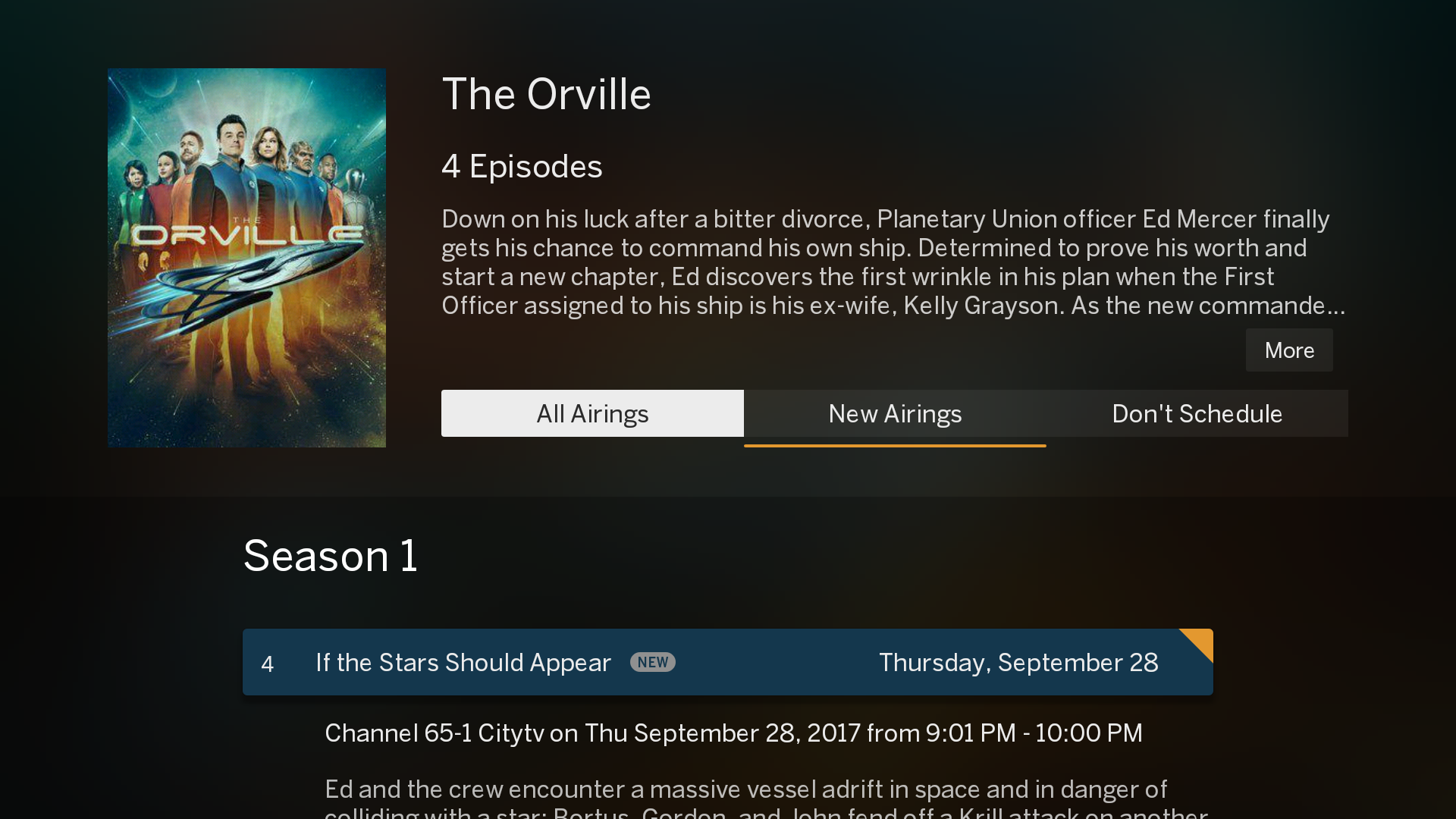 There is also a Scheduled screen as well as access to most Tablo OTA DVR settings so you can tweak your recording quality or edit your channel lineup. 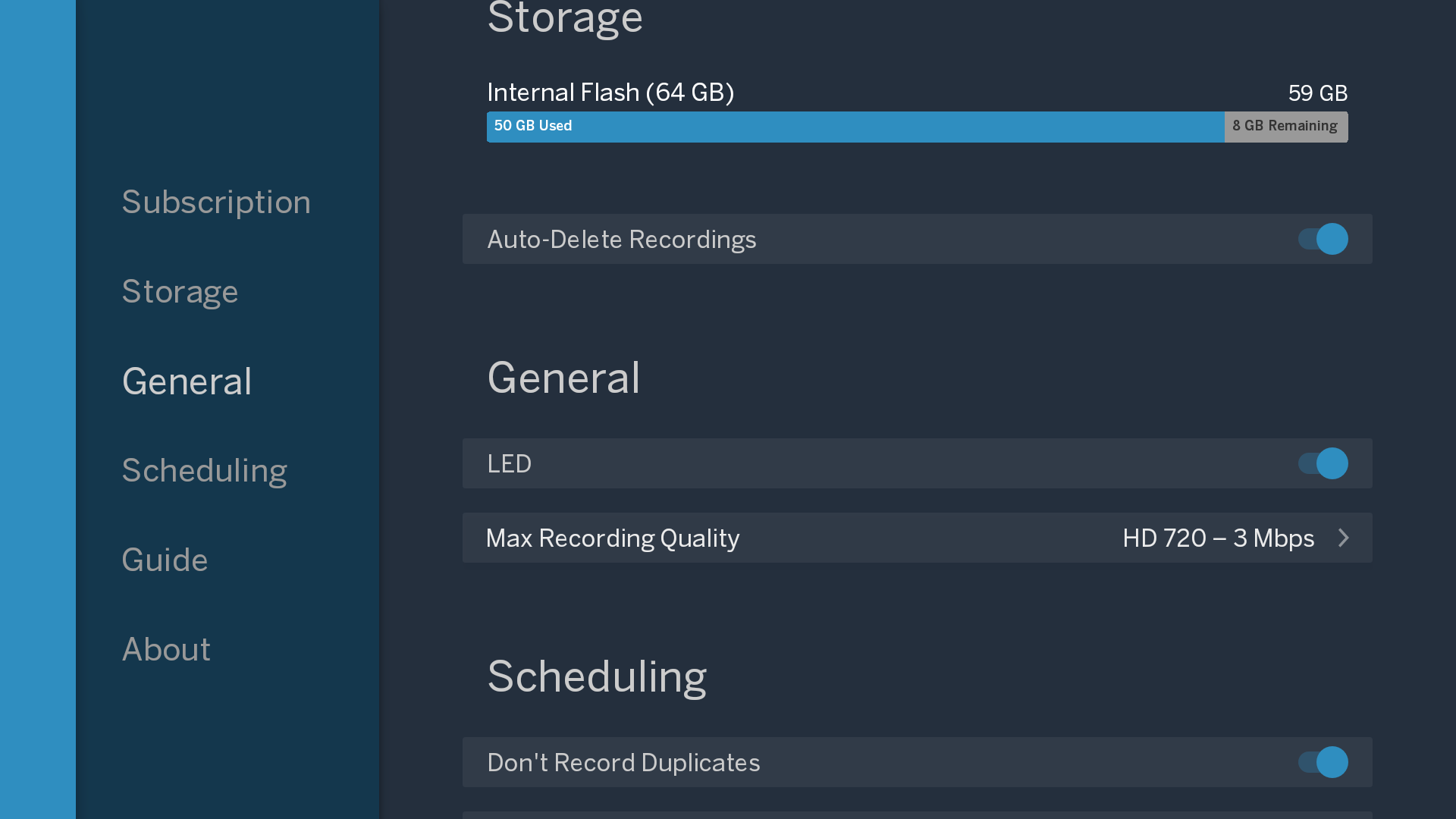 Fast-forward previews on completed recordings, and closed captioning are both available in the Tablo Preview native app for Android TV and Amazon Fire TV. 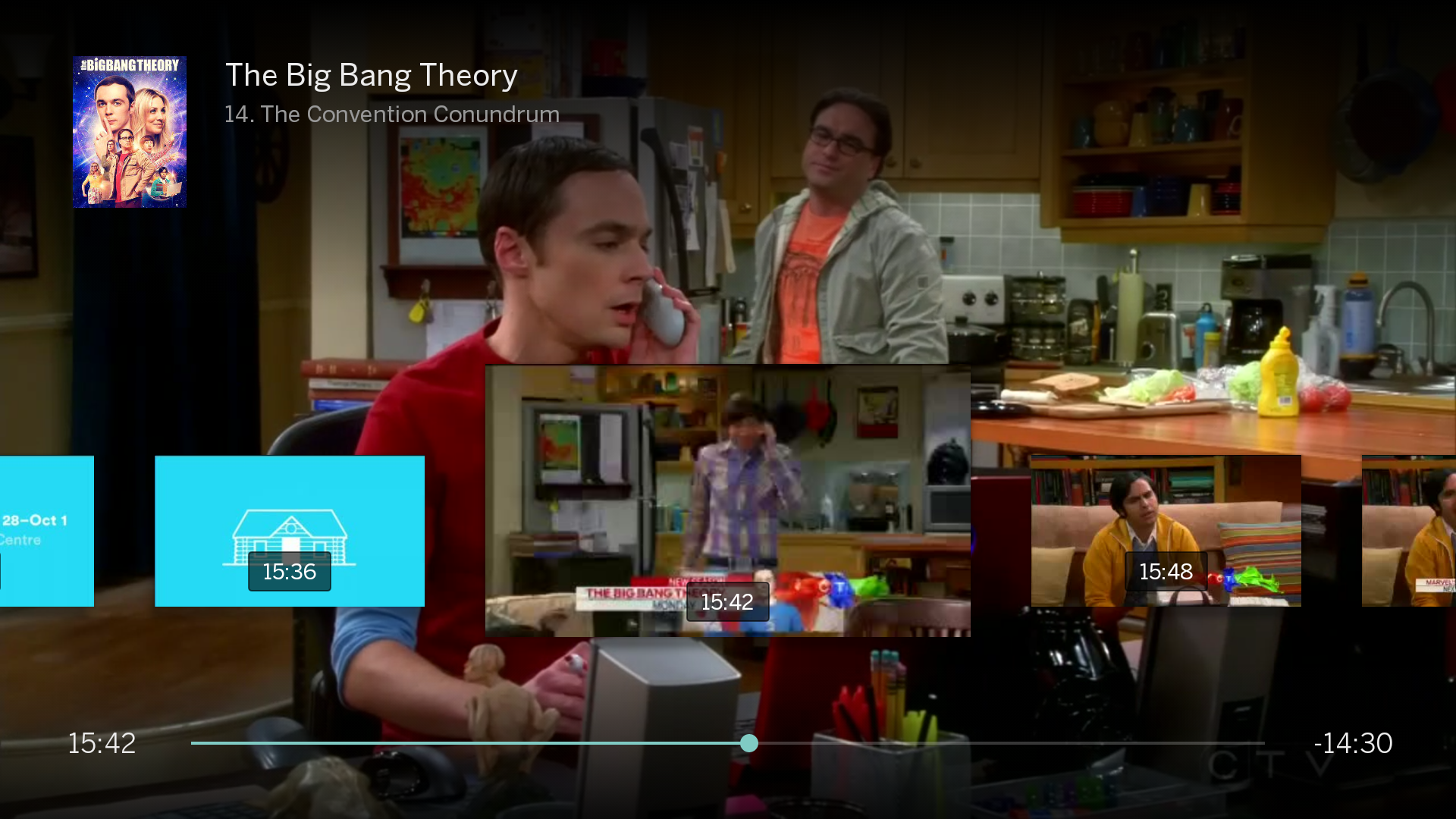 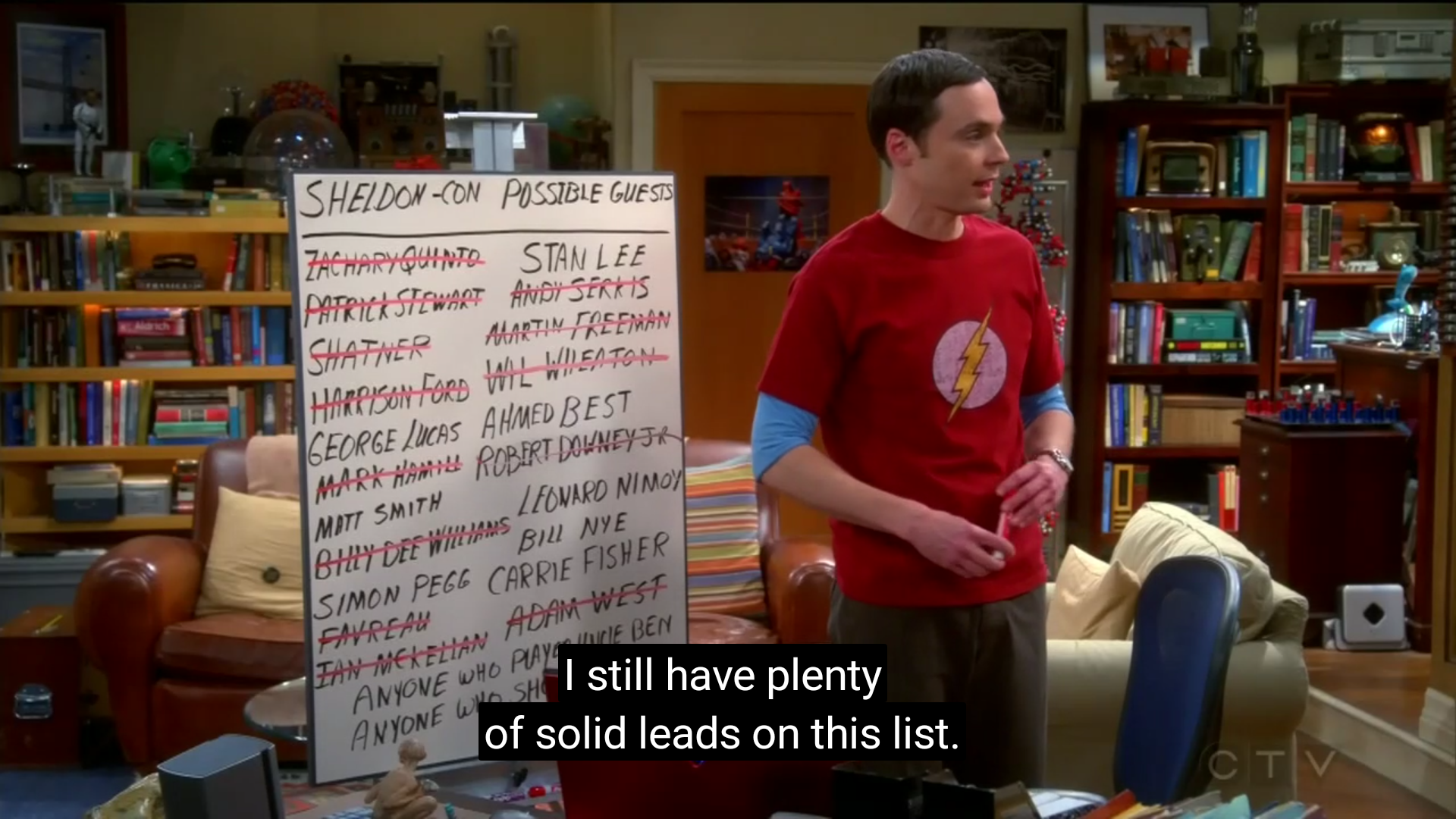 As we mentioned, the Tablo Preview app is built upon the same back-end communication technology as our Roku channel and Apple TV app. This technology does not yet support Tablo Connect – our out-of-home streaming service – so you’ll want to stick with the standard Tablo app for viewing away from home.

Tablo OTA DVR users without an active subscription will also want to keep the original app handy as the manual recording option is not yet available on the Preview.

Filters like ‘most recent’ and ‘genre’ as well as the ability to resolve recording conflicts are also currently unavailable in the Preview version of the app.

(All added in the latest update!)

In the meantime, Tablo fans can enjoy both apps and switch between them as needed. 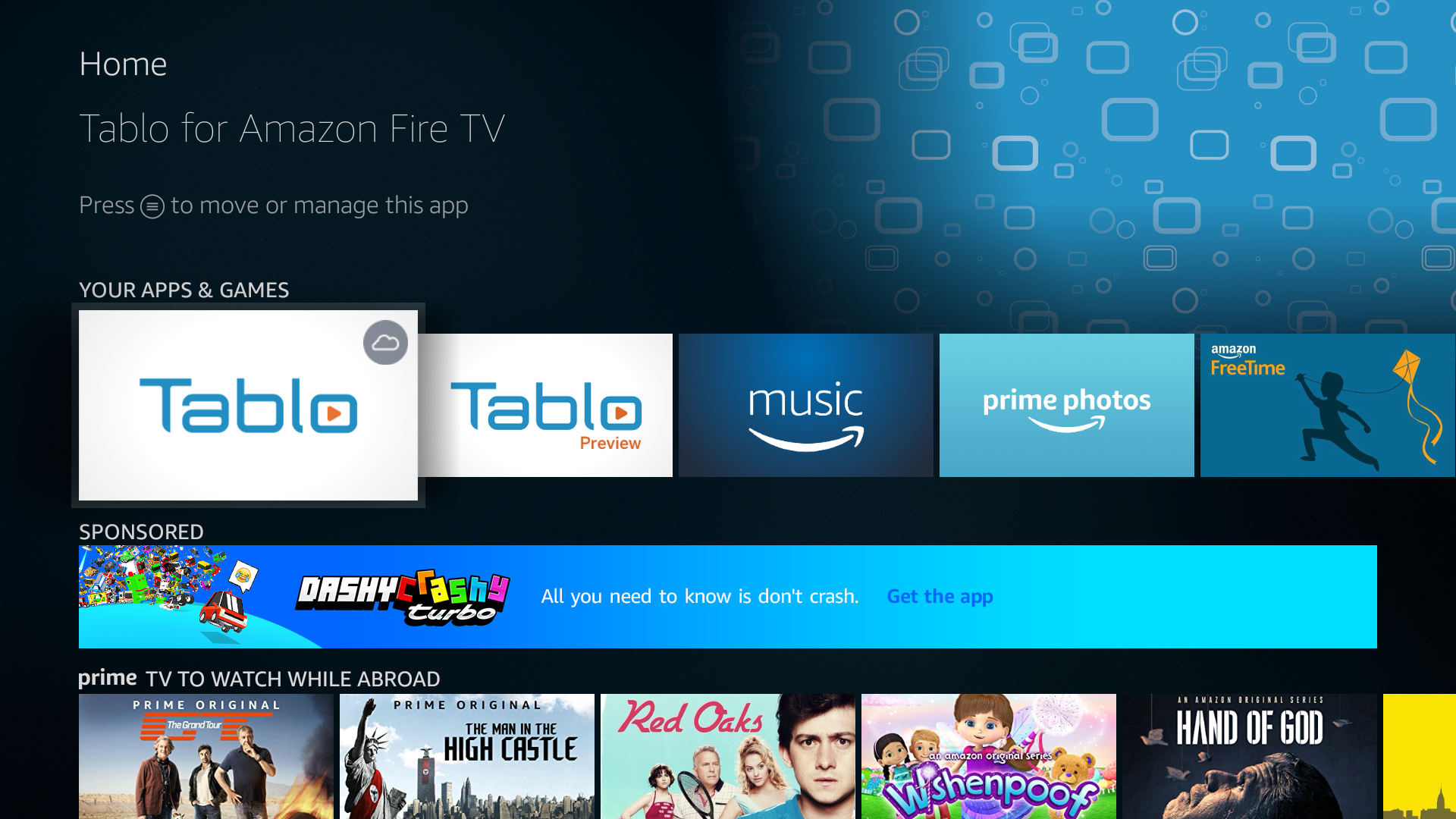 A link to the Tablo Preview app (and all other Tablo apps) is available at TabloTV.com/apps. You can also download it directly from the Amazon App store or the Google Play store.

To use the app, your Tablo OTA DVR must be running the latest firmware (2.2.16).

We hope you enjoy this new app!