What Cord Cutters Need to Know About ATSC 3.0 - Part 2

Today the Federal Communications Commission in the US voted 3-2 to approve the ‘voluntary rollout’ the ’Next Gen TV’ Over-the-Air (OTA) TV standard otherwise known as ATSC 3.0. 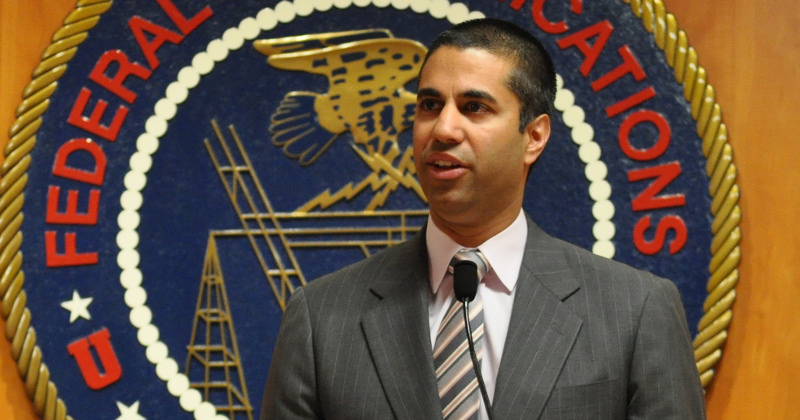 While this paves the way for local broadcasters to begin work on delivering broadcast signals via ATSC 3.0, stations are required to continue broadcasts in today's ATSC 1.0 signals for at least 5 years after they make the switch. 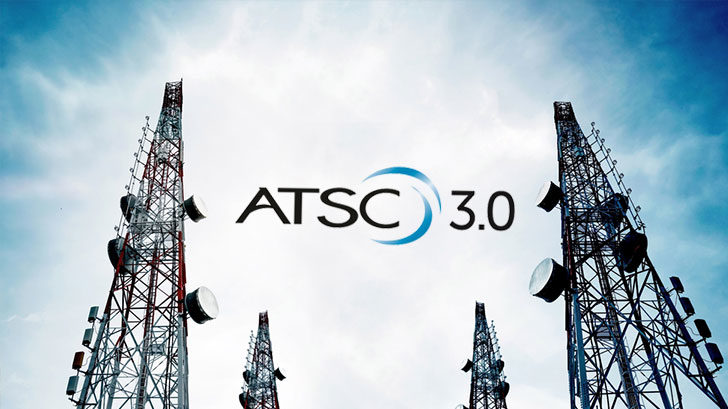 If you haven’t read ‘What Cord Cutters Need to Know About ATSC 3.0 – Part 1’, click over there and check it out. Part 2 will be here when you get back.

Unfortunately there are some not-so-cool downsides that come with it.

ATSC 3.0 also provides the technology broadcasters need to sell targeted advertising based on your viewing habits, just like Google and Facebook do based on which websites you visit.

And it’s also not backwards-compatible with the tuners inside your current TV and/or Over-the-Air TV gear, so if you want to be able to take advantage of the improvements you’ll need to invest in new TVs, DVRs, or converter boxes.

Want to Watch ATSC 3.0 TV Today? You’re Out of Luck 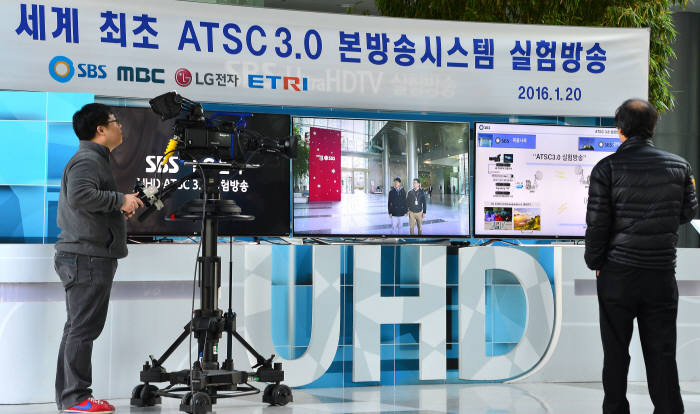 While it’s now possible for TV stations to start broadcasting in this new standard, there are only a handful experimenting with ATSC 3.0. Both Phoenix and Cleveland stations have also recently announced plans to become testing grounds.

But getting back to gear, it’s not clear how consumers in those test markets are supposed to watch those ATSC 3.0 test broadcasts.

Although your current Over-the-Air TV antenna will be able to receive the new signals, there are no TVs, no converter boxes, and no DVRs on the market in North America today that support ATSC 3.0’s Next Gen TV.

In fact, manufacturers in the United States don’t even have access to chipsets or tuners capable to decoding this new standard.

Unlike the transition from analog to digital TV in the early 2000s, there are no deadlines or timelines set out by the FCC for Next Gen TV via ATSC 3.0. The transition is instead being driven by market adoption, which means identifying the ‘when’ requires a bit of a crystal ball.

Broadcasters who can afford the equipment and manpower investment will likely jump on board the ATSC 3.0 bandwagon over the next three years or so.

2023 is the earliest date any station could legally discontinue simulcasting the current ATSC 1.0 broadcasts, at which time you would need to purchase a new TV, converter box, or DVR to watch your local TV stations Over-the-Air.

By 2025 (ish), the transition should be mostly complete. That is, unless TV technology changes so much before then that ATSC 3.0 gets leapfrogged by something else... Like what happened with ATSC 2.0.

What Does Today’s ATSC 3.0 decision by the FCC Mean for Tablo OTA DVR Users? 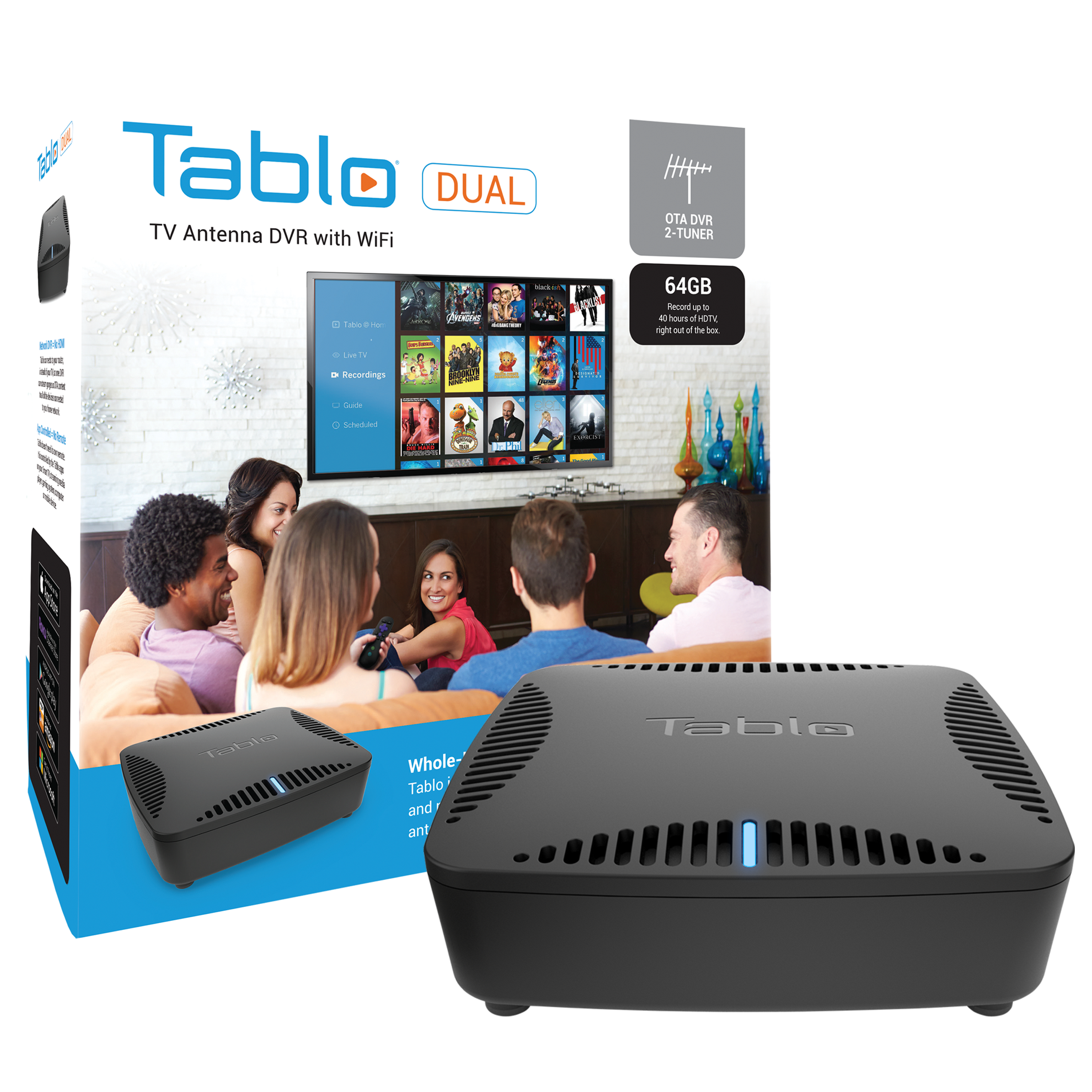 Since ATSC 3.0 isn’t backwards compatible with current technology, your current Tablo OTA DVR won’t be able to receive these new signals. However, because today's OTA broadcasts will be available until at least 2023, you’ll be able to continue enjoying Tablo for the next 6 years or longer.

If you’re wondering when to expect an ATSC 3.0 Tablo, the answer is TBD.

As we mentioned earlier, the chipsets and tuners we’d need to make an ATSC 3.0-ready Tablo OTA DVR aren’t even available yet. We’re obviously going to keep an eye on the rollout and if/when the technology exists and the market seems ready, we’ll get to work on it.