What Cord Cutters Need to Know About ATSC 3.0 – Part 4

It’s been nine months since the last update in our blog series about the transition to a new Over-the-Air broadcast standard called ATSC 3.0.

So, it’s time to give you an update on what the transition means for Tablo OTA DVR customers and cord cutters in general.

If you haven’t read part 1, part 2, or part 3, we’d recommend you go back and read those posts first. 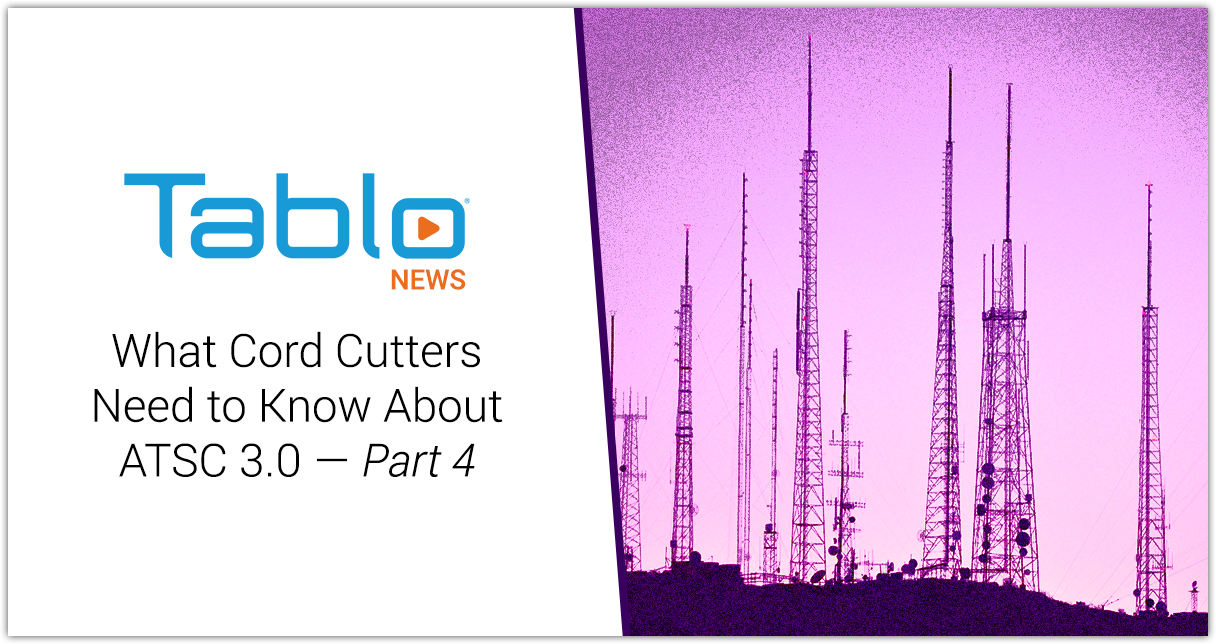 Keep reading to find out what cord cutters can expect as the transition to ATSC 3.0 inches forward.... 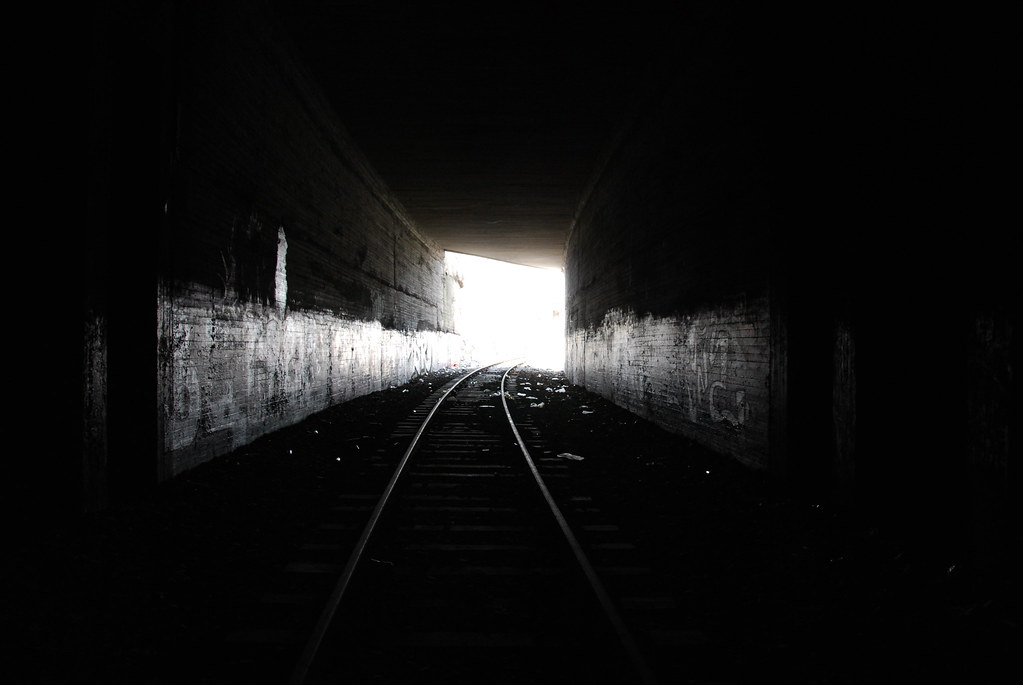 As we noted in the previous posts in this series, the hype around the transition to ATSC 3.0 (aka Next Gen TV) is still going strong. However, there are some early indicators that the voluntary adoption of ATSC 3.0 is getting a smidge closer to reality.

(... Unless you live in Canada where the CRTC has not announced any plans or details regarding ATSC 3.0.)

A list of 61 television markets in the US have now declared they plan to work towards transitioning to the new broadcast standard by the end of 2020. There are no specific transition dates available, and these plans are subject to a series of approvals and FCC license modifications.

And remember, even when a full-power station transitions to ATSC 3.0, it must continue broadcasting the current ATSC 1.0 standard for at least 5 years.

Plus with antenna use growing, and current broadcasts generating a significant amount of revenue, broadcasters may find ways to keep it going for even longer.

That means there’s still no reason for cord cutters to be concerned.

ATSC 1.0 will be sticking around for a while yet, and cord cutters should take proposed ATSC 3.0 transition timelines with a grain of salt. 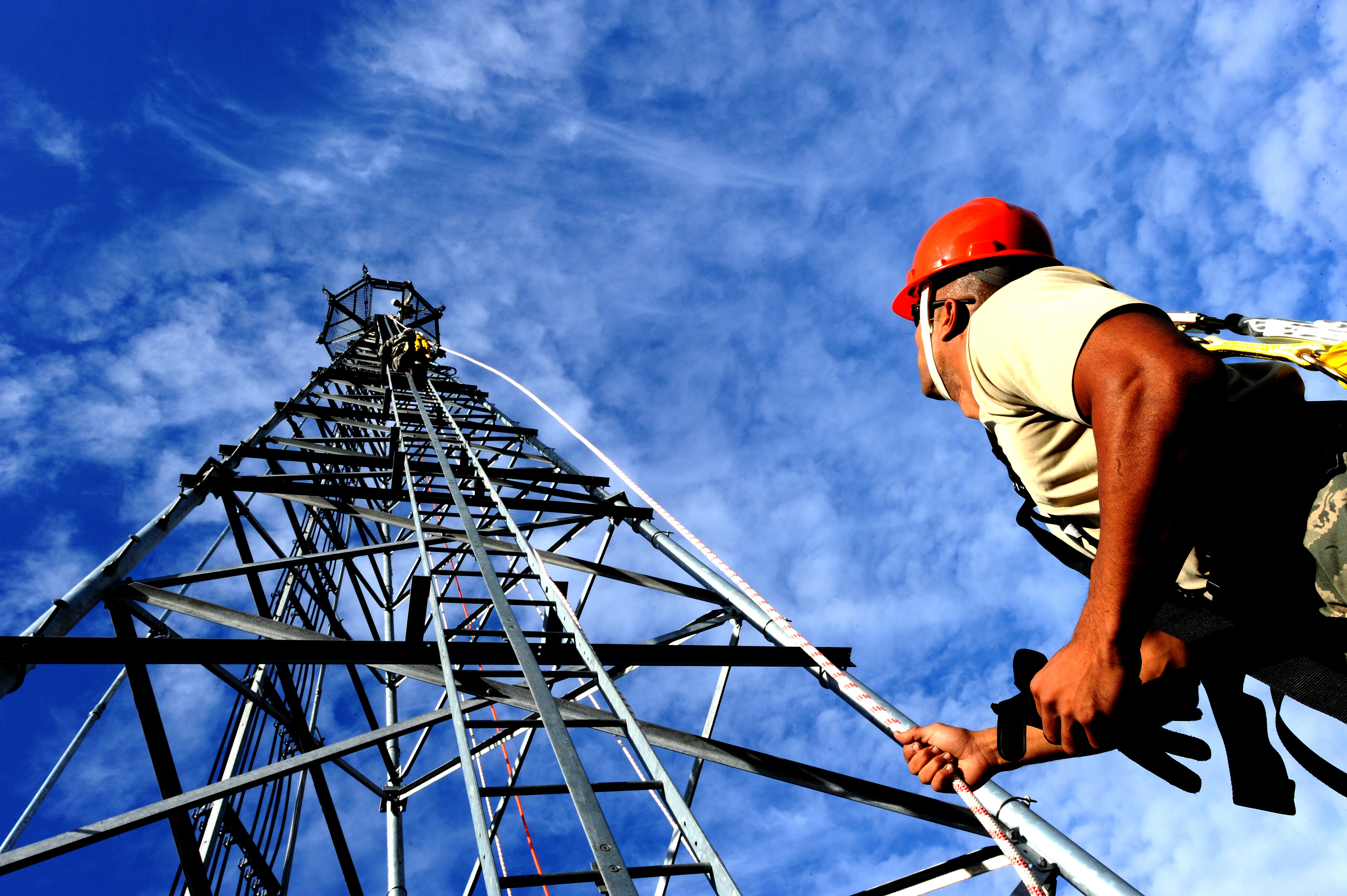 Most local broadcast stations have a lean engineering staff. These hard-working folks are responsible for maintaining the infrastructure that allows you to view Over-the-Air TV in your area.

Since late 2018, broadcast engineers and technicians across the US have been very busy working on the FCC-mandated channel repack. ​

During this process, tower contractor availability, parts shortages, and poor weather have all caused delays.

With the repack slated to continue into the summer of 2020 or beyond, it will be early fall at least before some local stations can start actively working on ATSC 3.0 transition plans.

Given the limited resources and existing engineering priorities, a transition timeline of late 2020 for more than 60 markets appears overly optimistic.

At the 2020 Consumer Electronics Show in Las Vegas, some of the very first consumer devices capable of receiving ATSC 3.0 broadcasts were announced.

LG, Samsung, and Sony have all said a subset of their high-end televisions coming to market in 2020 will include ATSC 3.0 tuners. Pricing and specific retail availability haven’t been announced yet, but don’t expect these TVs to come cheap.

At the show, a handful of other small companies announced dongle or set-top-box devices that support the new standard, but again without pricing or availability details.

While these product announcements seem to have given broadcasters additional incentive to move forward with their transition plans, more mainstream consumer products won’t be available until 2021 or beyond.

What’s Next for Tablo OTA DVRs? 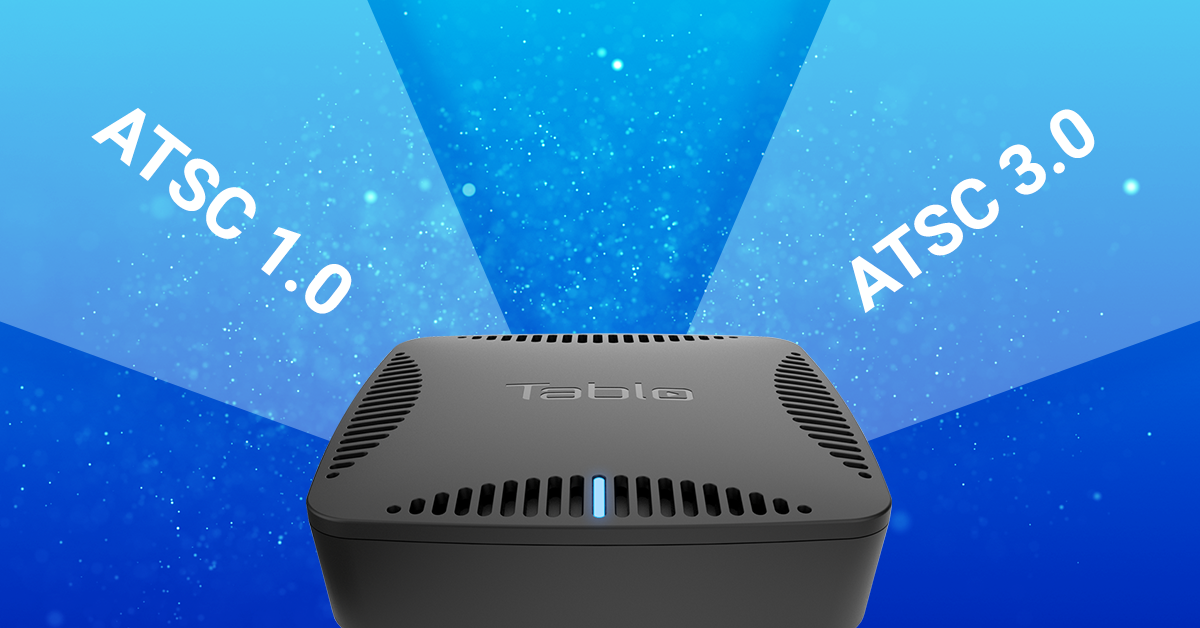 Speaking of future mainstream consumer products, the team behind Tablo is actively looking at ways to support cord cutters through the coming decade.

By adding a single ATSC 3.0-capable networked tuner and DVR combo, consumers could avoid purchasing multiple converter boxes or all new televisions and easily maintain access to their favorite local broadcast channels throughout the transition.

That being said, we have no specific launch date in mind yet for an ATSC 3.0-capable Tablo OTA DVR.

That's why in the meantime, we'll continue to develop and manufacture our current product lineup — Tablo DUAL LITE and Tablo QUAD OTA DVRs — since cord cutters can continue to stream and record ATSC 1.0 broadcasts with these devices for the next five years at least.

Should Consumers Wait for ATSC 3.0 to Cut the Cord? 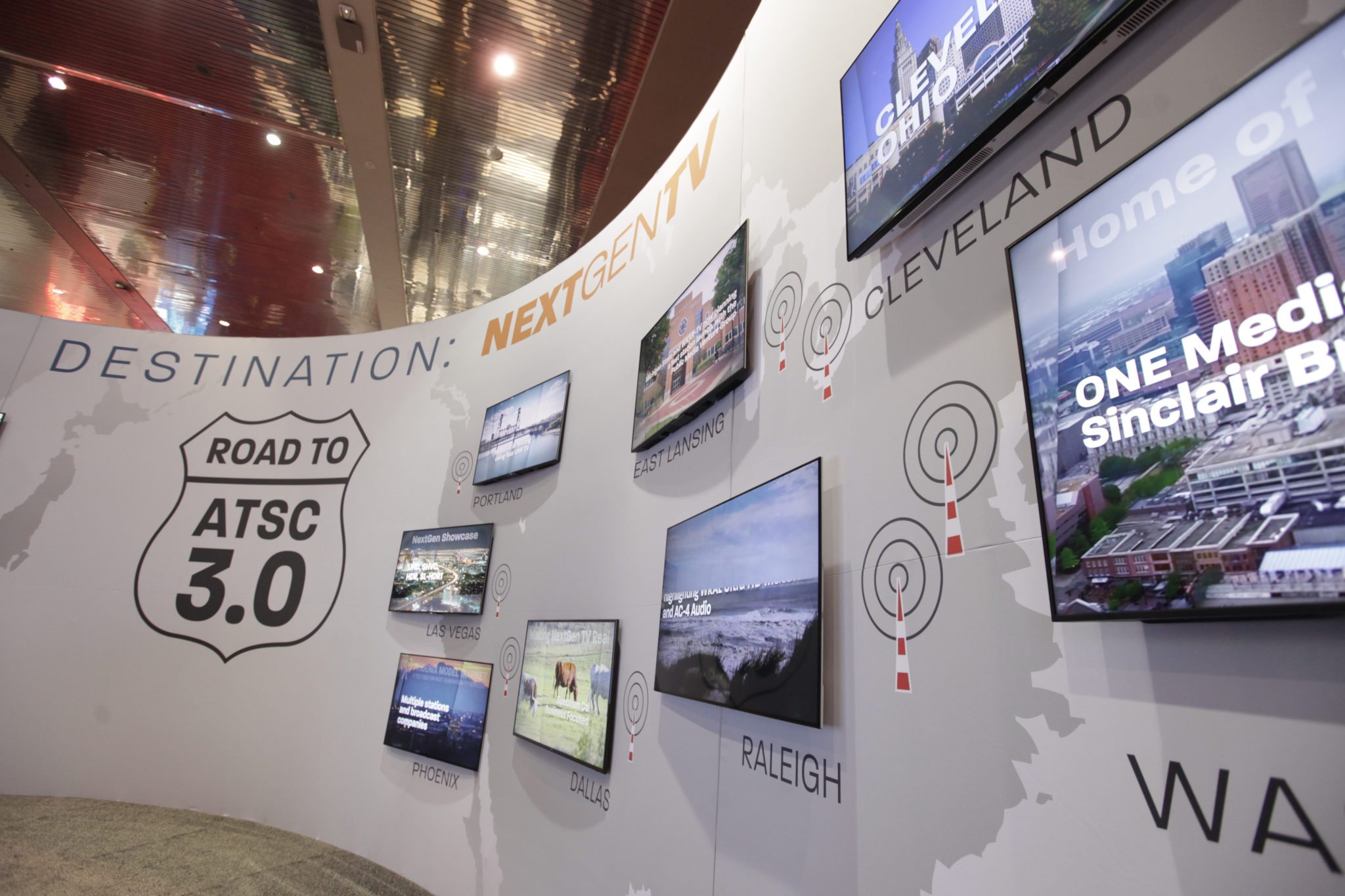 Despite some signs that the transition to ATSC 3.0 is getting closer to reality, there’s still no reason to delay cutting the cord on cable.

Any Over-the-Air TV antenna you choose will work with both today’s standard and ATSC 3.0.

And although gear with tuners like TVs and OTA DVRs aren’t backward-compatible, the current ATSC 1.0 standard will be in play until at least 2025 or longer.

Over that time, you’ll save thousands of dollars in cable TV or satellite subscription fees.

When your local TV channels eventually make the switch to ATSC 3.0, you can spend a small fraction of those savings to purchase a next-gen TV adapter, DVR, or tuner dongle to retrofit your cord cutting setup.

Liked this article? Check out these posts next: