In 2009, as Nortel dissolved and Apple’s App Store was gaining traction, the original team behind Tablo came together. Grant (a home theatre junky/engineer) and the early engineering team members (a small band of self-proclaimed techie geeks) made a bold plan to go-to-market with a novel product concept — JetStreamHD . An app-driven, home media content device that creates a private media cloud accessible everywhere from your iPad, JetStream was launched DIY-style at Demo 2011 in Palm Springs.

So, what did this have to do with Tablo? Well, early JetStreamHD users started clamoring for a new feature. They wanted to add their local Over-the-Air (OTA) TV content to their media collections and access it via the JetStreamHD app. Realizing this was easily accomplished by connecting a USB TV tuner to the product, our ‘can do’ dev team made it a reality.

At roughly the same time, US and Canadian broadcast regulators had mandated the transition from fuzzy analog television to digital TV broadcasting. The result? Anyone with an antenna could access an unprecedented amount of beautiful high-definition TV (HDTV) content for free .

The team imagined, "What if we added the ability to record TV content, too?" Presto change-o, the Tablo OTA DVR idea was born. While having a DVR was common in 2012, Tablo’s unique approach of a slick app-based interface controlling a network- connected DVR for OTA TV was a game changer, especially for those looking to avoid increasingly expensive cable bills.

"Tablo was born out of our drive to mobilize your home media, paired with our desire to tap into the bounty of free HDTV content that was made available thanks to the transition to digital OTA TV," says Grant Hall, Founder and CEO Nuvvyo, makers of Tablo. "Little did we know at the time that we’d be part of the streaming technology revolution driving the cord cutting movement. That’s what really put Tablo on the map." 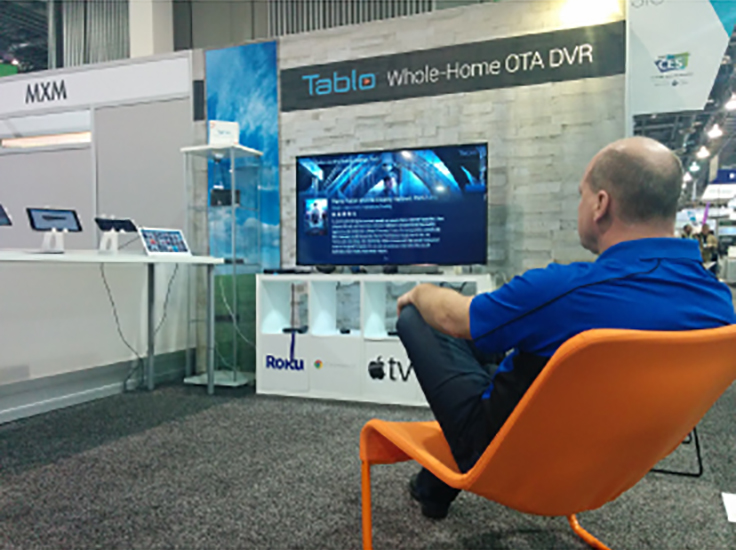 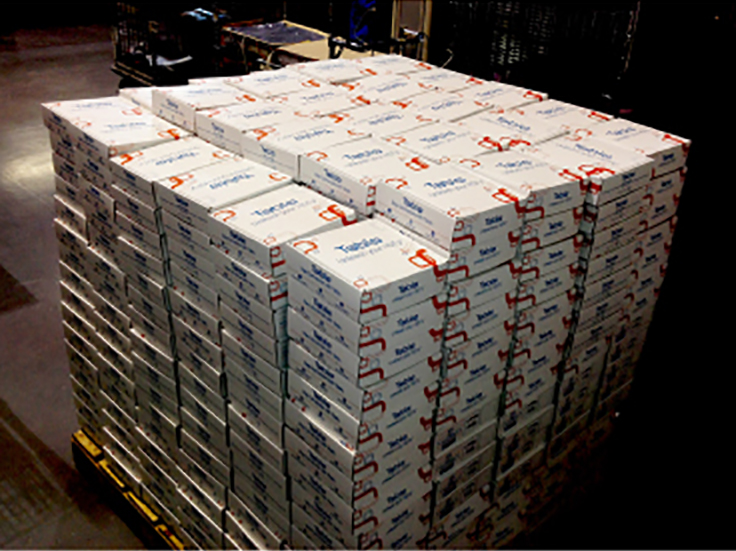 The team behind Tablo

We’re a tight-knit group of nerdy TV fans. We chat amongst ourselves using quotes, memes and animated GIFs from our favorite TV programs and movies. Team activities involve drinks, a patio and a spirited debate about which movies and hot new TV shows should make it on our ‘must see’ list.

We live and breathe cord cutting. Every day, we’re hanging out on Reddit, user forums, Facebook and Twitter, chatting with fans and journalists. We have our finger on the pulse of the cord cutting revolution. We love getting our hands on the latest gear ‘for testing purposes’ as well as watching and talking about the hottest TV shows.

But most importantly, we’re dedicated to helping you cancel cable contracts and expensive satellite subscriptions by offering a TV alternative that’s even better than what you have today. That’s why our commitment to making it easy to discover, record and stream over-the-air TV approaches a level of religious zeal.

Creating DVRs and easy-to-use apps that give TV lovers like you the freedom to watch your TV, your way, makes our world go round. 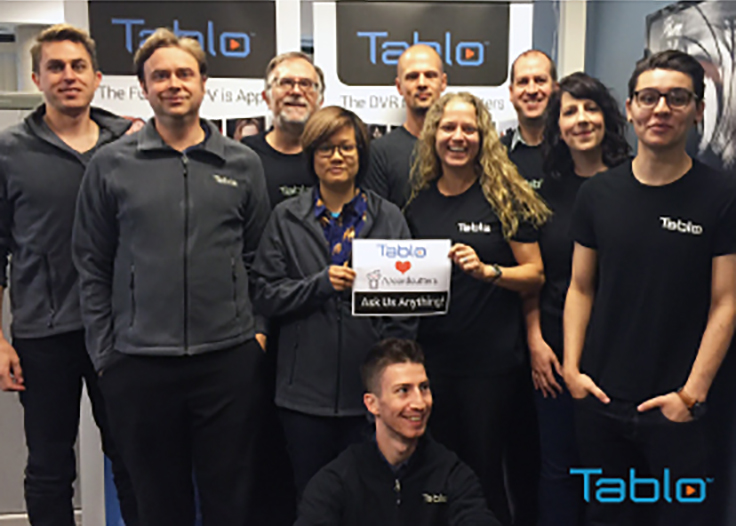 "Shout out to @TabloTV, whose email support is fast, courteous and eager to help. TL;DR: get a Tablo DVR."