As of today, Tablo’s Roku Preview channel - which we’ve been building from the ground up since last year - has now become our official public Roku channel.

Many of our users have been enjoying the preview of this redesigned Tablo interface since April of this year, including the awesome new live TV grid guide. At that time, our plan was to make this preview live when it reached feature parity with the legacy channel. We’ve made the decision to do this sooner because of overwhelmingly positive feedback for the new channel and so all new users can easily discover this interface.

Don’t worry though: we have lots of great updates ready for roll out soon!

How Do I Get the New Public Tablo Roku Channel?
If you’ve been using the current public Tablo ‘legacy’ channel, you’ll automatically see the new and improved channel when you access it next. No further action is required.

If you’ve been using the Tablo Preview channel, you’ll be prompted to add the new public Tablo channel from the Roku channel store. 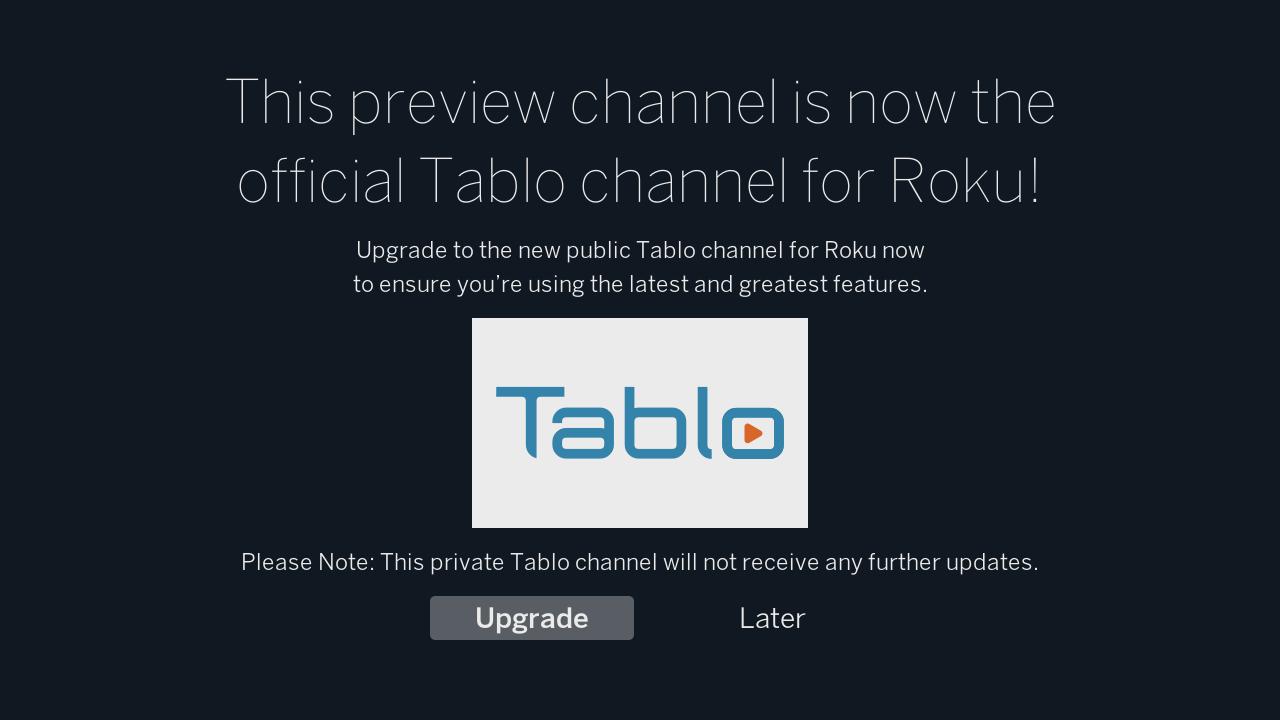 All new Tablo features and updates will be published to the public Tablo Roku channel. The preview channel will remain active for a short transition period but will eventually be shut down so we can focus on evolving the bigger, better Tablo Roku channel.

But What if I Like the Legacy Tablo Channel?
Users who would like to continue to use the Legacy Tablo channel can download it as a private channel through their online Roku account using the link marked ‘Legacy’ on our apps page. You’ll be able to differentiate it from the new public channel as its channel icon will be grey and marked ‘legacy’. 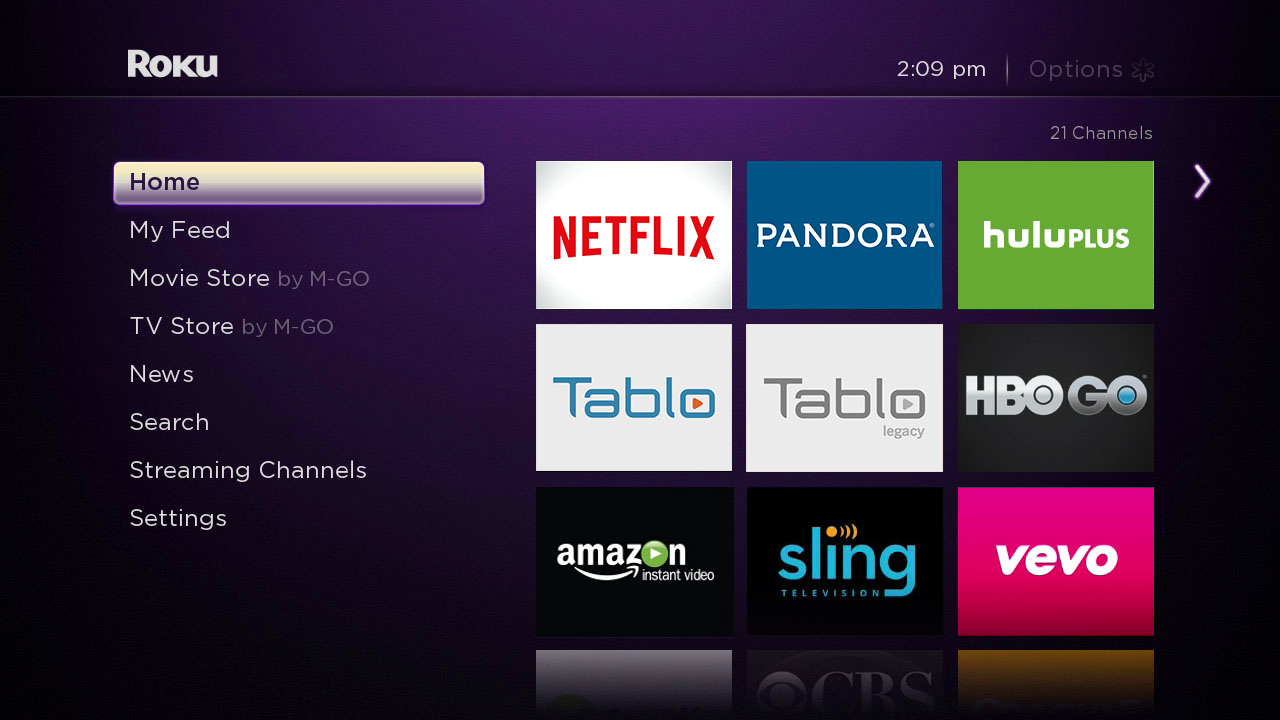 Please note that support for Tablo’s legacy Roku channel will continue in the short-term, but no updates will be made. This channel will eventually be retired so we suggest that you move to the new public channel as soon as you are comfortable doing so. 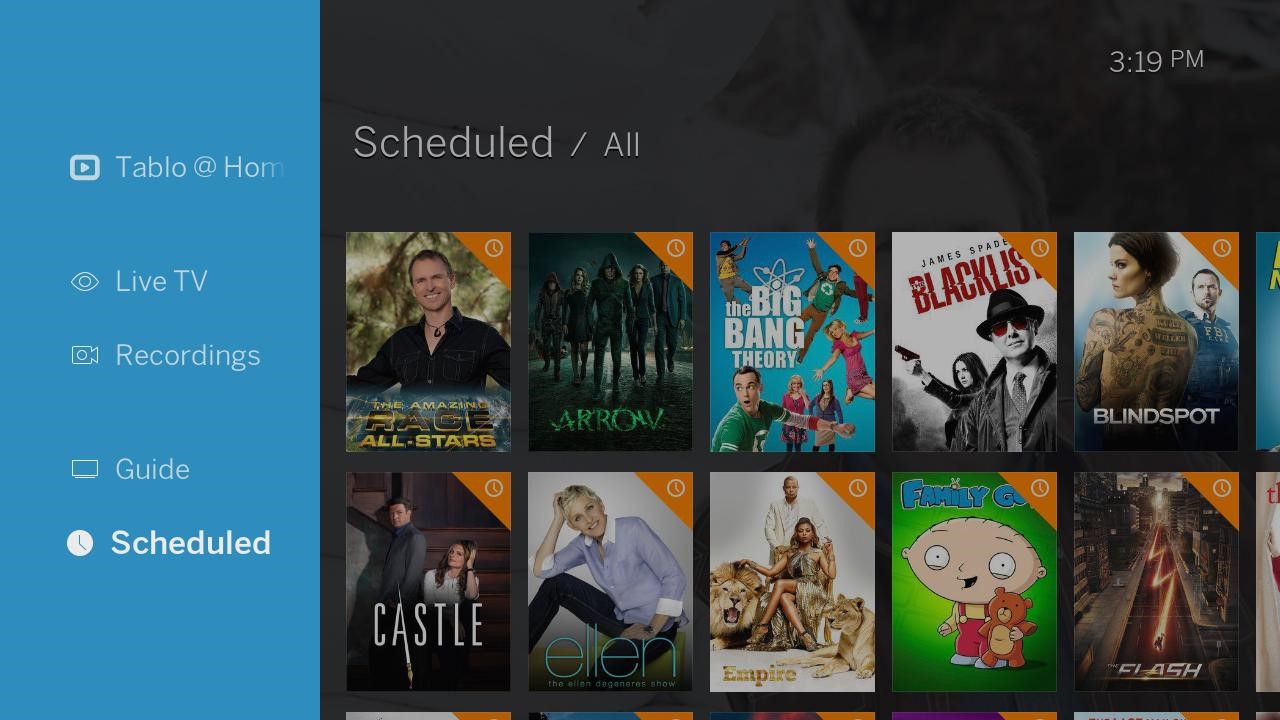