That's why we're very excited to finally unveil some awesome stuff we're cooking up at Tablo HQ including:

Tablo METRO
Tablo METRO is the only OTA DVR with digital TV antennas INSIDE the DVR. Aimed at cord-cutters living in metro areas (within 25 miles of TV broadcast towers), Tablo METRO is a compact, out-of-the box solution for capturing and recording free Over-the-Air television signals.

Tablo METRO is a combination of the Tablo 2-Tuner DVR hardware and apps you know and love with super cool dual fractal antennas.

What does this mean? The two very small but incredibly powerful fractal antennas inside Tablo METRO capture OTA TV and intelligent switching technology embedded in the box lets the antennas operate independently to capture signals coming from broadcast tower locations, even if they're located in opposing directions. With Tablo METRO you just need to unpack Tablo, connect it to power, internet and your USB hard drive and you're ready to rock.

If this sounds super cool to you, you can pre-order your own Tablo METRO for $249.99 US on our website.

You can see the fractal antennas in this photo (they're the things that look like stars). This circuit board sits inside the Tablo 2-Tuner DVR to transform it into Tablo METRO. 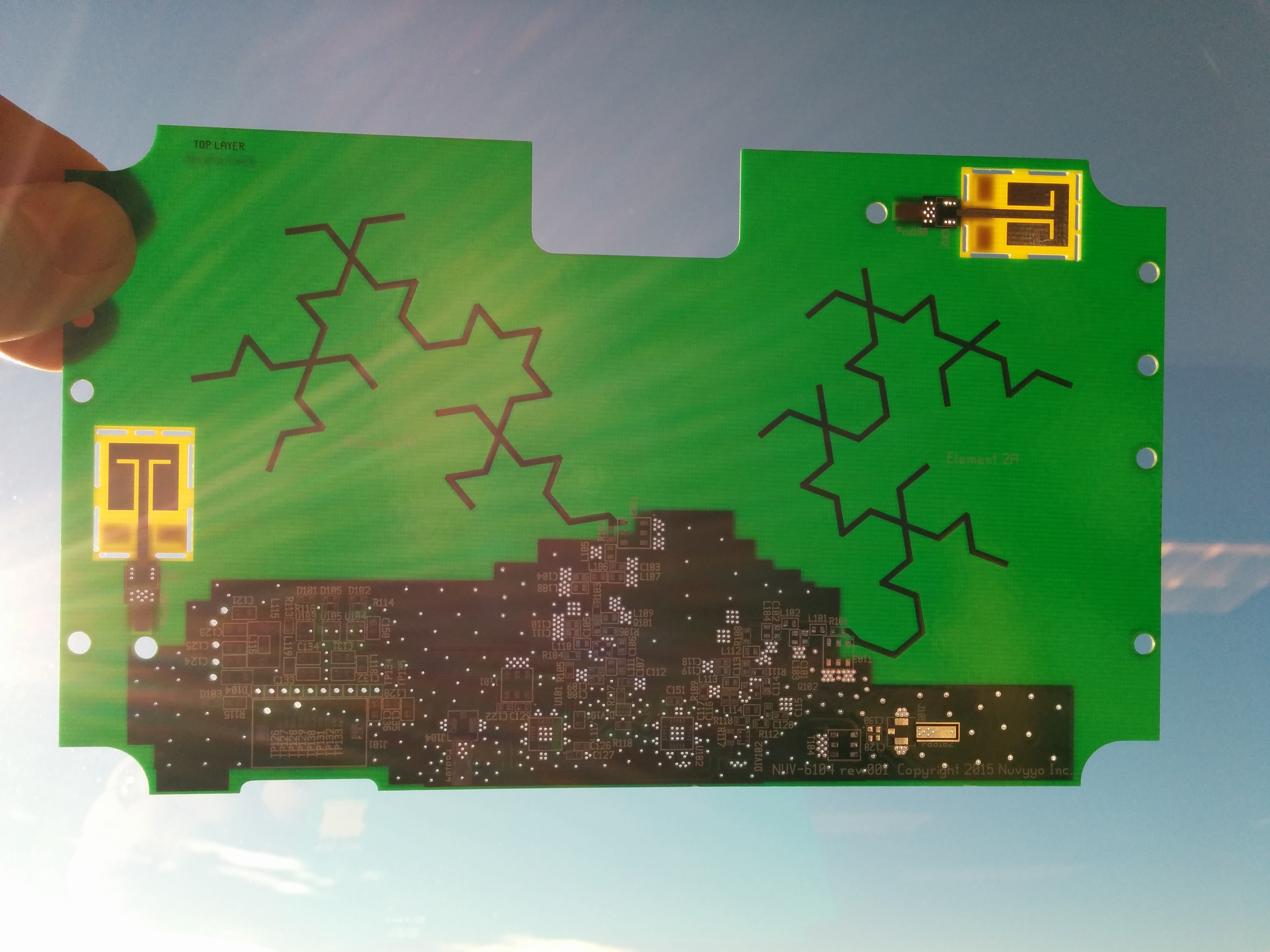 We also announced the availability of stand-alone antennas which are available today on our Tablo store.

NEW Custom ROKU Channel for Tablo
We've been talking about a new custom Tablo Roku channel for a while now and we're excited to finally announce that it will be ready early this year. (As always, stay tuned to our social media channels for ETA updates!)

The new Roku channel has been custom-designed from scratch to have the same beautiful Netflix-style look and feel as our other mobile and web apps, including (as promised) an all-new live TV grid guide. As always, you'll still be able to discover, record and stream content from your Tablo DVR via Roku, but you'll also enjoy new streamlined menu options, and overall speed improvements.

Here's a sneak peek at what you can expect! 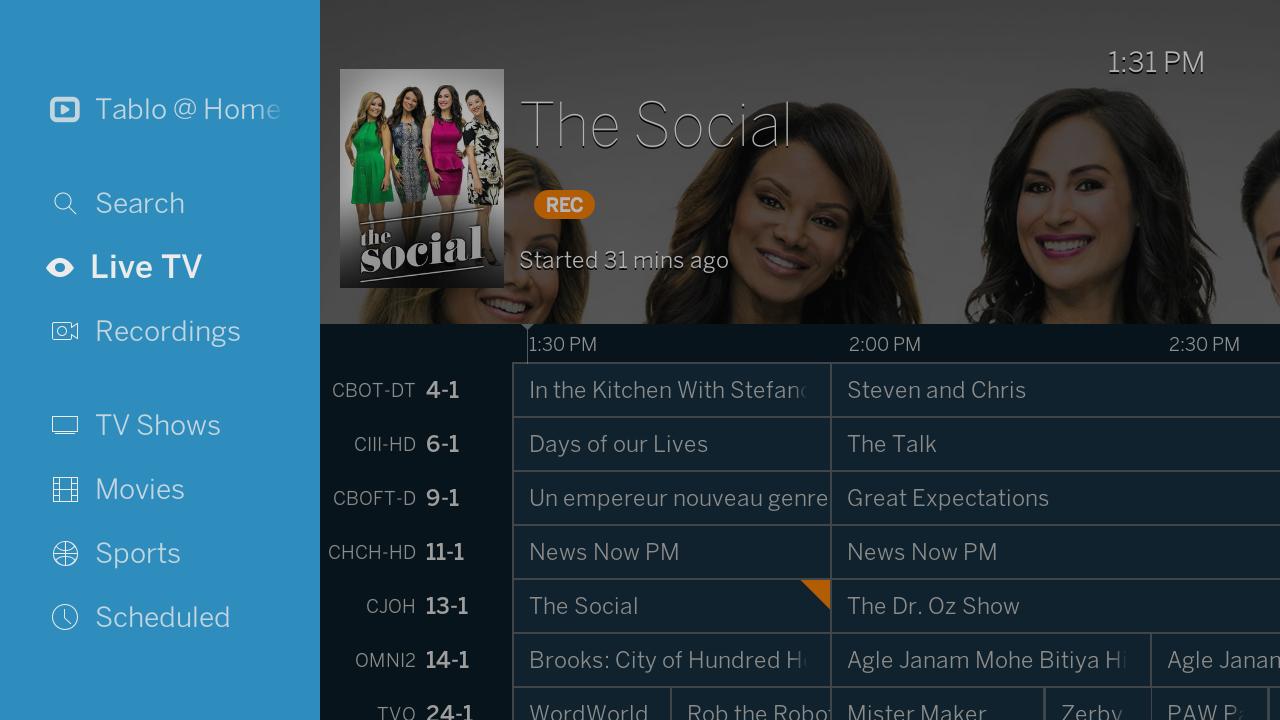 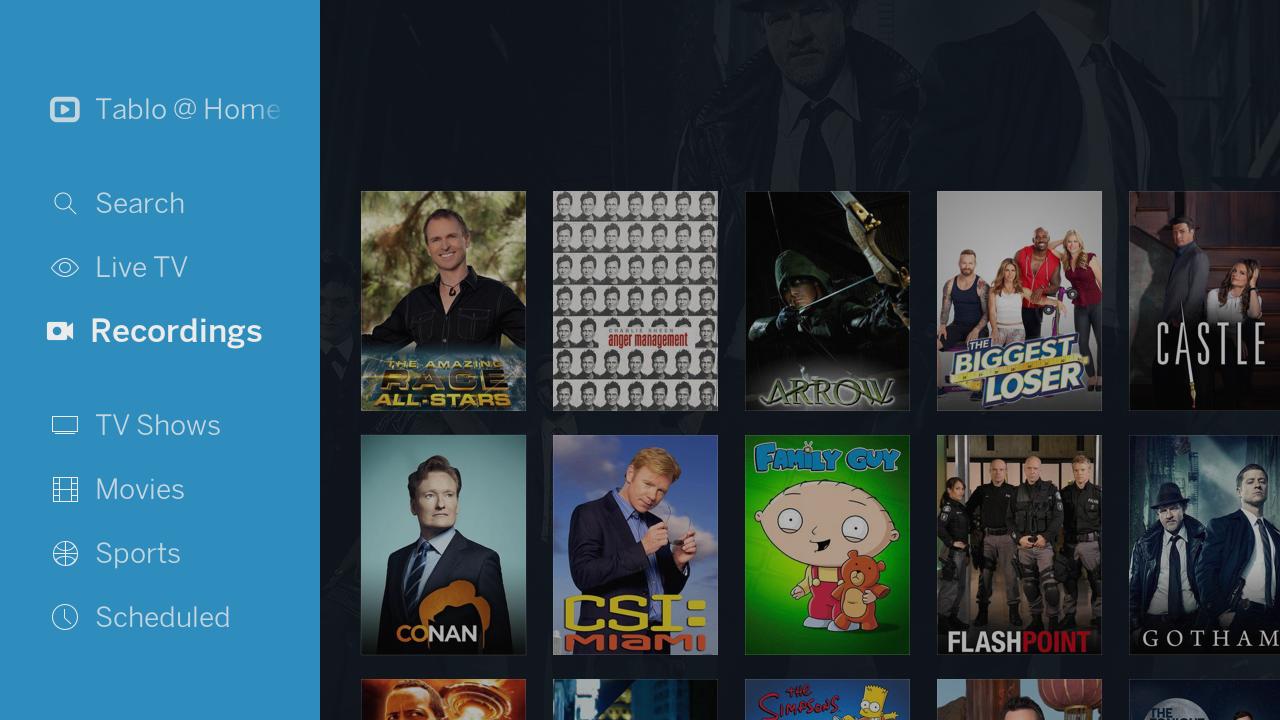 NEW Apps for Amazon Fire TV & Android TV
For those of you looking for a Roku alternative, we're showing some love to Amazon Fire TV and Android TV streaming set-top-box fans with apps for both of these platforms coming early this year. (Again, keep your eyeballs glued to our social media feeds for ETA updates!)

The apps for Fire TV and Android TV look almost identical. Check out this sneak peek: 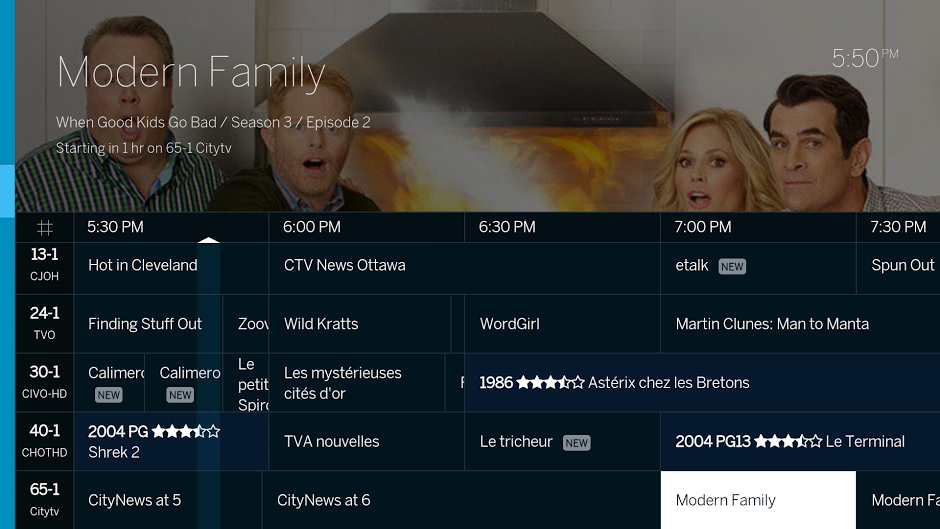 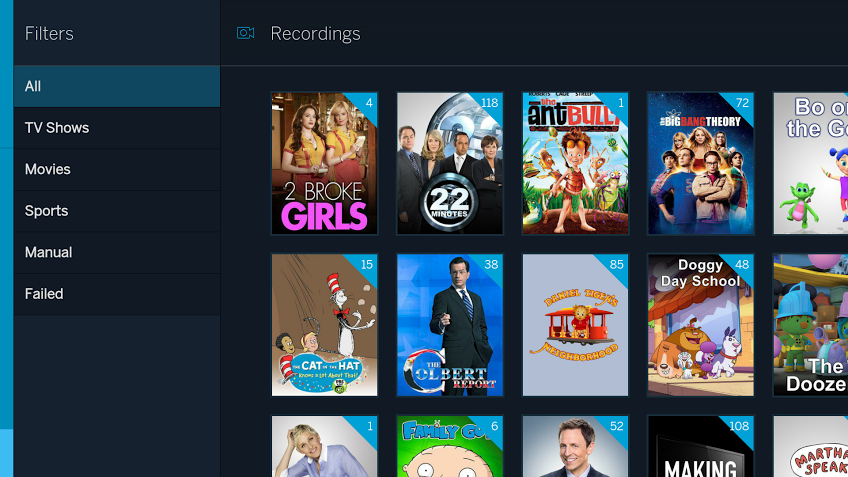 As you can see, we've been busy working on our promise to keep making Tablo even more awesome. And this is just the beginning... We've got plenty more innovation up our sleeves for 2015 so stay tuned for cooler, better and even more ways to watch free HDTV anytime, anywhere and on any device.