Five Reasons to Watch Local Broadcast TV with an Antenna vs. a Streaming Service

Over the last year-and-a half, the number of Live TV streaming services in the United States has skyrocketed.

Sling TV was the first, but they've been joined by DirectTV NOW, Hulu Live, Playstation Vue, YouTube TV, and others in recent months. And while access to local broadcast TV stations (like ABC, CBS, NBC, and FOX) isn't available in all cities or from all streaming providers, this option is becoming more prevalent. 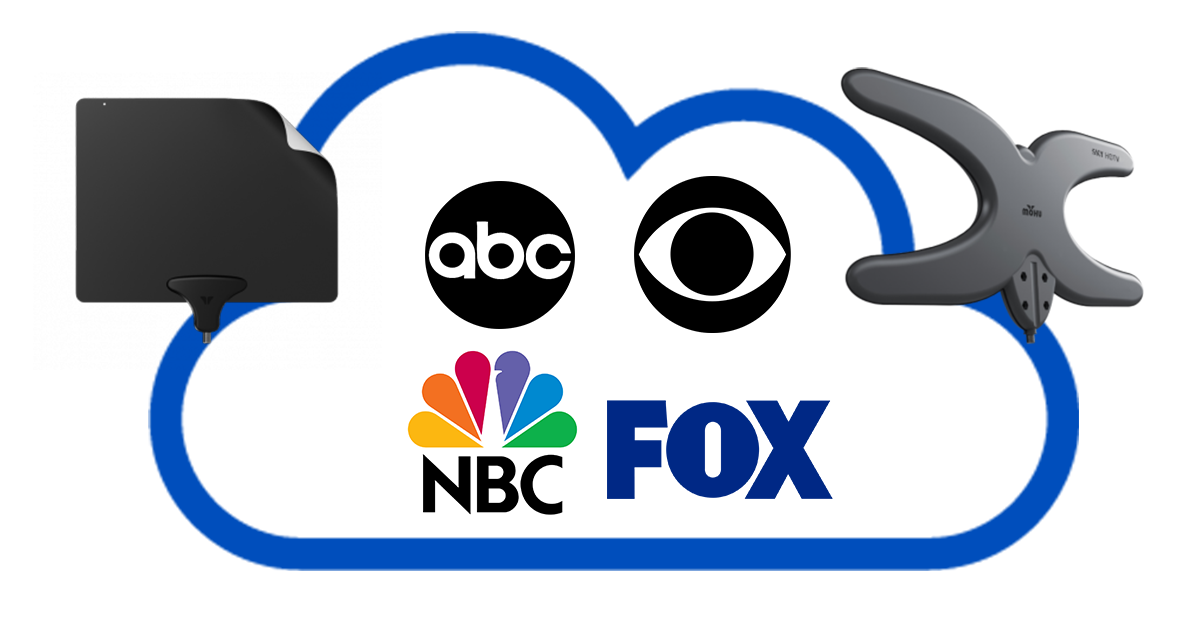 If you’re a cord cutter considering signing up for a live TV streaming service that includes access to local broadcast TV - even though you’re able to receive those stations for free with an Over-the-Air antenna - here are five reasons to reconsider: 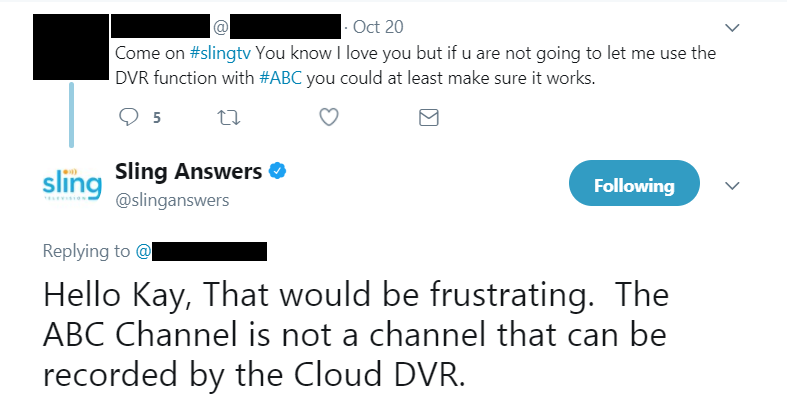 If your ISP has a data cap on the amount of bandwidth you can use in a month, you could end up paying more than you bargained for in overages by streaming live TV Over-The-Top (OTT). Meanwhile, watching live TV and recordings with an antenna and a Tablo OTA DVR will use a miniscule amount of data (approximately 10 MB/month/channel) vs. up to 3 GB/hour for streaming live TV.

Two types of blackouts can affect streaming TV services – retransmission consent blackouts, and sports blackouts. The ability to watch a particular network, or a show like Thursday Night Football on streaming TV services could be quashed by nebulous content agreements. Conversely, these often remain available for antenna TV viewers.

With streaming TV services, you’re also often limited to watching at home, within a particular metro area, or within the United States only. If you travel often, or like to watch TV on-the-go, an antenna and a Tablo OTA DVR is the most flexible option for cord cutters. 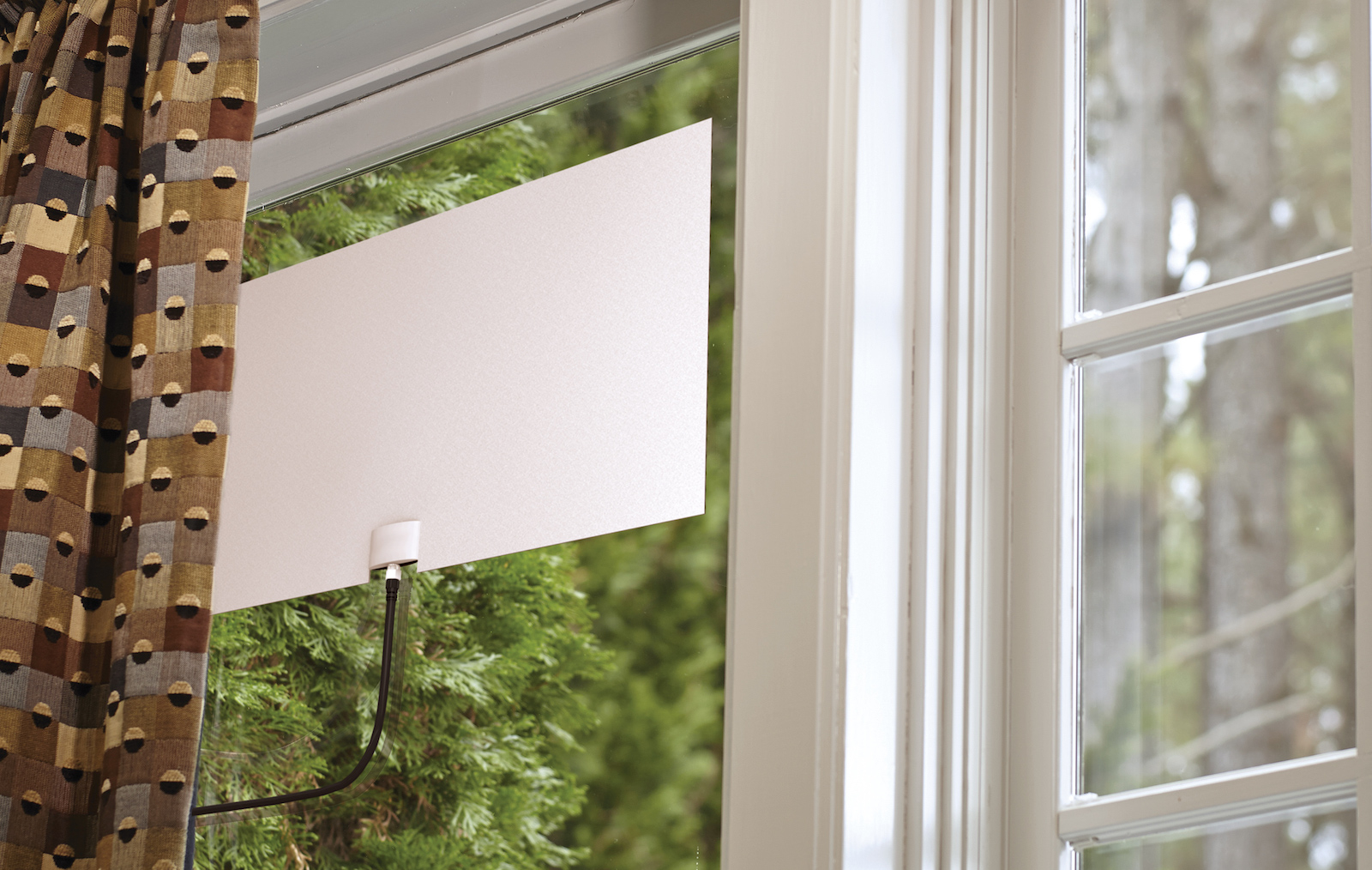 Choosing an OTT TV package that doesn’t include your local broadcast stations (like Sling TV Orange or Philo) can save you $20 or more each month vs. options that do contain local broadcast TV. An antenna can cost as little as $15 with no recurring costs. Even if you choose to purchase a Tablo OTA DVR and a TV guide subscription as well, you’d recoup the cost in less than a year vs. streaming TV services.

Is there another reason you chose to watch local broadcast TV via an antenna vs. a streaming service? Tell us about it on Twitter or Facebook.