UPDATE - Tablo now has a native app for Apple TV. 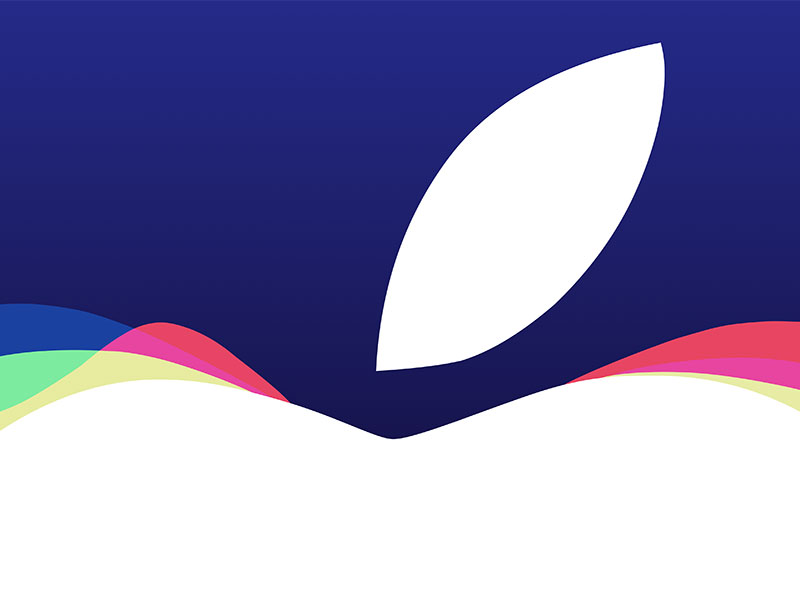 In case you missed the barrage of news coverage on yesterday’s Apple event, they made several announcements that should make cord cutters very excited including a brand-new Apple TV expected to arrive in October.

In anticipation of a barrage of questions from the Apple fandom about what this means for Tablo, here’s our take on yesterday’s news.

Apple TV Hardware Update Details
Over the past few years, Apple has seen its market share being eroded by perennial set-top-box favorite Roku as well as Amazon Fire TV which is why this first Apple TV refresh since 2010 was desperately needed.

The new Apple TV features a new touch remote with integrated Siri support and a motion sensor. The box also has the new tvOS operating system which for the first time will allow users to download apps from more than just a handpicked list of third-parties. 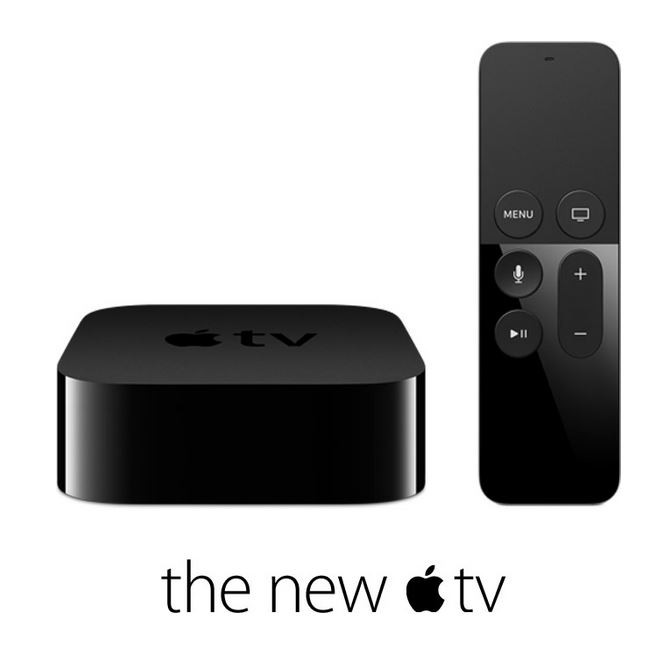 Voice search, a gaming-ready motion sensing remote and an app store are certainly not new to the industry – Roku and Amazon already have these features. (Click here for a comparison.) In fact, Roku’s ability to provide access to over 2,000+ ‘channels‘ (i.e. apps) through a single interface has been one of the key factors in the company’s success.

With a price point starting at $149 US, they’re certainly looking to compete against the more heavy-duty streaming devices on the market like Nvidia’s Shield vs. the more value-priced boxes from competitors. It will be interesting to see if consumers will be eager to shell out an extra $50 or more for an Apple TV, at least until (or if) Apple starts offering exclusive content.

What Does a New Apple TV Mean for Tablo Users?
Our iOS team has been eagerly awaiting the announcement of an app store for Apple TV since before Tablo even shipped. Apple’s previously restricted sandbox meant Tablo users in Apple households were limited to using AirPlay mode to get content from Tablo’s iPhone and iPad apps 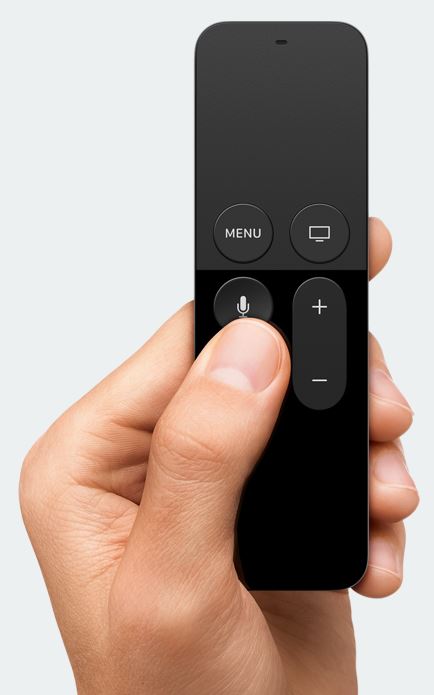 onto their big screens using AppleTV.

We do plan to use the new Apple TV app store to create and launch a native Tablo app. We would like to take advantage of all of the great features including Siri integration for search and skip.

That being said, our iOS team will need to sort through the developer documentation to find out the specifics of what will be possible which means we don’t have an ETA for when a Tablo app for Apple TV will be available. Make sure to follow us on social media for further updates.

Tablo fans with legacy Apple TV units unfortunately won’t have access to the new app store (you can see a comparison between old & new hardware here) but you’ll still have access to AirPlay from other iOS devices.

Are you excited about the new Apple TV? Will you be making the purchase? Let us know on Twitter or Facebook.