Should You Upgrade Your Roku for a Better Cord Cutting Experience?

A large majority of Tablo customers use a Roku as their primary streaming device. And for good reason!

Roku streaming set-top-boxes, sticks, and Roku-enabled Smart TVs are easy-to-use, come in a variety of price points, and are available in most electronics and ‘big box’ stores in Canada and the United States. 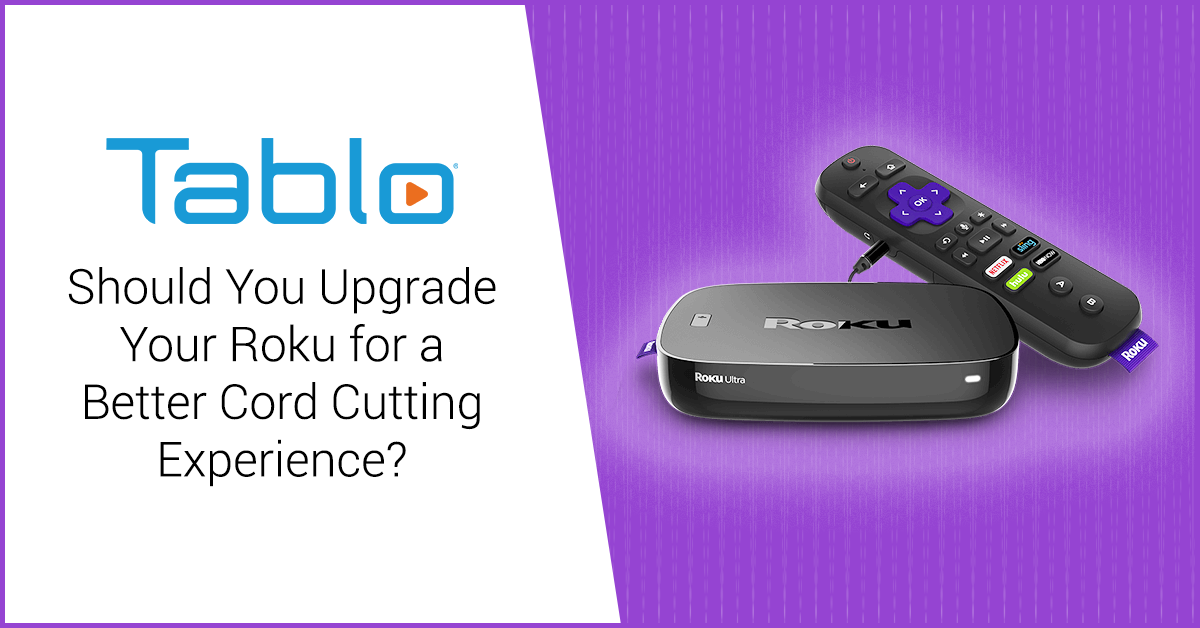 However, if you’ve been rocking a ‘numbered’ Roku – or an even older model - as your preferred cord-cutting device, it may be time for an upgrade.

Keep reading to find out why…

How Old is Your Roku? 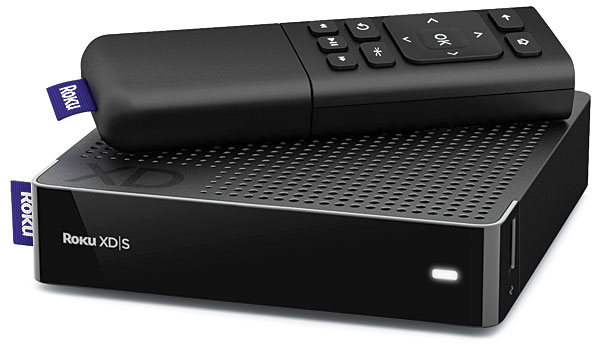 A decade ago, Roku launched its first streaming device. It has since shipped seven different generations of boxes and sticks, with varying configurations.

Between 2011 and 2015, streaming TV popularity increased dramatically, and many cord cutters purchased 3rd and 4th generation streaming devices (Roku 1, 2, 3, and 4), as well as the original ‘purple body’ streaming stick. 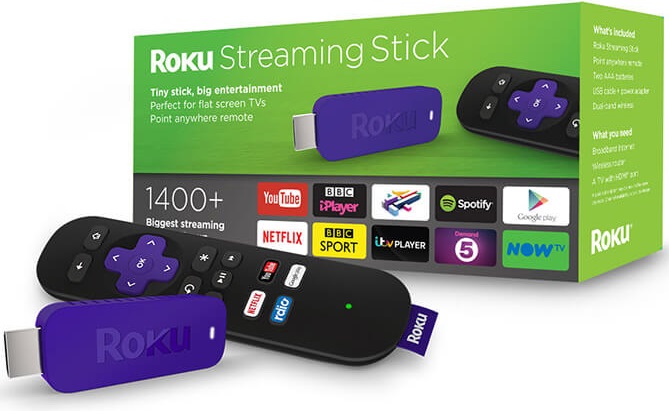 While some of these Rokus – notably the Roku 3 and Roku 4 – are still powerful enough to be great ‘daily drivers’ for most cord cutters, other models are likely starting to show their age.

Not sure which model of Roku you have? Go to your Roku’s Home screen and select SETTINGS > SYSTEM > ABOUT > OK.

The model number will be listed at the top.

If need be, you can cross check the model number with this list. 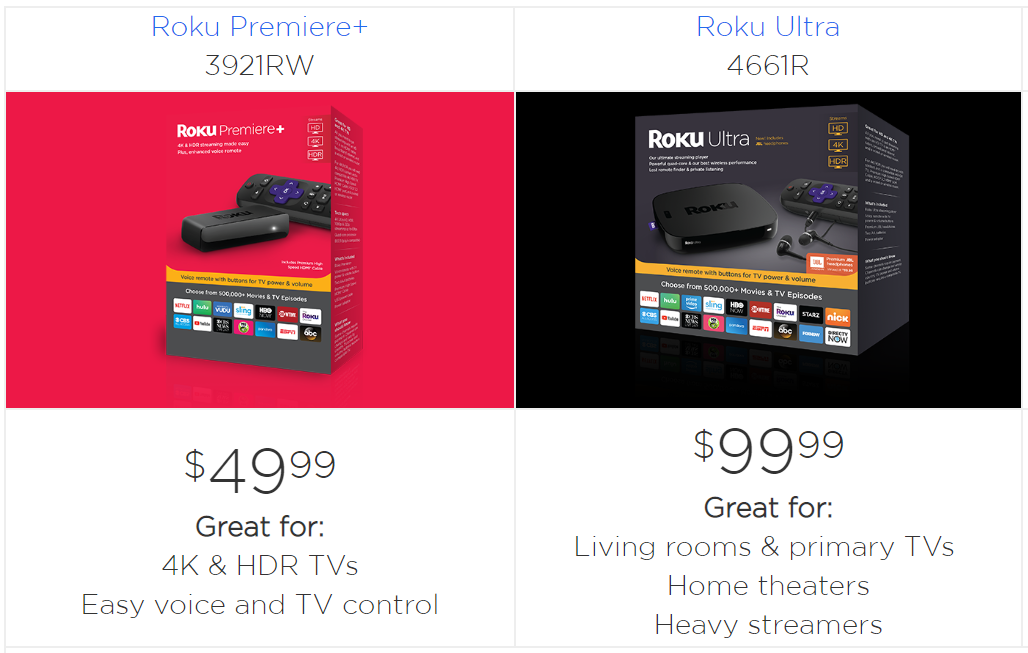 Streaming TV technology has advanced significantly over the past 5 years. Device manufacturers can now pack better and faster tech into smaller spaces, for lower prices.

But there are a few key differences that most newer Roku models bring to the table including: 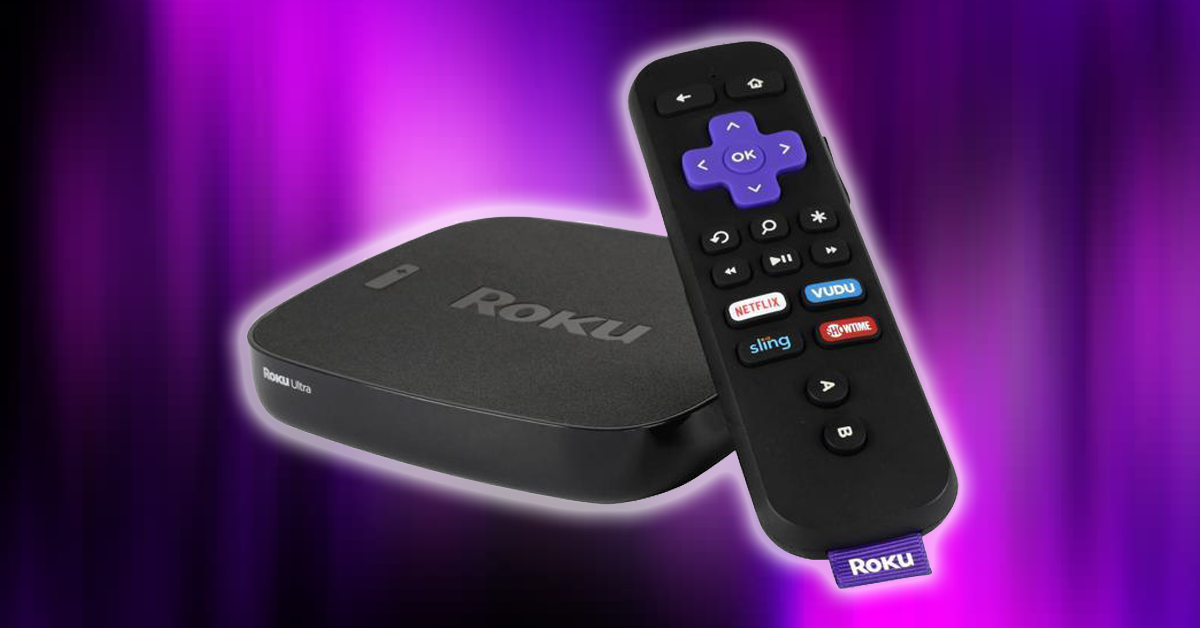 Onboard graphics acceleration on newer, higher-end Roku models allows the devices to perform display functions like drawing menus and showing video at the same time as basic tasks like sending and receiving data. As apps (which Roku calls channels) become more complex, a lack of graphics acceleration can result in sluggish menu navigation at best, or at worst some features being disabled.

Older and lower-end Roku models will have slower WiFi connections (single-band a/b/g/n) which can result in buffering, especially on higher-quality video streams. Look for Roku devices with the current dual-band a/c WiFi standard, especially if you’re not planning to connect your device to your home network via Ethernet.

If your older Roku streaming media device has an SD card slot, adding memory in this way may provide a performance boost, especially when launching apps. 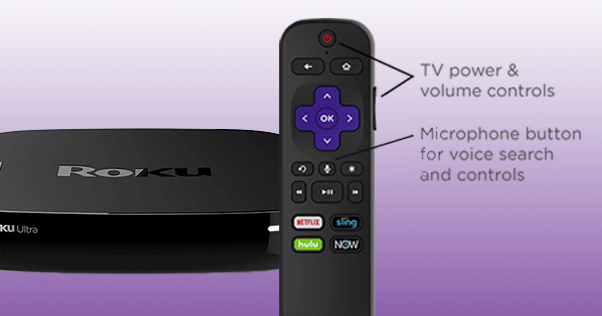 Several newer Roku models also come with enhanced remote controls designed to make cord cutting even easier with power and volume controls that work with most TV sets. For those with family members easily confused by juggling multiple remotes, this can be a huge game-changer.

If you’re upgrading, you’ll also want to pick a Roku streaming media player that offers an ‘infrared’ or IR option on the remote. While the range on IR remotes is shorter, some folks have reported that WiFi-only remotes have caused significant interference with other WiFi-connected devices when the Roku device is also connected via WiFi.

Rokus to Toss, Keep, & Get
Here's a quick cheat sheet of the popular Roku models you should either toss, keep for the time being, or get if you're shopping for a new model. 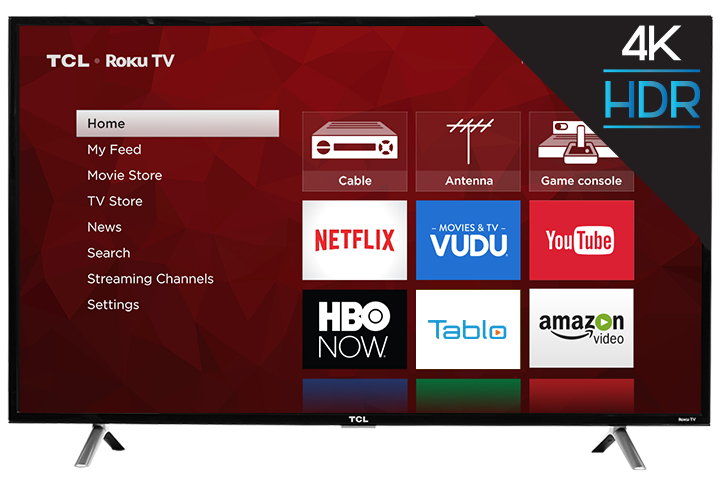 Today 1-in-4 TVs sold in the United States uses Roku as its operating system, so if you’re also thinking that it’s time for a new TV, you might want to consider this route.

While the ‘smarts’ will eventually become obsolete, you can always ‘upgrade’ the television at a later date by connecting the latest Roku set-top-box or stick via HDMI. (Yes, this actually works and won’t cause the TV to go into an ‘Inception’-style loop.) 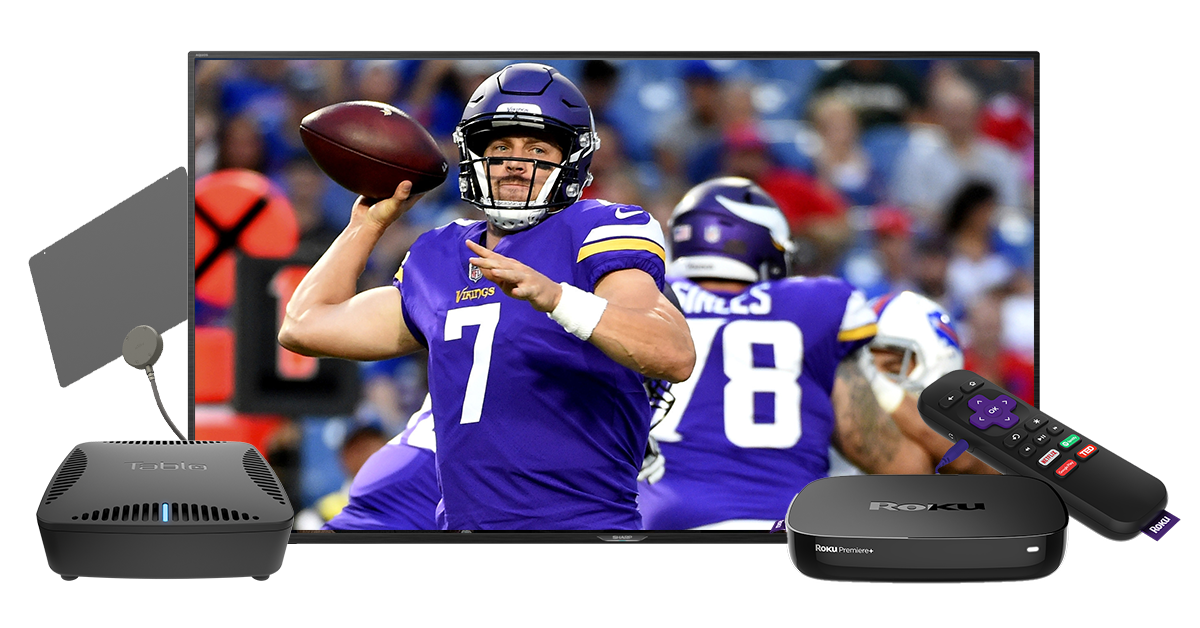 Long story short, when you consider that cable and satellite customers are paying on average $231 every year to simply RENT a set-top-box, it makes financial sense to spend $60-$100 every 2-3 years to purchase a new streaming media device.

In order to maximize your cord cutting gear budget, try to choose a higher-end model with the latest technology. The longevity of these devices is worth the extra $20-$40 up front, especially if you rotate your older device to a secondary TV as you purchase newer gear for your primary television.

Check out these posts on streaming set-top-boxes, streaming sticks, and Smart TVs next: