Tablo FAQs - What Streaming Set-Top-Box Should I Use with Tablo?

It’s been about a year since we last gave an overview of recommended set-top-box streaming media devices for use with Tablo OTA DVRs. While the same major players are still involved, many have recently launched or announced new and improved devices in anticipation of Black Friday sales and the 2016 holiday shopping season. 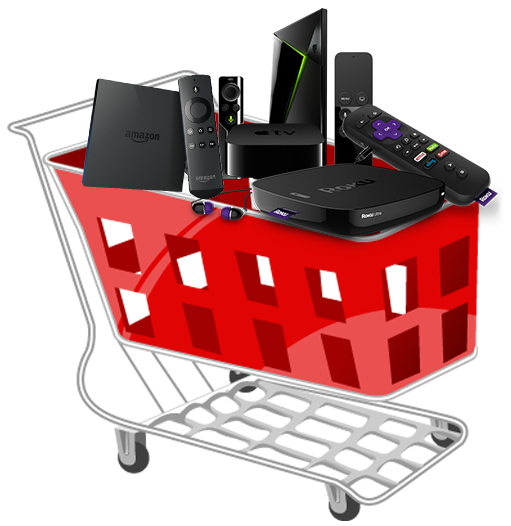 Splurge vs. Save
While it may be tempting to save a few dollars on a lower-end model, the speed and features on the fancier models (like an Ethernet port, ability to play files from USB sticks, and expandable storage) often come in handy.

Box vs. Stick
Previous generation ‘stick’ style streaming devices lacked the power of their set-top-box cousins but manufacturers are getting better at cramming more muscle into smaller spaces. Still, a box will likely get you more features (as noted above) that will lead to a better overall experience. 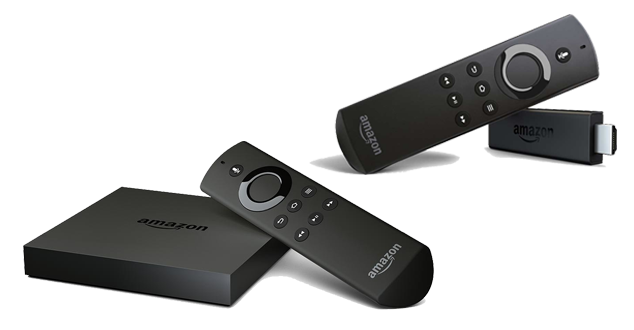 App Support
Identify which streaming services you use or plan to use before purchasing and make sure they’re fully supported.  For example, Apple TV does not offer Amazon Video and neither does the Xioami Mi Box (yet). However, ALL the devices below support a native Tablo DVR app.

‘Current’ Generation vs. Clearance Models
While you may find a deal on a previous generation device, investing in newer hardware will make sure you can enjoy it for a longer period of time before it becomes obsolete. 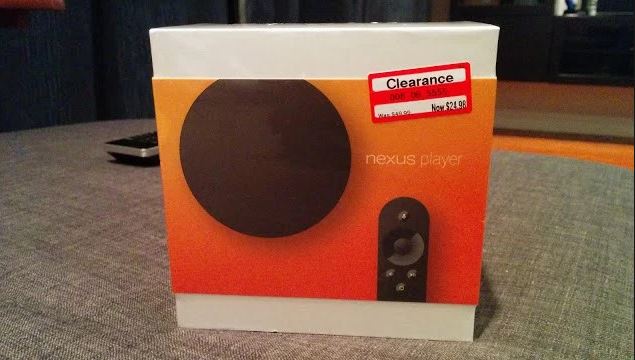 Operating Systems
You may have seen ‘generic’ Android devices (sometimes called KODI streaming boxes) in buy/sell groups, at mall kiosks or online retailers. These ‘generic’ devices are often uncertified by major streaming service companies like Netflix and are sometimes running a mobile version of the Android operating system instead of the TV version. This can cause app incompatibility or streaming quality problems so these devices are not recommended.

Native App vs. Screen Mirroring
The set-top-box devices mentioned below all offer ‘native’ apps which means they support easy-to-use interfaces optimized to work with that device’s specific environment and its associated remote. Chromecast and early generations of the Apple TV do work with Tablo, but require you to begin playback on a supported mobile device then ‘bounce’ (aka: “Airplay” or “Cast”) the video up to your big screen. This two-device requirement can be cumbersome and can introduce a delay when using video controls due to the double network hop (first from Tablo DVR to the mobile device, then from the mobile device to the set-top-box) so it may not be an ideal solution for your primary TV. 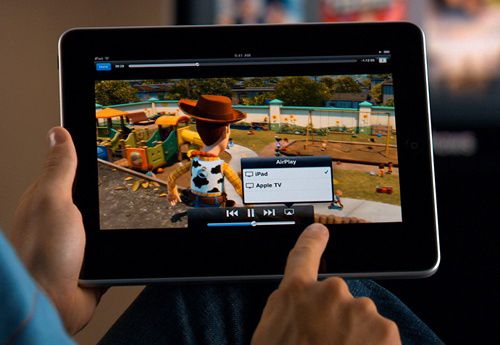 Set-Top-Box vs. Smart TV
If you've recently recently invested in an internet-connected Smart TV, you might be wondering if you even need a streaming set-top-box to use with your Tablo DVR. If your TV is running a Roku, Android TV or LG WebOS 2.0 or 3.0 as its operating system, your Smart TV should allow you to load and use a Tablo app.

However, while the concept of a Smart TV sounds really cool, in practice the hardware innovation and app support for Smart TVs often lags behind that of streaming devices. This can lead to a less than ideal experience. The one exception that we've seen are Roku-powered Smart TVs which have the same processors and app support as their set-top-boxes. But even then, there's a benefit to keeping your TV 'dumb' and using an external set-top-box which you can easily upgrade or replace as needed, instead of buying a whole new TV.

With those guidelines in mind, here are our recommendations for Tablo DVR-supported streaming media set-top-boxes in 2016:

Over half of our Tablo OTA DVR customers today use Roku as their primary viewing device, which makes sense given that it leads the market in sales. This market domination is primarily because Roku is content agnostic. Long story short, if you want to stream it, there’s probably a Roku ‘channel’ for it which means you can view all of your favorite content via a single interface and a single remote. 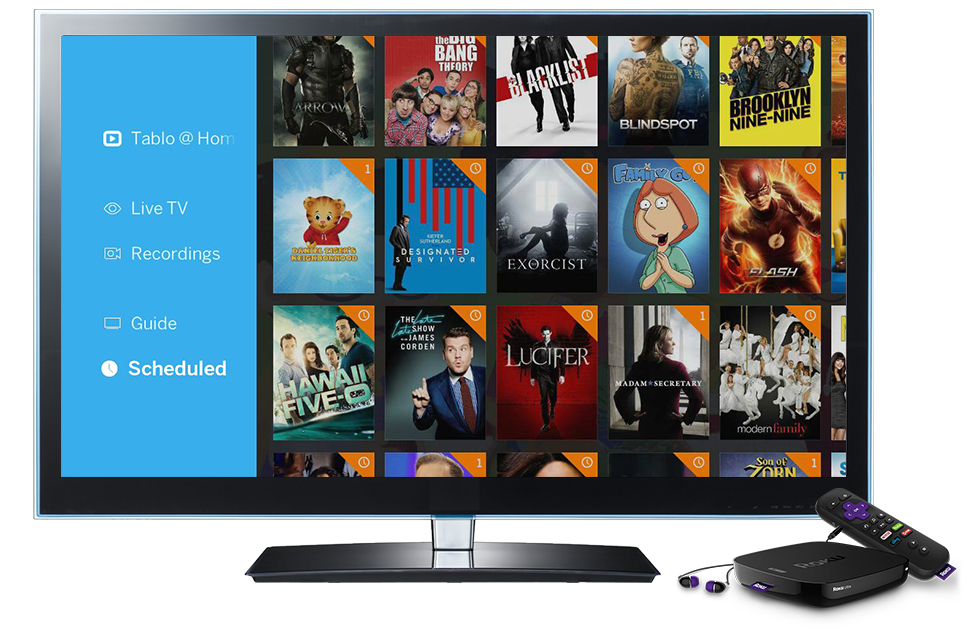 The Roku Device We Recommend

The second most popular device for Tablo users today is the Amazon Fire TV. The Fire TV does support a wide range of today’s most popular apps but is especially friendly for those who have an Amazon Prime account which provides access to Amazon’s video library. 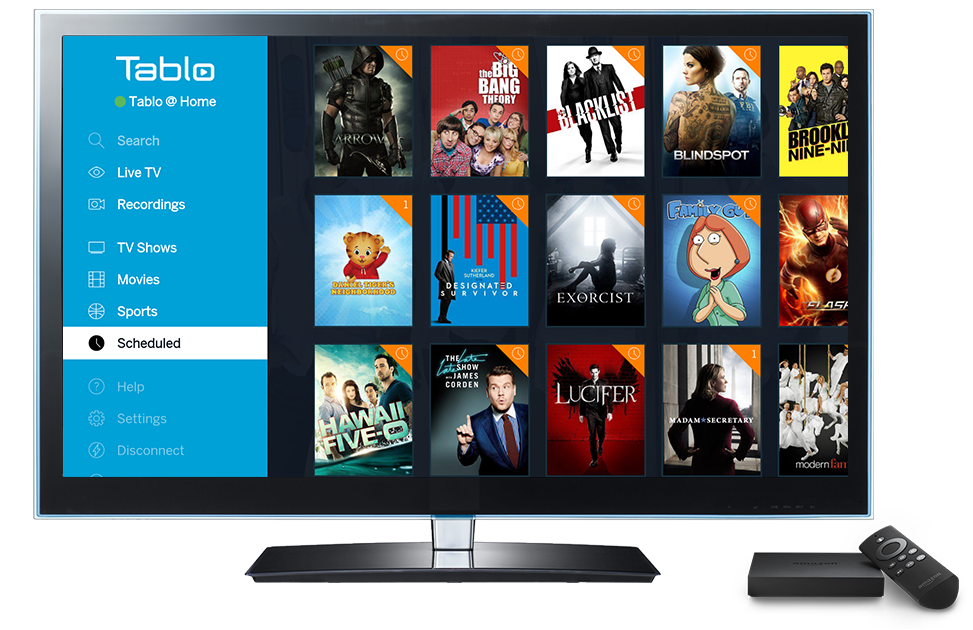 In 2015, the folks at Apple launched a new Apple TV streaming set-top-box which for the first time offered a companion app-store experience like on iPads and iPhones. This innovation enabled Tablo to create its first native app on the device of choice for Apple fans. 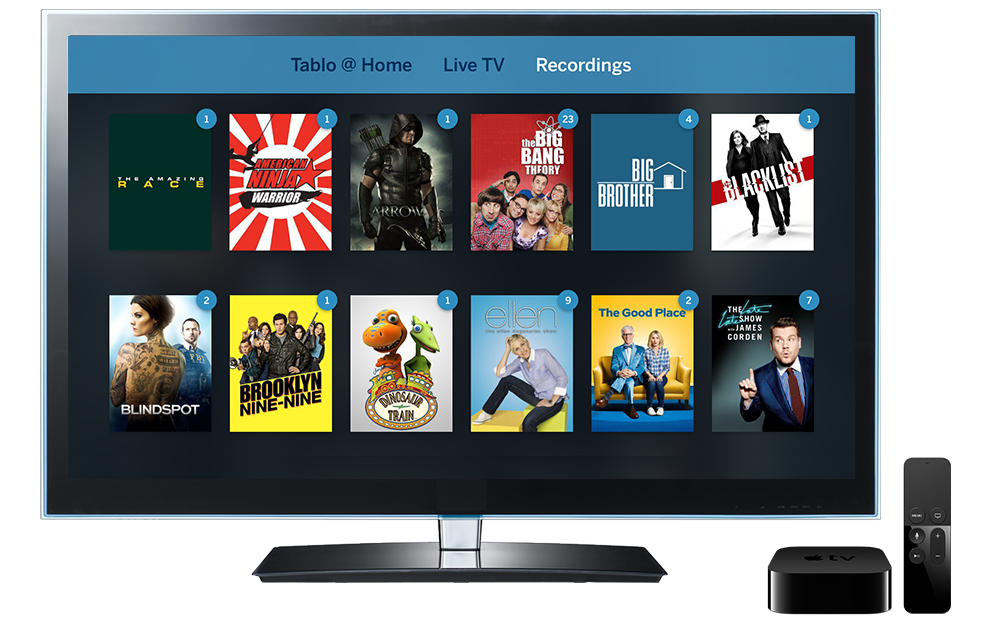 The Apple TV Device We Recommend

The Nvidia Shield is a hybrid between a streaming set-top-box and a gaming console that runs on the Android TV operating system. The mix is appealing, especially for gamers and home theatre hobbyists. Its powerful hardware and the flexibility of expandable storage means it’s well suited to acting as a mini Home Theatre PC. 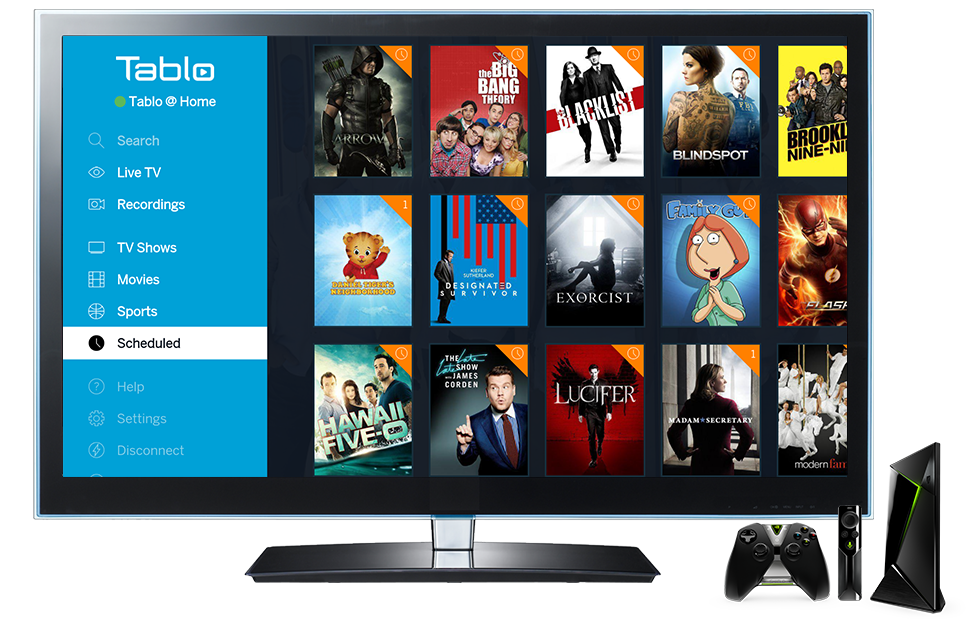 The Nvidia Shield Device We Recommend

The Mi Box is the new kid on the block. Launched in October of 2016, this tiny Android TV-based streaming set-top-box has stepped into the void left by the discontinued, but muchloved, Google Nexus Player. Many North Americans may have never heard of Xiaomi, but the Chinese company is the world’s 4th largest smartphone manufacturer and is expanding quickly into new markets. 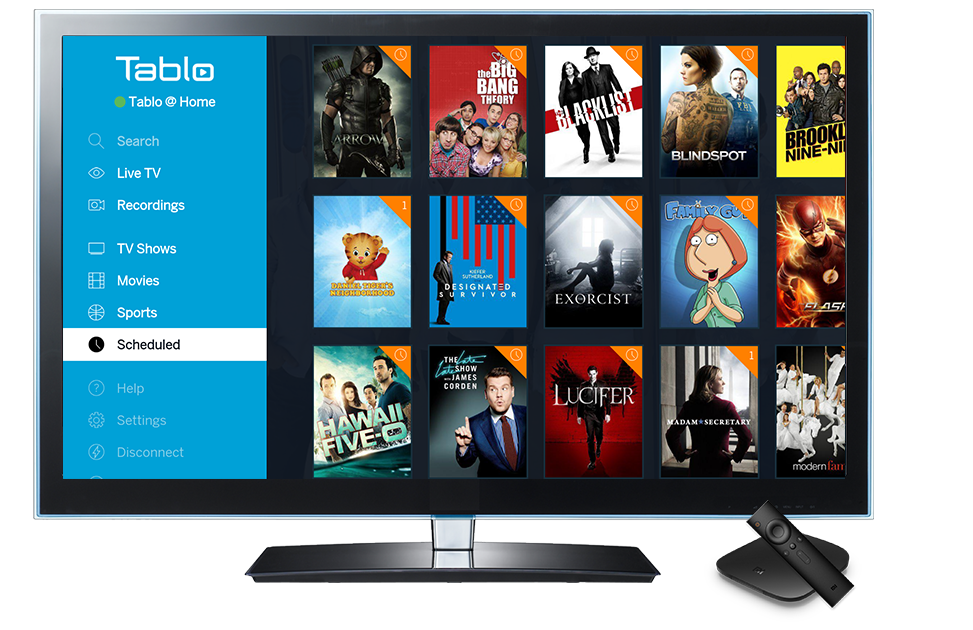 The Xiaomi Mi Box We Recommend

Tablo recently added support for Xbox, one of the word's most popular gaming platforms. Xbox is definitley focused on gaming first, but many users like that the device also doubles as a streaming set-top-box. 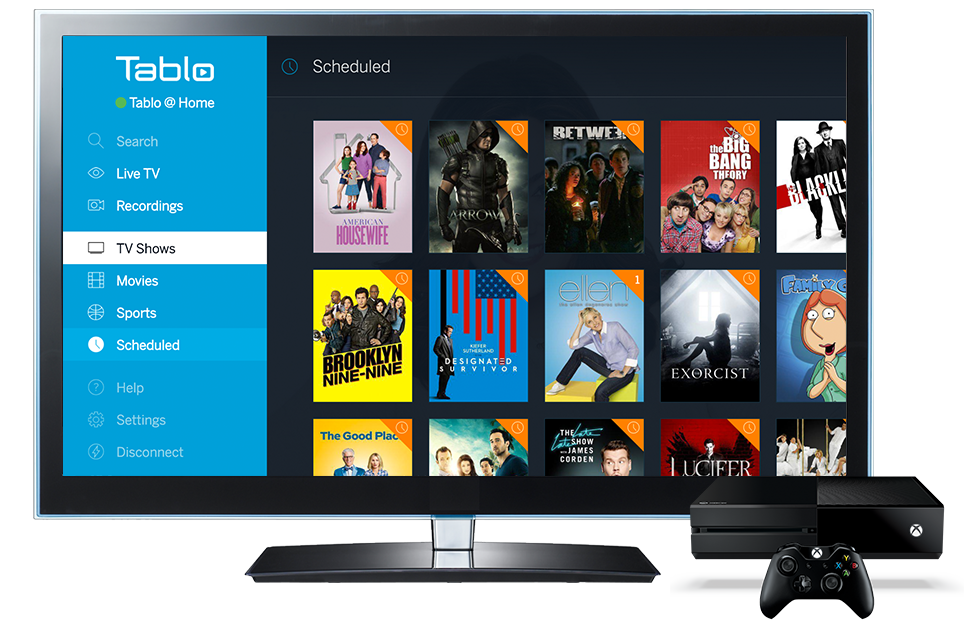 The Xbox We Recommend

It should be noted that while this is a list of reccomended set-top-boxes, you can also use your iOS and Android smartphones and tablets as well as your PC or MAC computer to browse, record and stream Tablo content.

We hope you've found this overview helpful! If you have any feedback or suggestions about details we should add, let us know via Twitter or Facebook.