While we were right about the numbers of folks watching Tablo via Roku and tablets, we misjudged the amount of people who would be interested in watching TV on their phones.

This is why we've taken the initiative to morph our web app into something that can be downloaded from the app store and that will play nice with your smartphone. While we work on perfecting a native smartphone experience, you'll now more easily be able to browse, record and watch awesome Tablo content while you're on the go.

Starting today you can download the Tablo web-based smartphone apps for iOS and Android devices from their respective app stores. (If you're having trouble finding the app on the Google Play store, search 'Tablo web' or just use the handy link at TabloTV.com/apps.)

The apps are available for all iPhones running iOS7+ and all Android phones, phablets and tablets running Android 4.1+. Unfortunately, the Android smartphone web app cannot support Chromecast at this time but it will be coming soon. Stay tuned! 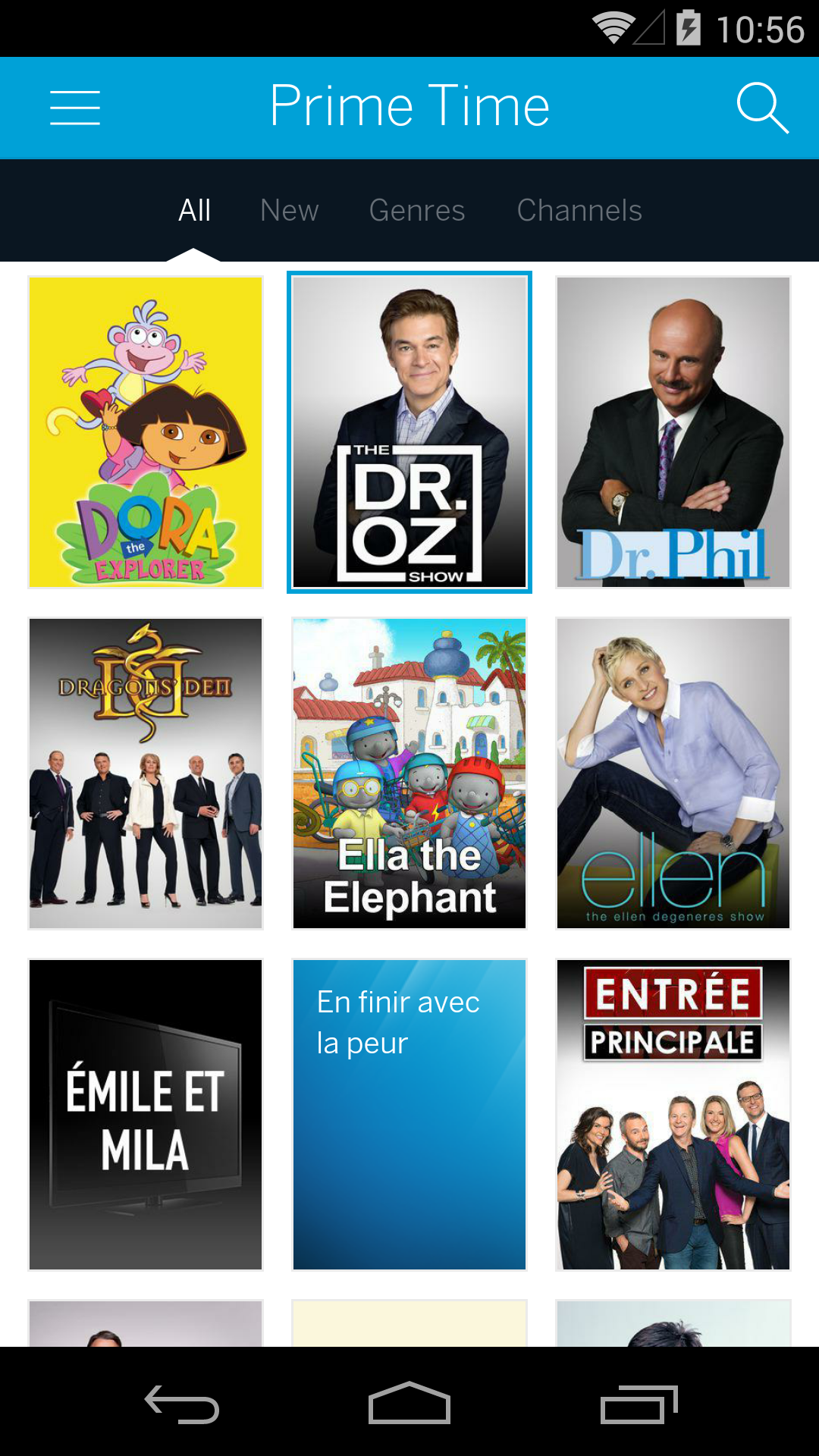 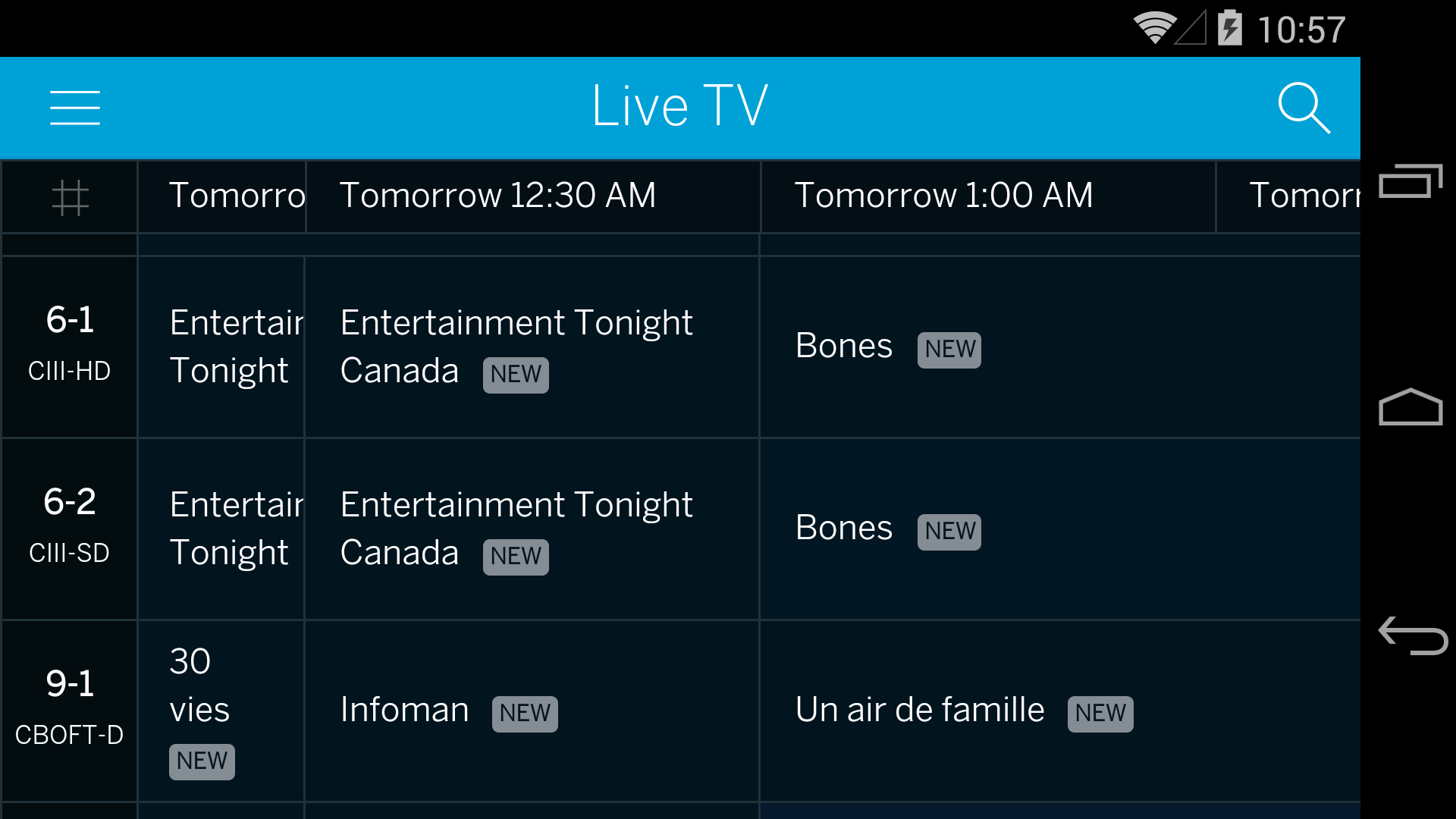 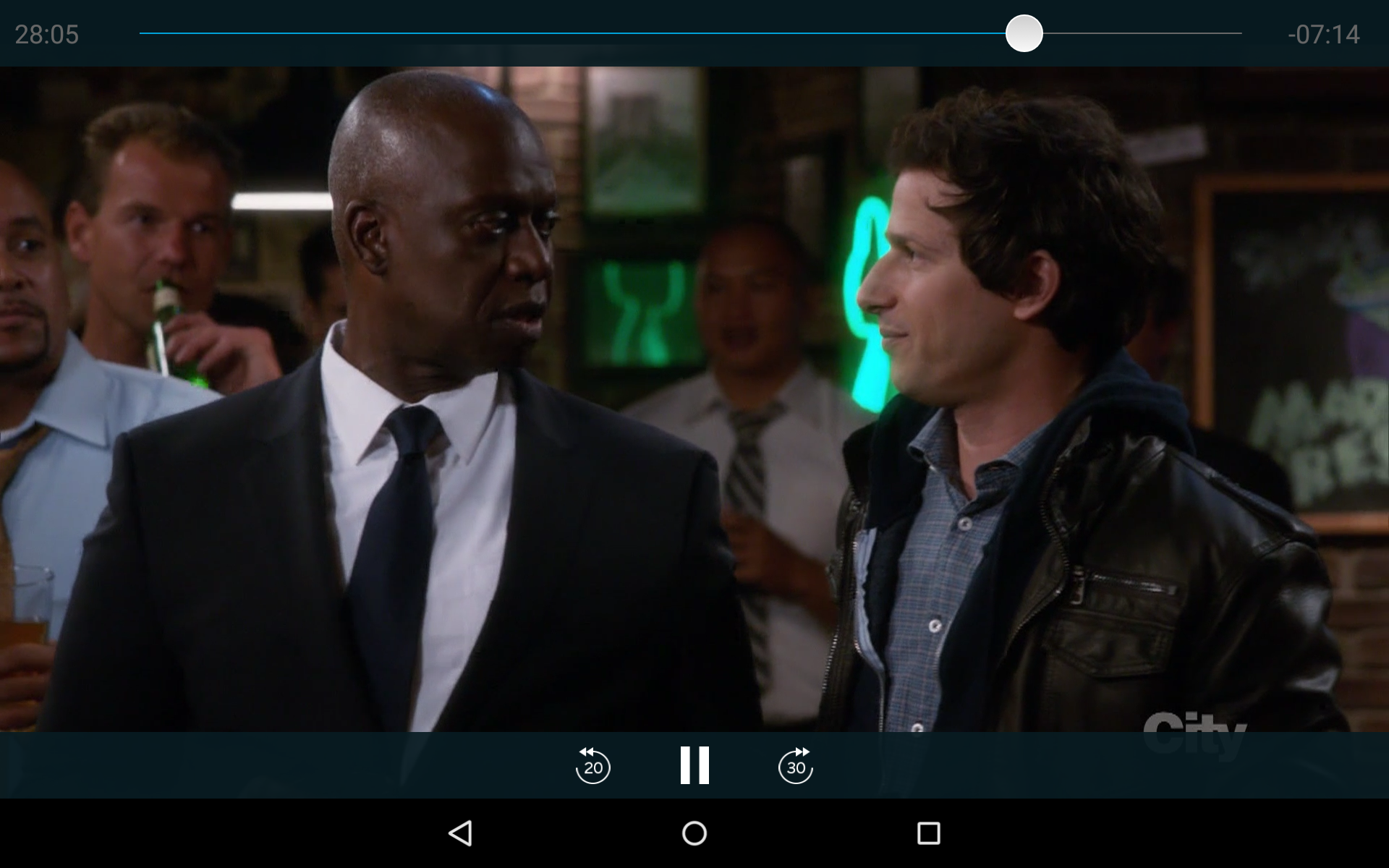 Where will you enjoy using the new Tablo smartphone web app?