WE ARE STILL SHIPPING! Enjoy FREE shipping* on all Tablo DVRs with the coupon code SHIPFREE.

For the past few months, the Tablo team has been in the dev lab at Nuvyyo HQ working on a secret project that we hope Tablo customers will be very excited about...
Advanced recording features!

Starting today, your Tablo hardware Over-the-Air DVRs – including 2-Tuner, 4-Tuner, and Tablo DUAL – will be eligible for a firmware update (2.2.18) rolling out over the coming week which brings more flexible scheduling and recording management capabilities to your favorite Tablo apps. 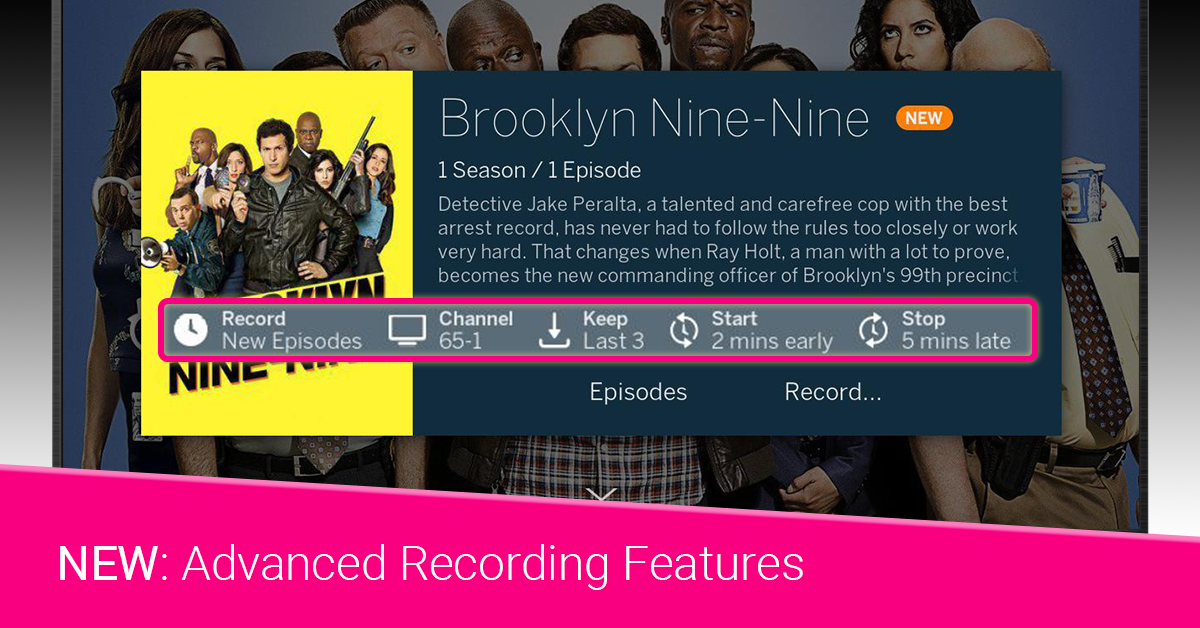 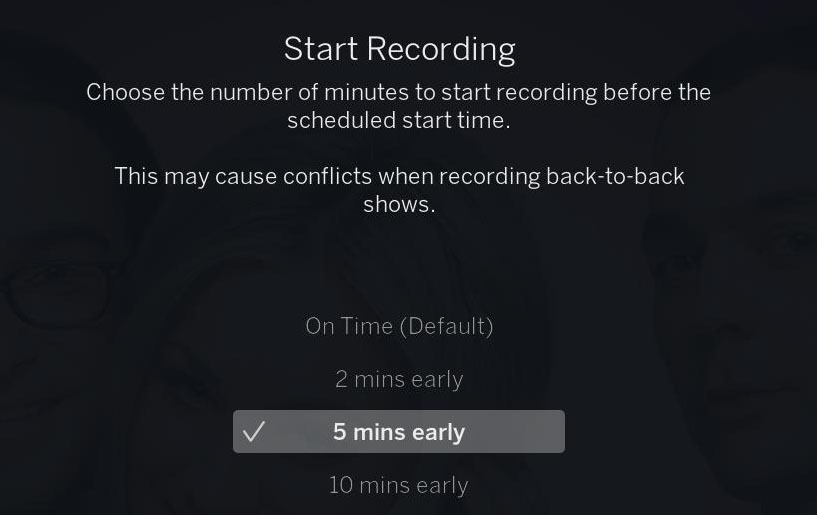 You can now set recordings on episodes or full series to start up to 10 mins early and end as much as 3 hours after the scheduled program end-time.

This is especially useful for shows scheduled after events that typically run long like sports, or when certain broadcasts regularly begin a minute or two early. 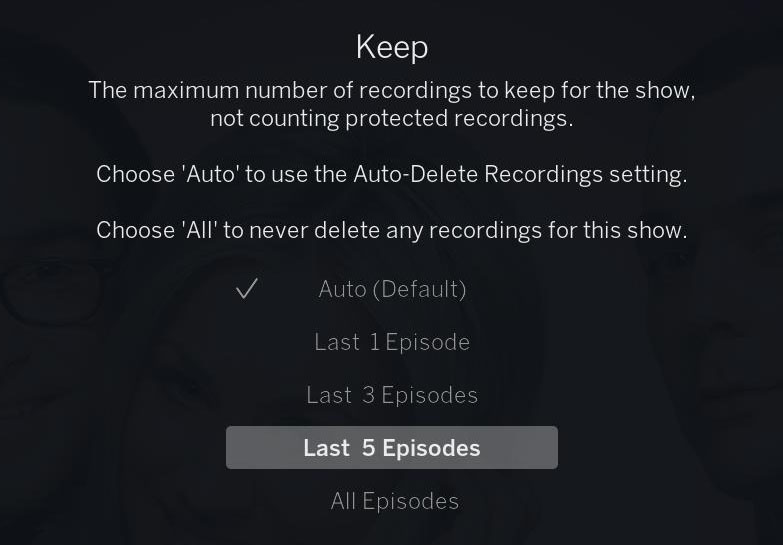 Ideal for programs that air frequently like talk shows, game shows, and the news, you can now preset your Tablo OTA DVR to retain all recorded episodes, or only the most recent five, three, or single airings (plus any protected recordings).
*** Update - Keep 10 & 20 options have been added! *** 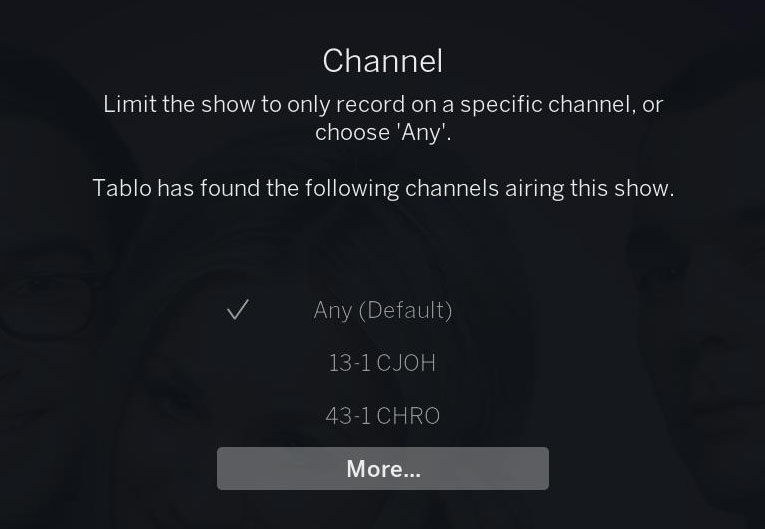 Handy for those who live in between two broadcast areas, or on the Canada-US border, you can now choose which channel Tablo will record from if multiple channels are airing your favorite program.

This flexibility helps resolve recording conflicts, and allows you to override Tablo’s smart scheduling (which automatically chooses the channel with the best signal quality) so you can specify the source broadcaster for each of your shows.

Adjust start/stop times for recordings and the recording channel selector features are available for both individual airings and series recordings (ALL or ALL NEW).

As you can imagine, keep X recordings is available only on series recordings.

For full firmware update details, including instructions on how to update your Tablo, visit the Tablo Community. 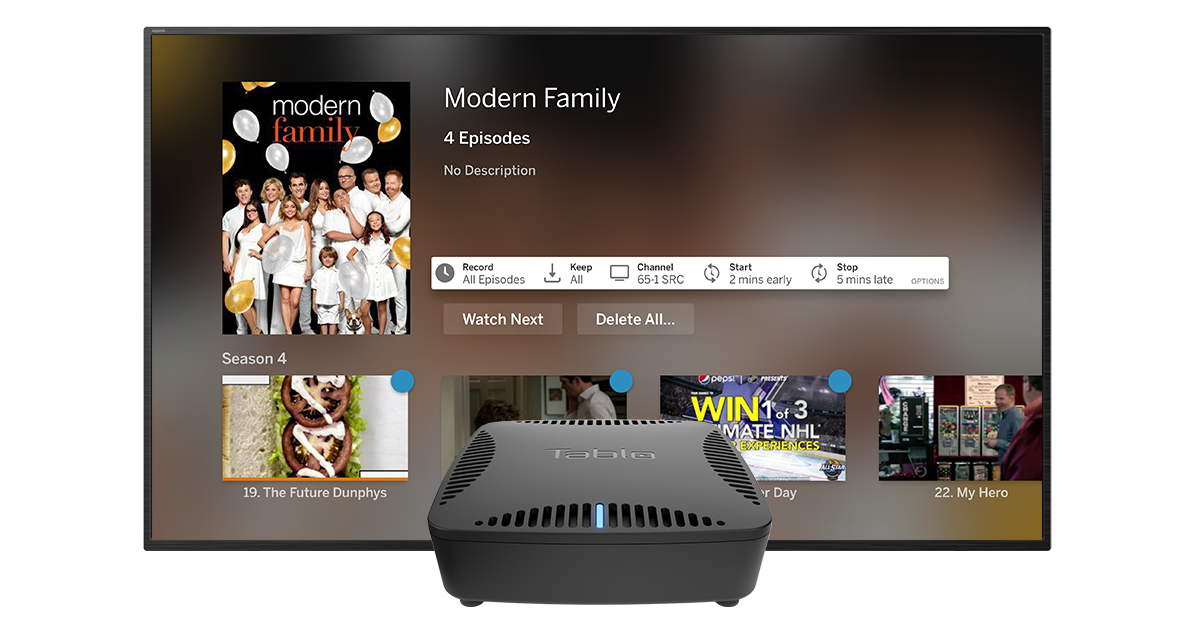 Once your Tablo firmware has been updated, advanced recording options will be automatically visible within most Tablo apps including those for:

Over the coming months, these features will also be made available on additional Tablo-supported devices like Xbox One. 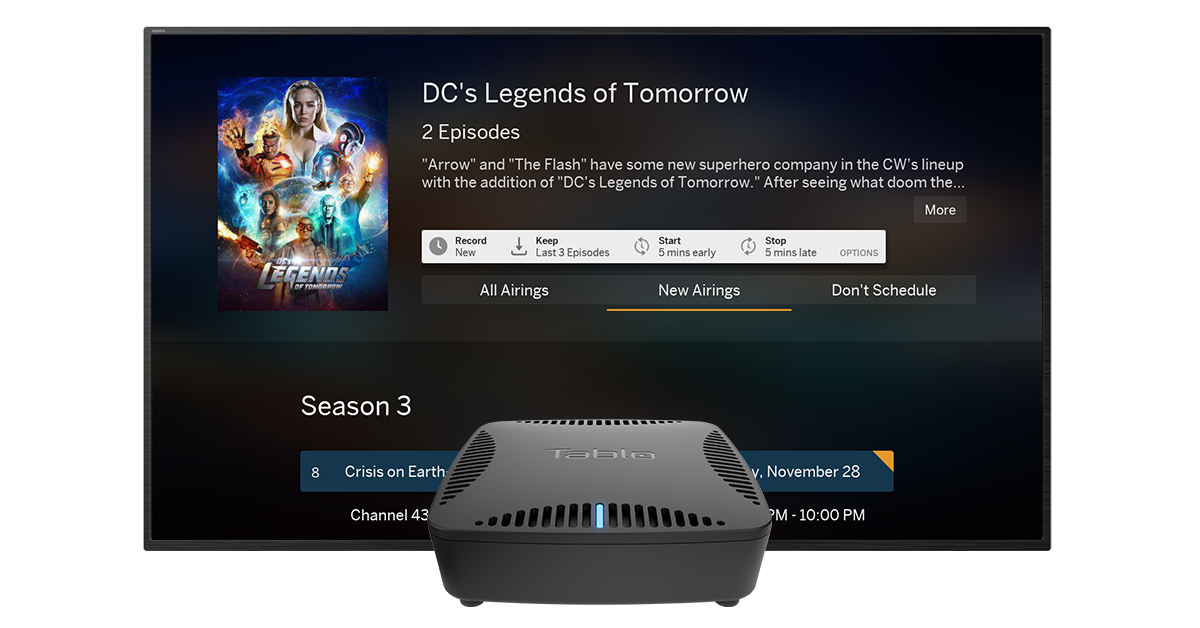 Since these new advanced recording features affect the default scheduling functionality of Tablo OTA DVRs, there are a few changes our loyal Tablo customers might notice.

We hope you enjoy these new Tablo features, firmware and app updates!

If you have any questions about the updates or would like to leave feedback, join the conversation on our Tablo Community.