Getting Technical with Over-the-Air TV Reception (AKA: Why Can’t I Watch This Channel?) 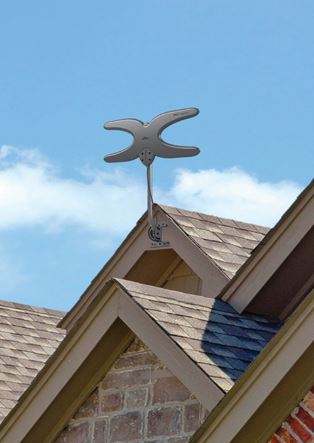 However, there are some far more technical considerations when we talk about OTA TV signal quality. These technical considerations include signal-to-noise ratio, the digital cliff effect, tuner overdriving, and signal interference – all of which can mean the difference between a great cord cutting TV viewing experience and a less than perfect one.

Signal-to-Noise Ratio (or SNR)
Signal-to-noise ratio (abbreviated SNR or S/N) is a measure used in science and engineering circles that compares the level of a desired signal to the level of background noise.

Digital TV tuners (like those in your TV and in your Tablo DVR) will generally process signals from about -50 dBm (strong) to about -80 dBm (weak).

If your available channel signal falls within the green portion of the graph above, your Tablo DVR should be able to receive, stream and record the channel. But, as digital signals are either ON or OFF, Tablo’s channel scan process may not discover a channel during a channel scan if it’s outside of, or bordering on this range.

An in-line antenna amplifier can boost a marginal signal into the normal range, but since amplifiers boost noise as well as signal, it may not improve and can sometimes even worsen the quality of the signal overall. If this occurs, you may be able to see the channel during a scan, but breakups in the signal or an overwhelming amount of noise can cause buffering on live streams and/or recordings to fail.

The Digital Cliff Effect
As we just mentioned, digital signals like Over-the-Air TV are either ON or OFF. The digital cliff effect describes the sudden loss of digital signal reception. Unlike analog signals, which would gradually fade when signal strength decreased (some of you may remember ‘snowy’ TV reception) a digital signal provides a picture that’s either perfect or non-existent at the receiving end. 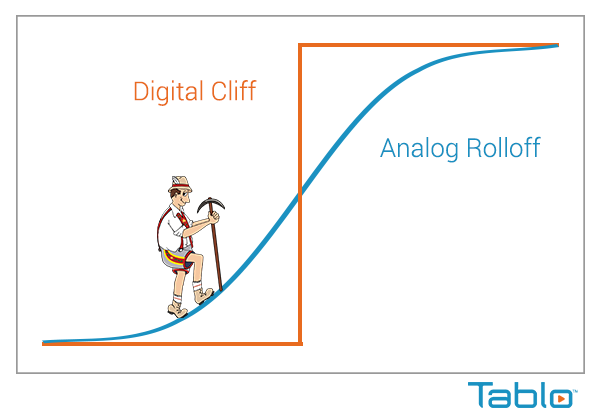 If your TV signal is weak to begin with, these three variables can cause a drop in reception:

3. Splitting the signal between multiple devices

Even though Tablo’s tuners are designed to filter out interference and includes an internal amplifier to mitigate signal loss from its internal splitter, the digital cliff effect may also be the reason why you’re able to view a channel on your TV but not via your Tablo DVR. 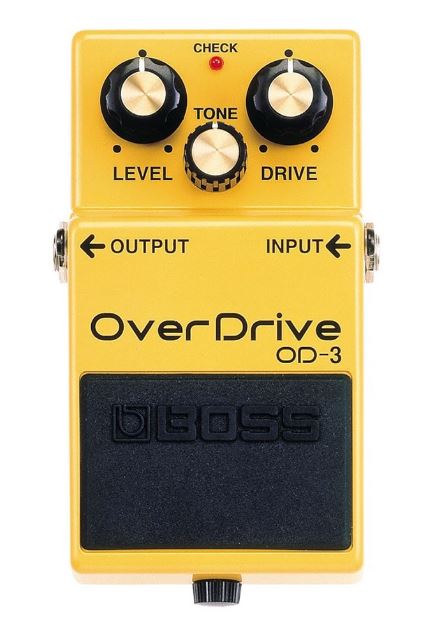 Speaking of tuners, it’s also possible to send an Over-the-Air TV signal to your Tablo DVR that’s TOO strong. This can result in channels not being detected during a channel scan, buffering on live streams and/or failed recordings.

Those who live particularly close to broadcast towers (within 5 miles) are most at risk of unintentionally overdriving their Tablo DVR’s tuners. Using a more powerful antenna than required or using an amplifier when it’s not needed, can also lead to the same result.

If you suspect you are overdriving your tuners, try removing any in-line amplifiers and/or switch to a less powerful antenna.

Of course transient/variable physical obstructions cause can cause the most interference but they may come from sources that you hadn’t considered, such as leaf growth on a tree that was bare when you put your antenna up in the fall, construction of a new building between you and the broadcast towers or even your neighbor parking a new RV in their driveway.

Signal Strength as Reported by Your Tablo DVR Channel Scan
When performing a channel scan within the settings screen of the Tablo app, Tablo’s tuner will connect with your antenna and do a quick scan of the channels it is receiving.

Tablo reports signal strength at the time of the scan with a series of five dots which represent an overall ‘grade’ for the signal.

(Note - Since signal strength is not reported dynamically, if you’ve switched antennas, moved your antenna or are setting up your Tablo in a new location, you should perform a fresh channel scan.)

The signal strength displayed within the Tablo app is based on calculations of two criteria:

1. Bit Error Rate (BERR) - Error rates in the incoming video broadcast which can be mitigated to a certain extent with built-in error correction.

2. Packet Error Rate (PERR) - Error rates in video packets delivered through the Tablo which will rise as the level of errors in the broadcast video go beyond the automatic error correction ability.

Channels represented by five green dots have no or very few bit errors (BERR) which means no packet errors (PERR). The video and audio will be pristine, easily streamed and recorded.

Channels represented by three orange dots show some bit and/or packet errors which will result in video glitches and potentially buffering and recording errors.

Channels represented by one red dot have a bit and packet error rate which will make the video unwatchable and will result in extreme buffering and is unlikely to generate any complete recordings.

If the error rate is higher than 50% the video will be unplayable and the channel will not be returned in the Tablo App channel scan results. 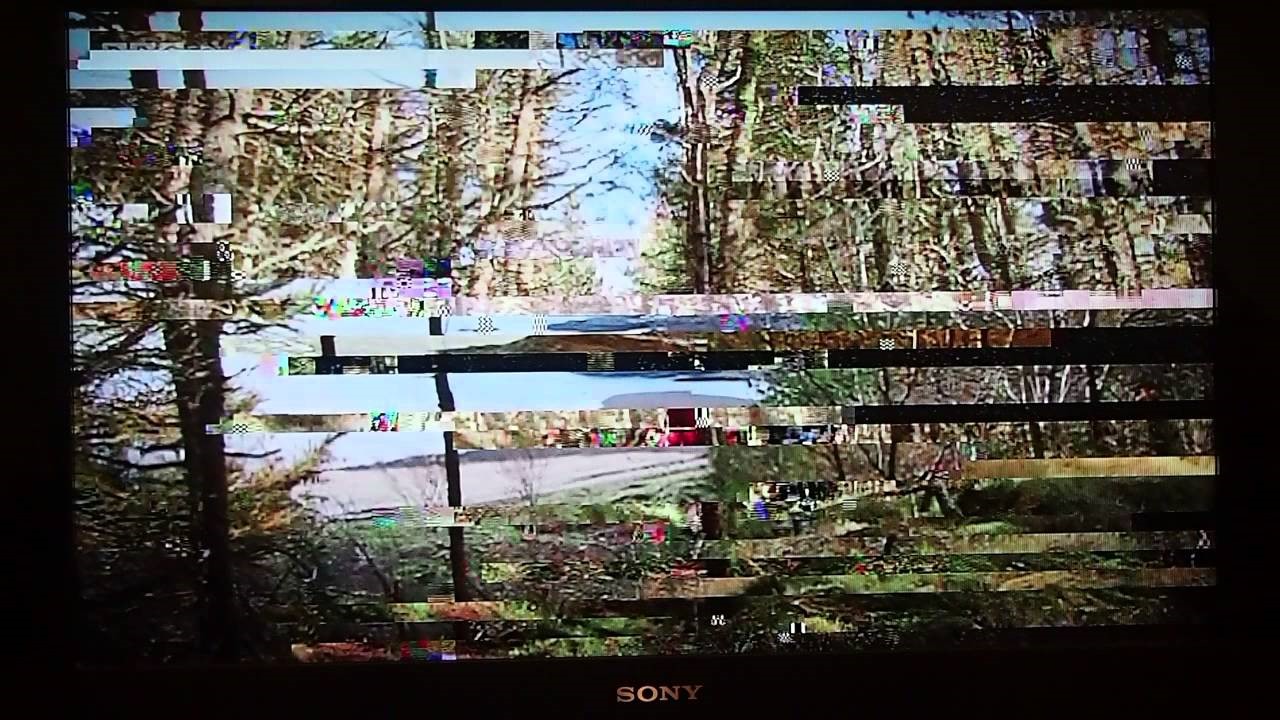 If you’re experiencing pixelization in your video, breakups in your audio, or failed recordings on a channel that is showing as full strength, try these OTA signal troubleshooting steps on the Tablo Knowledge Base. If the video is still problematic, place a ticket with Tablo Support. By logging in to your Tablo remotely, Tablo Support can access more granular signal quality details and run a longer and more thorough channel scan to help determine why your OTA signal is not clear.

If you have any questions about anything we’ve covered in this blog, drop us a note via email, Facebook or Twitter.