The trend is indisputable. Hard on the heels of a record-setting Q1, cord cutting rates in the US were the highest ever in Q2 of 2017.

Reports in Fast Company, Fortune, Newsweek, and the Hollywood Reporter estimate that more than 940,000 pay TV subscribers in the US cut the cord and cancelled cable in March, April, or May of this year. Meanwhile, the number of US Netflix subscribers has reached the 50 million mark, surpassing the number of cable TV subscribers.

The fall-out? Shares of publicly-traded cable and satellite providers including Comcast, AT&T/DirecTV, and Dish all suffered setbacks in August. And Netflix? Well, after 20 years of organic growth, it’s making blockbuster deals. More on that later.

Just How Popular is Cord Cutting?
Recently, a US industry analyst estimated that upwards of 25% of viewers have either cut the cord or have never signed up for cable TV (so-called 'cord nevers'). In raw numbers, the same analyst says that, since 2013, more than 6.5 million Americans have cut the cord. 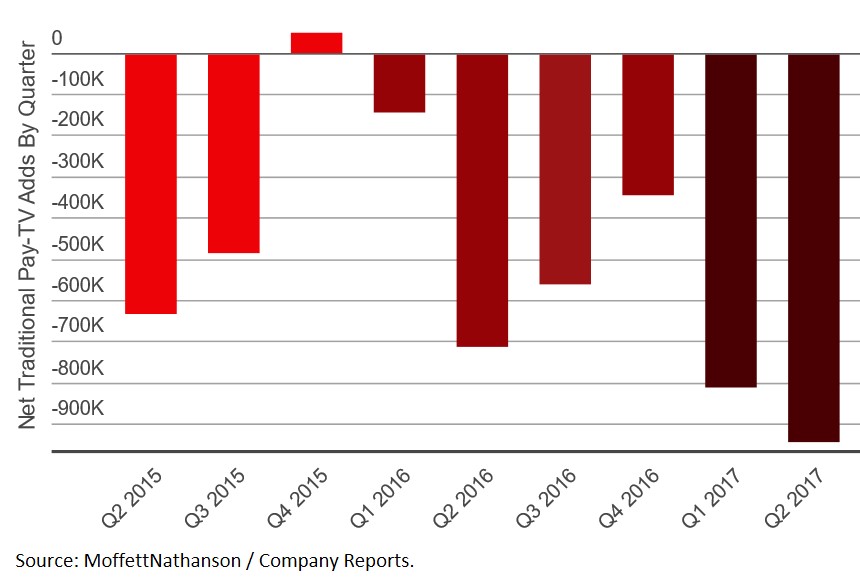 While all age groups are seeing growth, the largest group of cord cutters/cord nevers is still millennials (18 to 34 years) and baby boomers (aged 55 to 69 years) remain the smallest. But times may be changing as industry watchers have noticed that more and more boomers are ditching cable. Seniors who have already adopted tablets and Netflix are starting to embrace cord cutting too.

Now that cord cutting seems to have reached a tipping point, why has this one-time fringe movement gone mainstream?

Reason #1: More Content, More Choice
With more streaming video as well as new OTA (Over-The-Air) channels and subchannels becoming available, US consumers have more options than ever. So why pay for cable?

Making matters even more enticing, all the key players including HBO GO, Netflix, and now Apple are investing heavily in original content. Not to be outdone, Disney/ESPN are launching their own streaming services while Amazon and others are scooping up high-end production and creative talent.

Check out Exhibit A: Shonda Rhimes ditches ABC for Netflix. 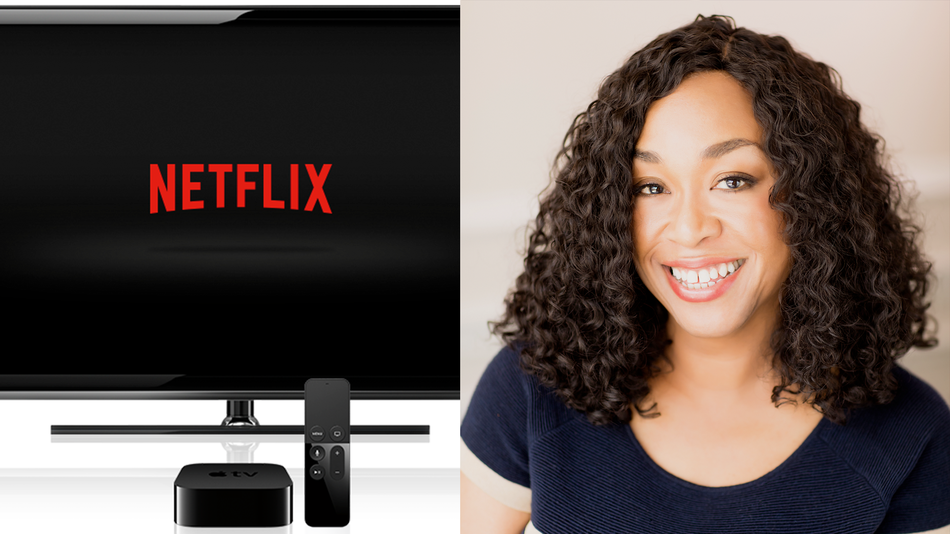 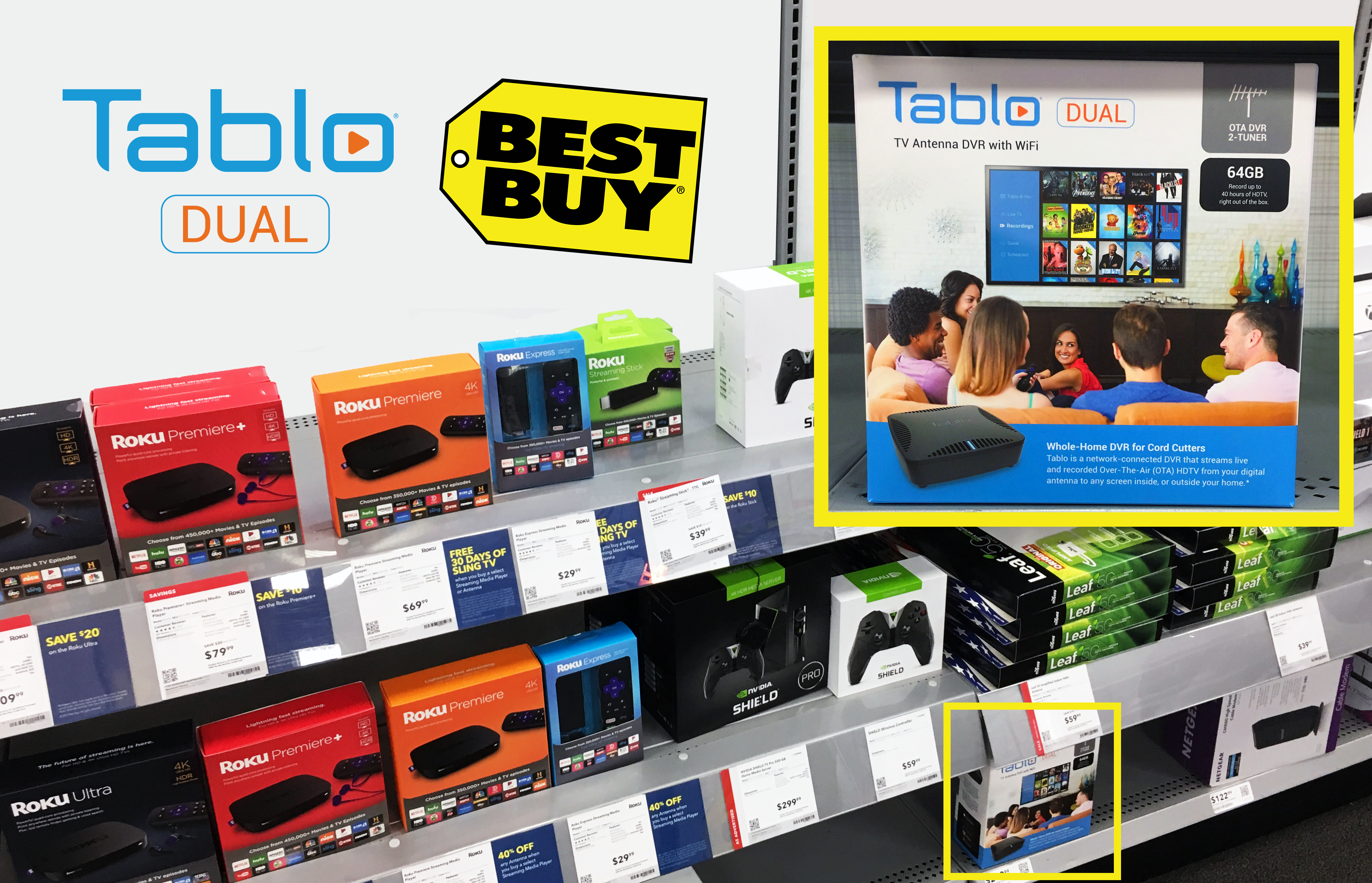 By dedicating in-store shelf space to the cord cutter category, retailers are giving it greater visibility and promoting awareness with a wider variety of shoppers. Plus, grouping together all the related devices and peripherals makes it a whole lot easier to find everything needed for a great cord cutting experience.

Reason #3: Ecosystem Simplification and Maturation
Until recently, the deck was stacked in favour of the cable companies. Building your own cord cutting set up took specialized knowledge and frequent tweaking of systems. There were few (sometimes flaky) gear options to choose from and user interfaces were often poor.

Now the good news. Since 2014 (when we shipped our first Tablo OTA DVR), the cord cutting world has matured greatly. Small start-ups and mega brands like Amazon, Apple, and Roku have entered the market so consumers can enjoy user-friendly products with the features they want.

Thanks to simple to deploy app-based access to content, what used to require advanced geekery is now a manageable one-time set up process with a superior day-to-day user experience.

Ready for Prime Time
With all the focus on original content, more consumer choice, and easy-to-use gear, it seems like cord cutting is finally having its own prime time moment.