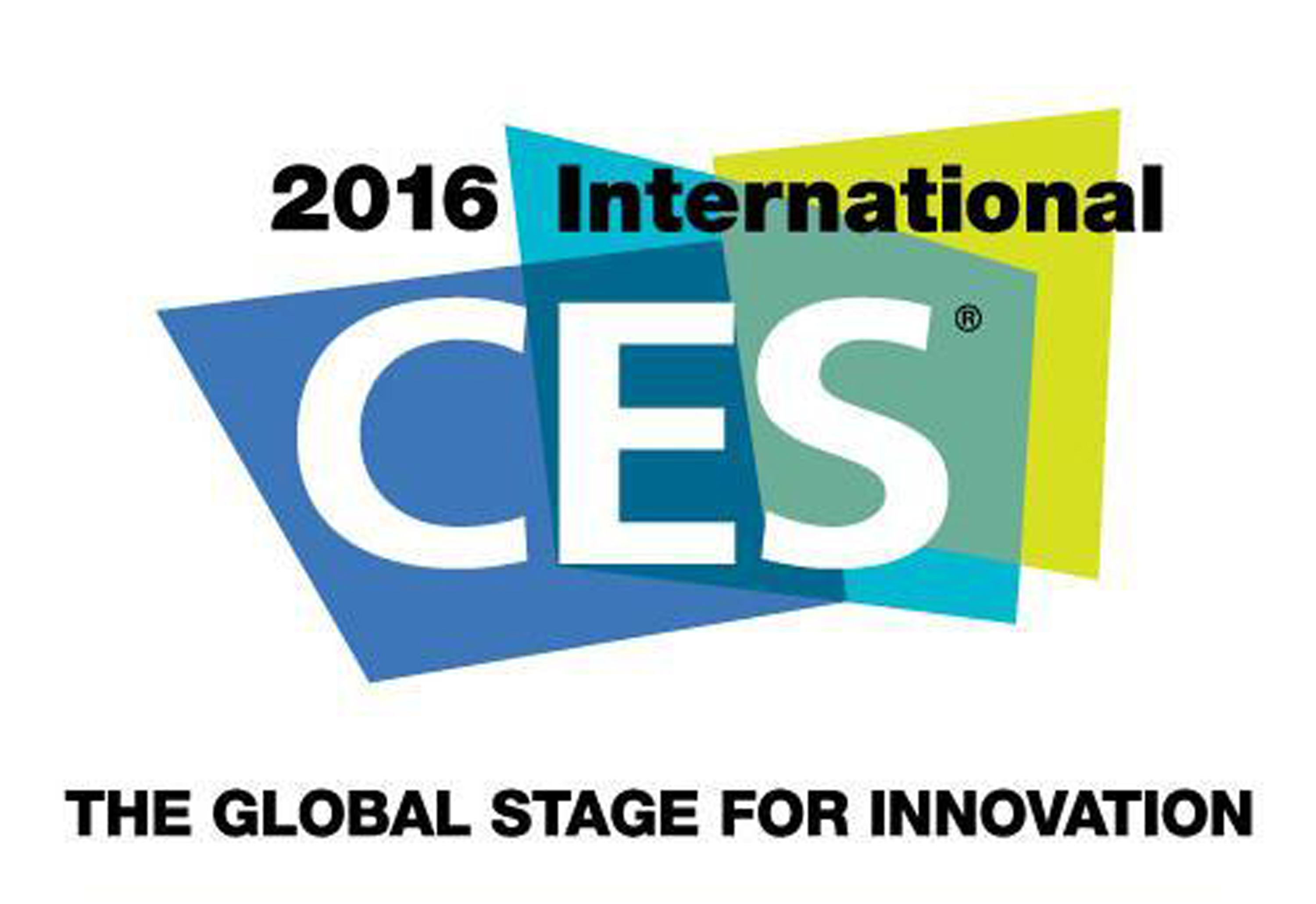 The most magical time of the year for electronics gearheads is upon us - the Consumer Electronics Show 2016!

Before you can even begin to recover from the overindulgence of the holidays, the world's consumer electronics manufacturers converge on Las Vegas in the first week of January to showcase the newest and hottest invovations and once again, Tablo will be there.

UPDATE - The Tablo app for Apple TV is now live!

Tablo users have been crazy-excited about the prospect of a native Tablo app before an app store for the new 4th generation Apple TV was even announced:

@TabloTV rumors abound of a new appletv that offers an App Store. Looking forward to a Tablo app if/when that happens. 😉

Given the super-high interest in having a Tablo app on this interface, our iOS team have been coding like madmen since recieving our developer kit.

With Tablo, Apple TV users will be able to enjoy live news, sports and network broadcast programs and take advantage of the slick features and stylish interface of the new Apple TV app ecosystem. 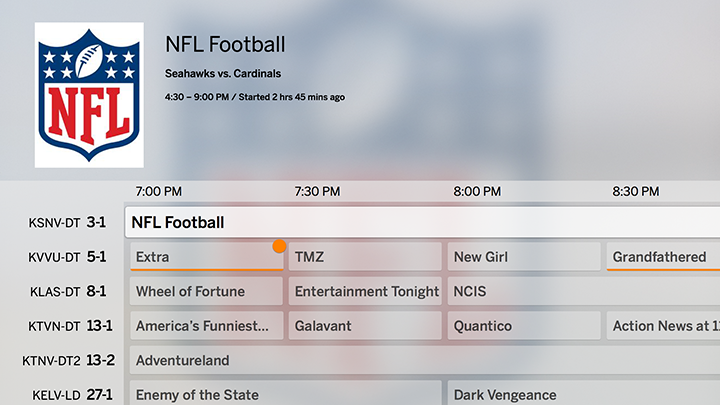 And thanks to integration with Apple TV’s voice-enabled remote, Tablo also allows users to easily skip commercials simply by asking Siri to jump ahead in the stream. 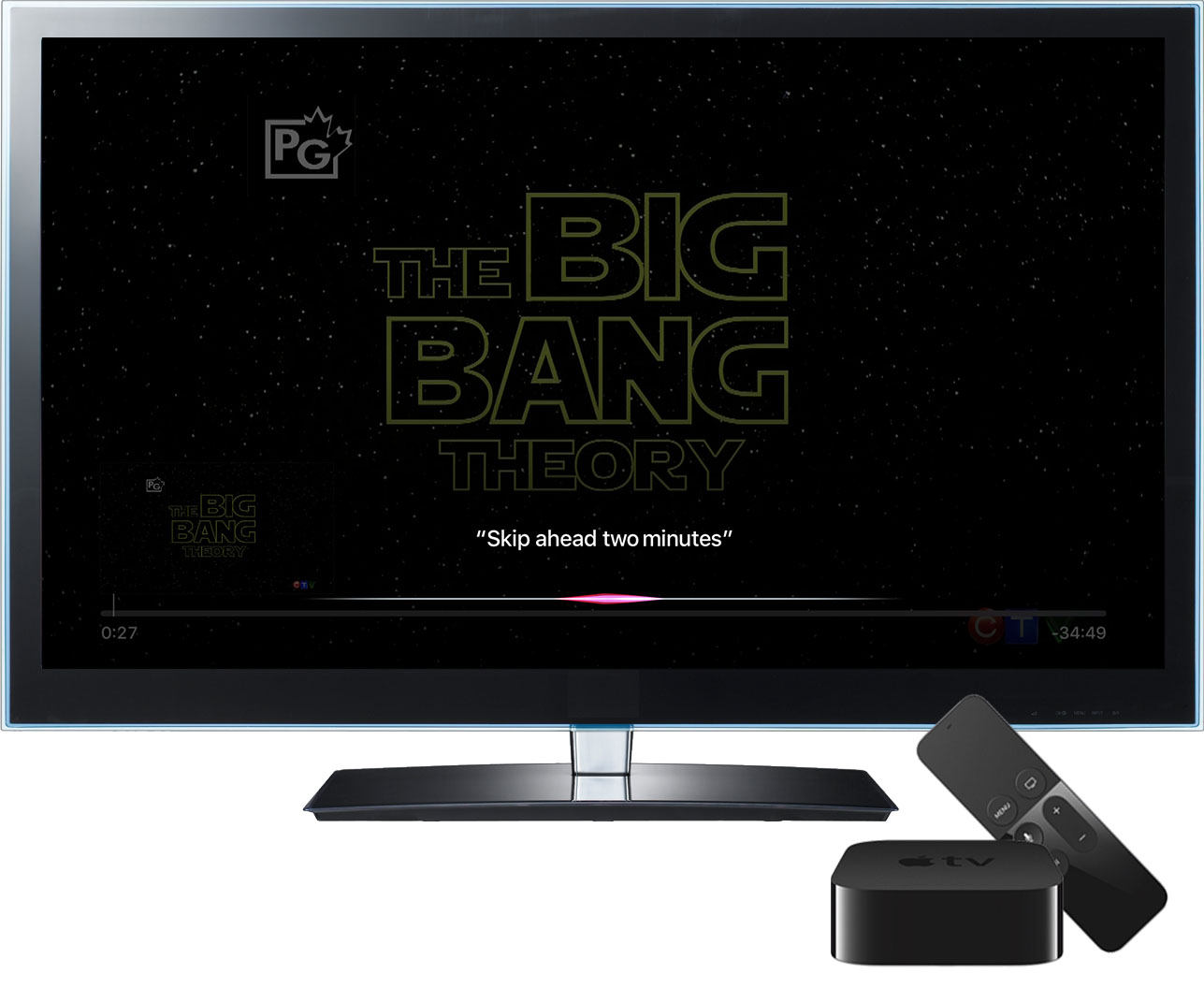 Starting this spring, Tablo customers will be able to enjoy broadcast programming using both a live TV grid guide and recordings screens. Additional screens and features will be rolled out in regular post-launch updates with the goal of bringing a fully featured Tablo experience to the streaming media device of choice for Apple fans.

For a video sneak peek of the new app, click here.

Tablo App for LG webOS Smart TVs
LG Smart TVs powered by the webOS 2.0 operating system will be the first internet-connected televisions to receive a native Tablo app. This is great news for Tablo fans who don't have or don't want to purchase an additional streaming device to watch content on their big screen TVs.

Based on Tablo’s web app, the interface provides full access to all of Tablo’s OTA TV content discovery, playback and recording functions in a format designed specifically for big screen TV viewing. Consumers with 2014 LG Smart TVs running webOS 1.0 will also be able to enjoy this app via a free upgrade to webOS 2.0 from LG. 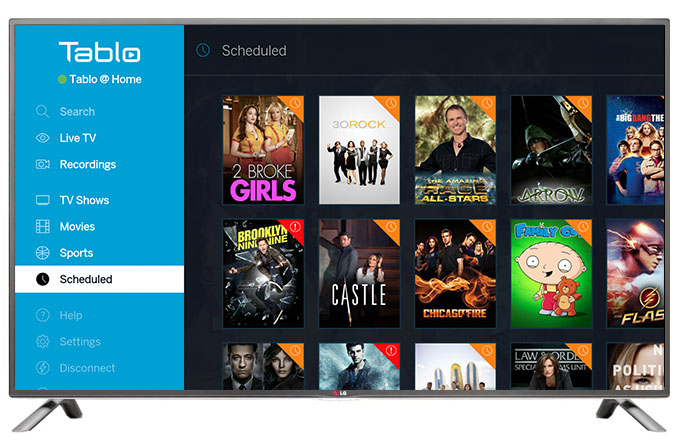 When Can Users Expect These Apps?
Both the Apple TV app and the LG webOS app will be available in the spring of 2016, but don't worry, they'll be worth the wait!

Where Will Tablo be at CES?
If you're planning to attend CES this year, please stop by the booth and say hi to the team!