Can Sports Fans Cut the Cord on Cable?

When we launched the first Tablo Over-the-Air DVR, you couldn’t even watch ESPN without a cable TV subscription.

Thankfully, the situation for cord cutting sports fans has improved. Today, all but the most hardcore sports fans can cut the cord on cable TV and still catch all the live action they crave. 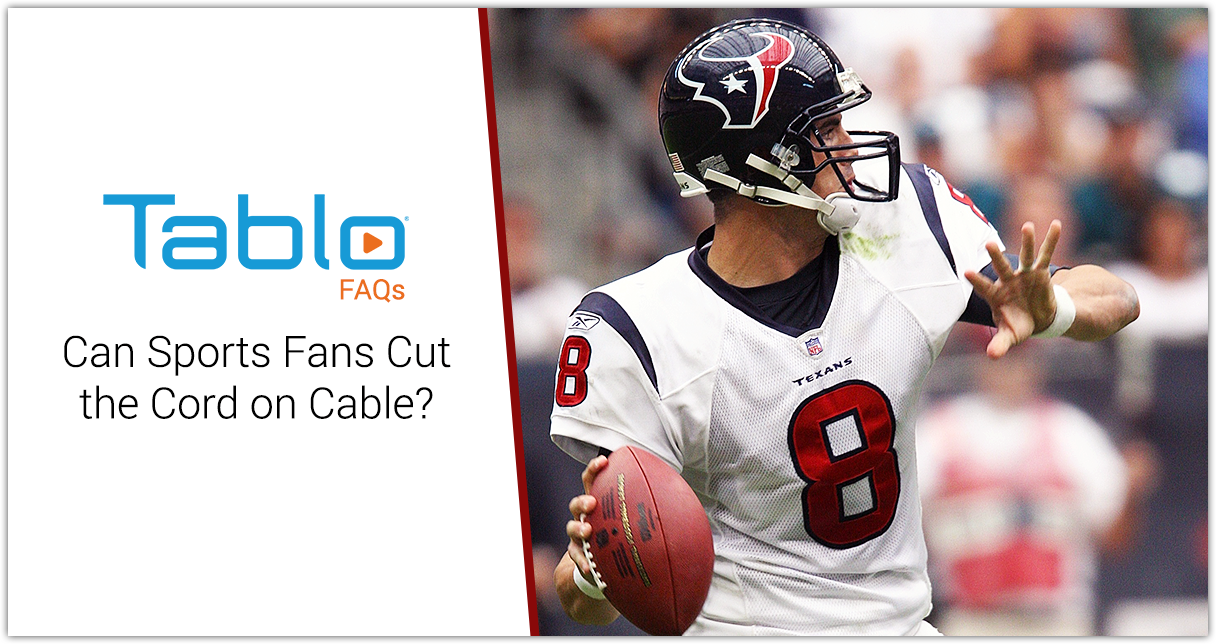 Keep reading to find out how you can cut the cord and keep your favorite sports programming without spending more than you should. 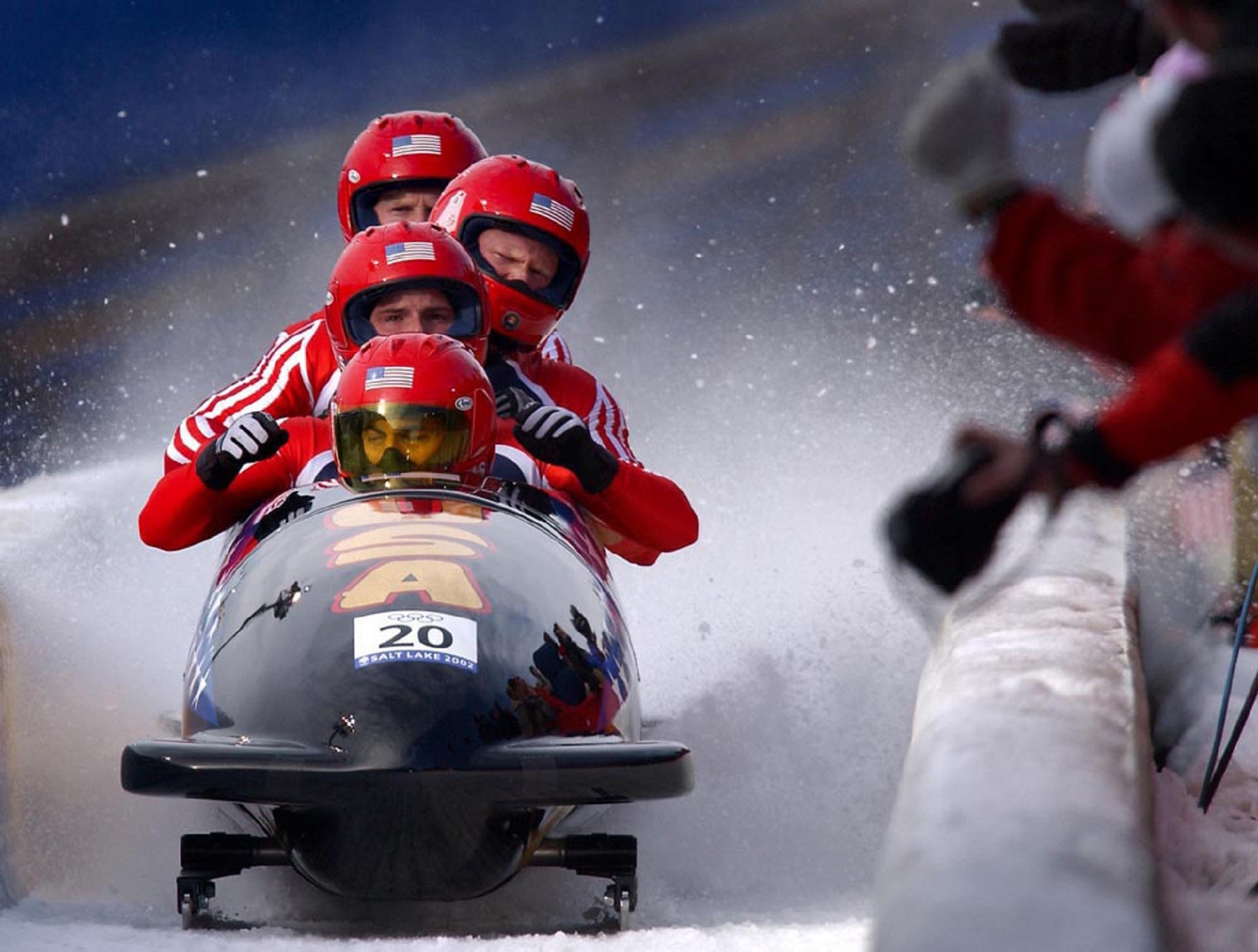 The most casual of sports fans can likely rely on an Over-the-Air TV antenna.

If you only tend to tune in to major sporting events like the upcoming Super Bowl or Winter Olympics, an antenna will get you free access to those and much more in HD.

Your local ABC, CBS, NBC, and FOX stations will also provide regular season and playoff coverage of NFL, MLB, and NBA games, PGA golf, NASCAR, and many other sports.

There are some caveats here though… You may not be able to watch your local team depending on local blackout rules.

Broadcast rights may also not include streaming rights. So, for example, if you want to watch an NFL game on your smartphone or tablet, you’ll need a workaround like a network-connected Over-the-Air DVR that will take an antenna feed and deliver it via an app to your device.

For folks who like to pause the game to get more snacks or rewind live TV to review a great play, an OTA DVR like Tablo is a worthwhile addition to your cord cutting set up.

You’ll never miss a game for work or family commitments and even watching in-progress recordings can be handy if you prefer to watch games on a delay to skip breaks in play or commercials, just make sure to avoid any spoilers in the meantime! 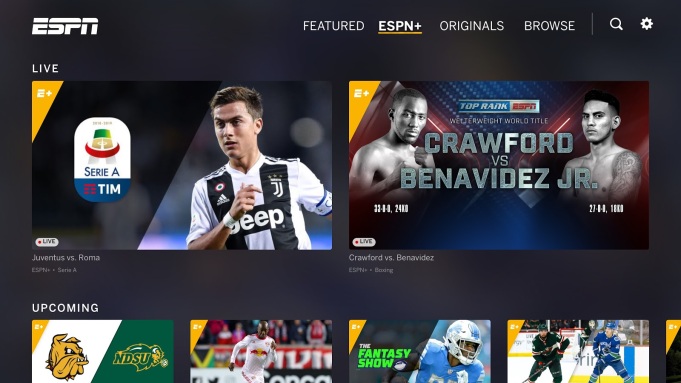 Adding a paid streaming service on top of free Over-the-Air TV from an antenna will satisfy most regular sports fans.

At the lower end, a subscription to ESPN+ ($7/month or $13.99/month for the Hulu, Disney+, ESPN+ bundle) will give you access to select MLB, NHL, NBA, and MLS games live. But ESPN+ does not provide access to a live stream of the main channel.

For that, you’ll need to check out Sling TV’s Orange package ($35/month) which offers live streaming access to the main ESPN network, plus ESPN 2, ESPN 3, as well as TNT for NHL and NBA games.

If you’re a devotee of a single sport and your favorite team doesn’t happen to be the one nearest to you, a subscription to league-focused streaming services like NBA League Pass or MLB.TV might be a better bet with annual subscriptions between $70-$200. (Hockey fans should note that NHL.TV is now part of ESPN+.) 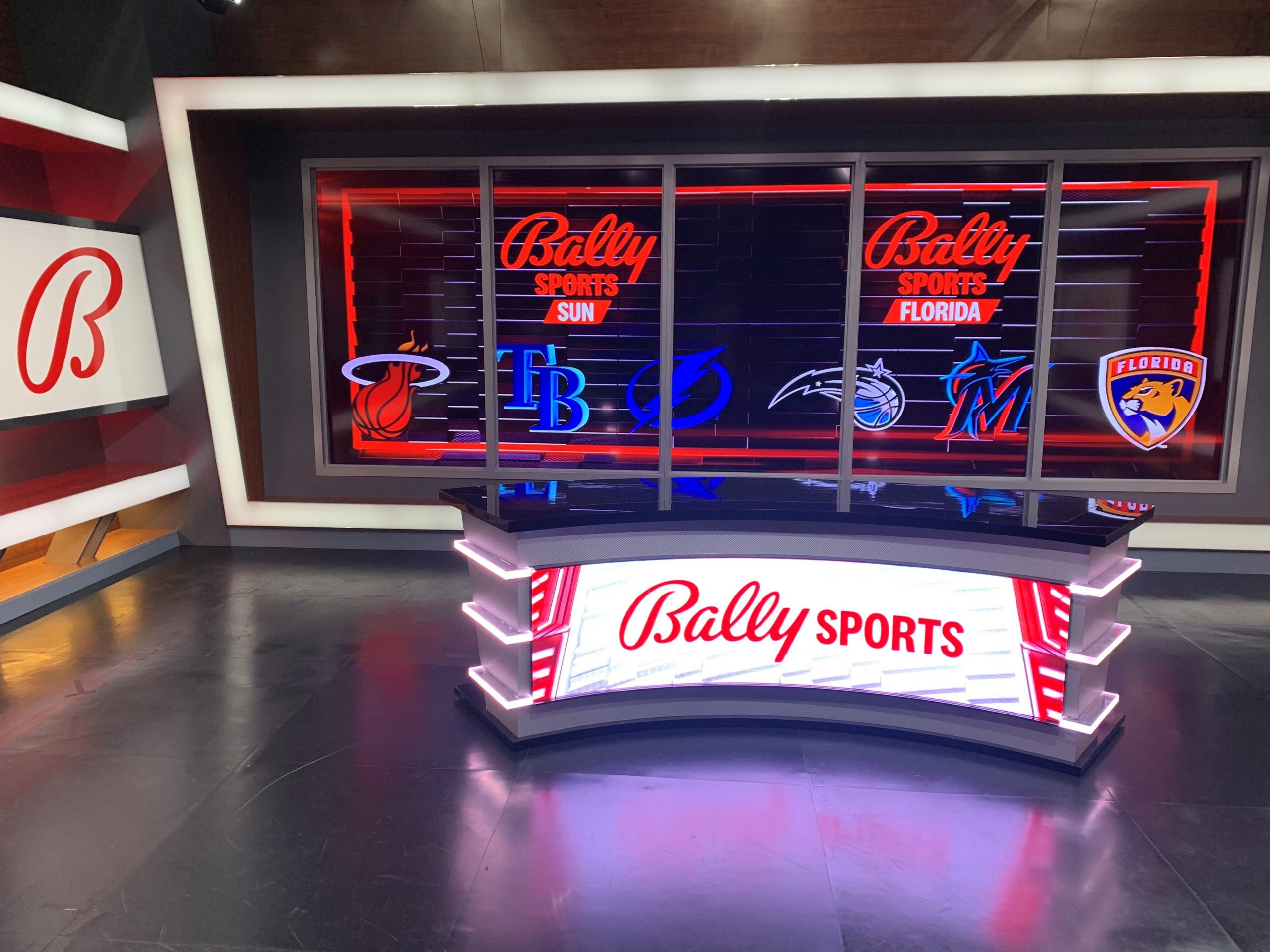 Streaming rights for regional sports networks are frankly a mess right now which is a bummer for folks who want to follow their local teams.

Why? Regional sports were at one time a reason for consumers to keep a cable TV subscription. But as carriage fees escalated and viewership evaporated from cord cutting, cable compaies and even streaming services dropped local RSNs from their lineups. Those that kept regional sports broadcasts are just passing the increased costs on to subscribers.

So, until Bally can launch its planned direct-to-consumer streaming service (if it doesn't go bankrupt first), there are a few (legal) options, all of which are increasingly more expensive.

At the lower end, adding Sling's sports extra package to an existing Sling subscription for another $11/month will get you access to college sports, the Olympics network, and more.

Beyond that point, cord cutters need to consider a ‘big bundle’ streaming service like DirecTVStream, FuboTV, or YouTube TV and pay at least $64.99/month or more.

And even then, your local regional sports network may only be available on a specific streaming service so choose wisely.

Long story short, as the traditional cable bundle continues to implode, the economics of TV sports is going to have to shift dramatically to catch up to technology and shifting consumer demands. 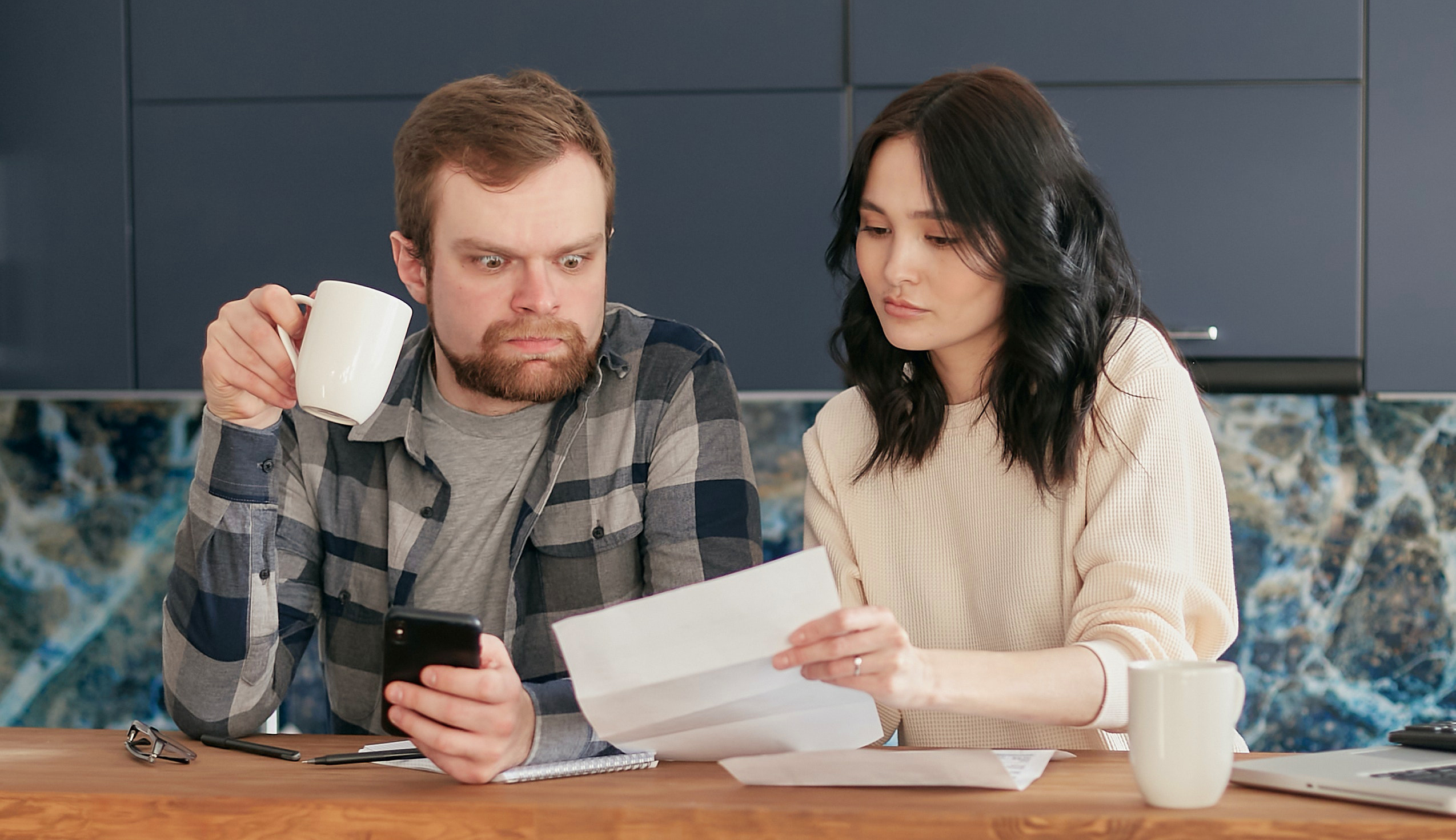 When your sports streaming TV bill starts hitting a similar price as cable TV, you might start to wonder if cutting the cord is worth it.

But consider these factors in your calculations…

Cable TV fees like these can amount to almost $50/month before you even choose your programming package!

Plus, you can easily cancel all or part of your paid streaming package during the off-season to save even more cash compared to cable. 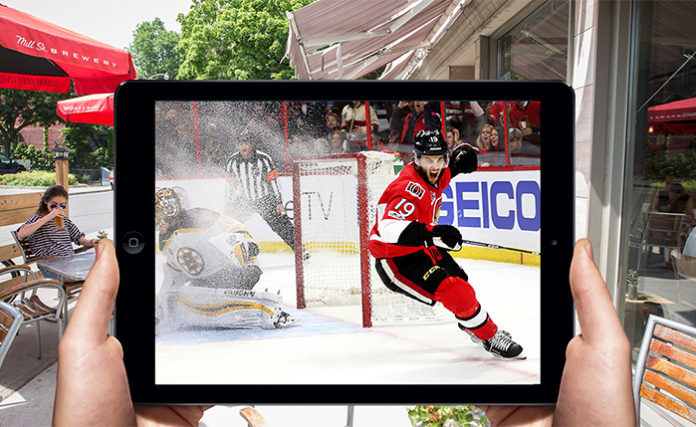 Average sports fans can add a paid streaming service on top of free Over-the-Air TV and a DVR setup.

Die-hard sports fans will need to decide which big bundle streaming service and/or streaming sports add-on is right for them.

Luckily, no matter which type of sports fan you are, there are resources to help you make the right choice for your household like MyBundle.TV.

So what are you waiting for?