Digital Subchannel Watch: Why Cord Cutters Should Check Out ME-TV

One of the great things about Over-The-Air (OTA) television is the fact that a ‘station’ can broadcast multiple programming ‘channels’ over a single master channel frequency. Of course, there is the main channel (example 10-1), which typically shows content from a major network like ABC, CBC, NBC, FOX etc.

So what’s the deal with channel 10-2 or 10-3 that you see in your channel lineup? Those other channels are called ‘digital subchannels’ that are separate program streams carried on the same channel. Thanks to advances in digital compression it’s possible to fit not only one main HD channel, but also two or three additional 480p (standard definition) streams. Or, if the station desires, they can squeeze up to ten to twelve different 480p channels in the same stream.

These digital subchannels carry a wide variety of programming depending on what your favorite local stations decide to offer. Sometimes it is foreign language, ethnic, religious or other special interest programming, but as a baby boomer, some of my favorites are the channels that broadcast classic TV shows.

The fine folks at Tablo have agreed to let me periodically point you to some of the best of all these interesting digital subchannels.

My favorite for this week is ME-TV!

ME-TV shows lots of great classic programs including Cheers, Taxi, Laverne & Shirley, and Svengoolli (a campy showing of old horror and sci-fi movies), but one of the best is Perry Mason. Starring Raymond Burr as perhaps the best lawyer in history, it was a cornerstone of CBS’ lineup from 1957 to 1966.

I defy anyone to ignore the influence the TV adaptations of Earl Stanley Gardner’s books have had on not only broad culture, but the very process of law. Many famous legal minds - including a current US Supreme Court Justice - have said that Perry Mason was key to their decision to become a lawyer or judge.

There are many more, but check out ME-TV to find your favorite, and record them on your Tablo OTA DVR!

Not sure if ME-TV is available in your area? Use Tablo’s channel locator tool to find out.

Stay tuned for news on even more cool digital subchannels in the weeks ahead! 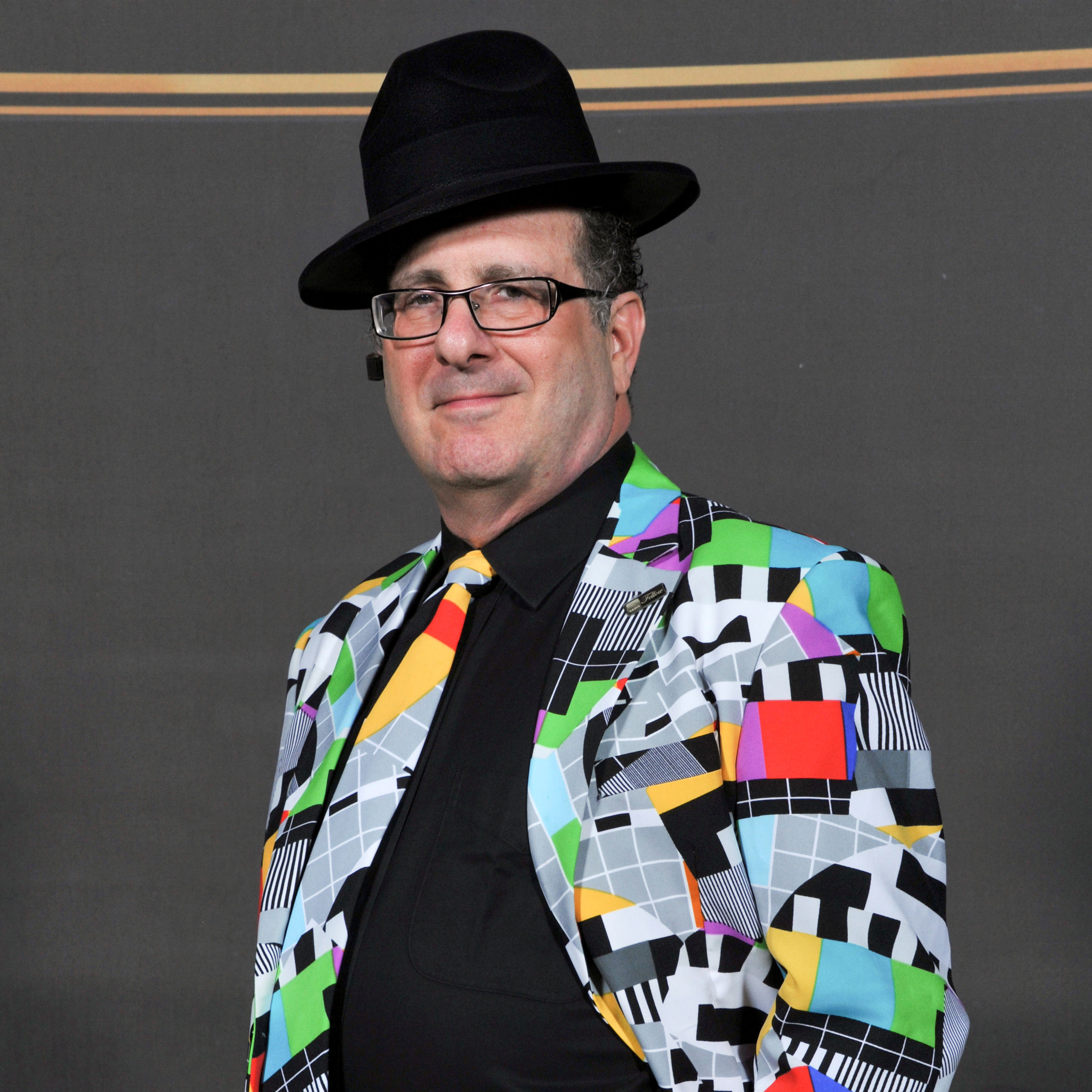