Still there was a (vocal) minority that said there was NO WAY they could cut the cord for one of these three reasons:

Forget HBO. Standalone ESPN is the key to cutting the cord.

Thinking about cutting the cord with cable. Will I actually survive without @hgtv?! #SOS

Thinking about cutting the cord. Just wondering what will happen to my children when they can no longer watch Disney XD. Can they survive?

Well, starting this week (at least for folks in the US) the introduction of Sling TV, has given sports fans, home improvement junkies, foodies and kids the content they crave, without the extra fat of a cable subscription. For $20/month, Sling TV is an Over-The-Top (OTT) streaming service that includes these live TV networks: 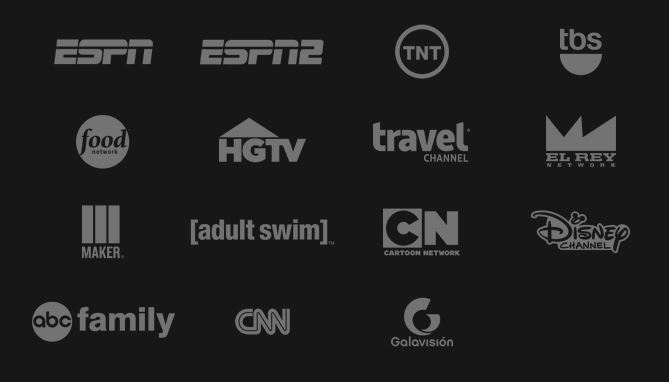 There are add-on packages for an extra $5/month if you want even more sports, family content or news/lifestyle programming. Sling TV has also announced they'll be adding AMC shortly, so all of you Walking Dead fans can get your fix here as well.

Mad Men, Halt and Catch Fire, The Walking Dead, and Better Call Saul are some of the best shows I watch. AMC makes Sling really appealing.

The average cable bill is hovering around $85/month or more. This means cutting the cord and watching what you want, when you want through a combination of free OTA TV and subscription OTT streaming services is now a very compelling option that offers a significant cost savings. In the aftermath of the Aereo decision, digital TV antennas remain the best legal way to access live, local HDTV and network broadcast content today. Luckily, technologies like the Tablo DVR and services like Sling TV are available and make access to quality HDTV content anywhere easy for the average consumer household. That being said, longer term outlook should see new rulings on MVPDs from the FCC that could pave the way for new, even more consumer-friendly content delivery options.

Want to watch TV anywhere? Use @TabloTV for over the air channels and @Sling for select cable channels, like ESPN. #livinglarge

With Tablo and Sling TV, you get the best of both worlds. So what are you waiting for?