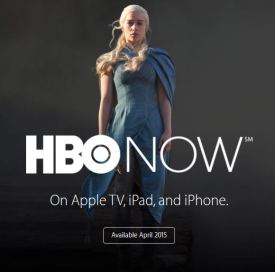 There’s never been more choice for consumers which is great news. However, some news reports have been focusing on how adding these services to get the equivalent of cable isn't really a good bargain... What they're failing to do is factor Over-The-Air (OTA) into the equation. That's where REAL cordcutters know the best value and the most flexibility is found and other journalists agree.

Why Cable or Stacking Streaming Services Isn’t the Answer
The primary drivers of cordcutting are two-fold: watching the video content you want, when you want, on the device you want and saving money.

Savvy cordcutters are combining free live local content they can get with adigital antenna with a small handful of streaming options to create entertainment packages tailored to their needs. This combination is a winning one for several reasons:

Cordcutting Savings Are Real
Many of our customers are saving a considerable amount of money by blending OTA TV with streaming services and enjoying the flexibility it offers.

If you know someone who is a cordcutting naysayer, show them this article and let’s continue to grow the cordcutting revolution.