Whether it’s seeing Stephen Curry and the Warriors rain a never ending stream of 3 pointers or wondering if Kentucky’s amazing team could beat the 76ers -- basketball is one of the most exciting sports to watch live. 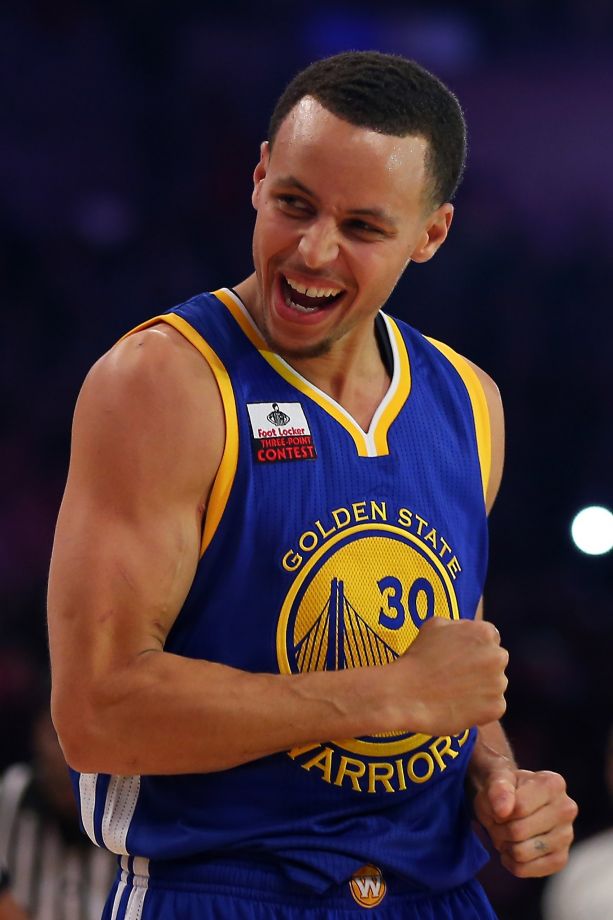 At one time, the only way you could watch live basketball games was through an expensive cable package. With the average cable package hovering at $100 or more, it’s a hefty amount to pay if you’re just interested in watching sports.

Thankfully, there are tons of options nowadays for cord cutters to watch basketball and all types of sports live, without cable TV. The best part is these are all legal methods, so you don’t have to worry about finding a sketchy stream and hoping your computer isn’t overrun with viruses. Here’s a look at your best options.

Easy Ways to Cut Cable and Watch College Basketball
March Madness is on the horizon and if last year’s streaming numbers are any indication, plenty of people are going to be looking for ways to watch without cable. In fact, there’s a reason my guide to watching March Madness is one of my most popular articles. With that in mind, let’s take a look at your options for watching college basketball without cable.

HDTV Antenna
An Over-the-Air HDTV antenna is one of the best ways to watch college basketball games. An antenna will pick up local broadcast from channels like CBS, FOX, NBC, and ABC. Not only does CBS broadcast a good amount of regular season and conference tournament games, but it also broadcasts about a third of the March Madness tournament.

The full schedule for March Madness 2016 can be found here.

If you miss having a DVR when you cut cable then worry no more. You can easily use a DVR made to work with an antenna, like Tablo. You can then record, rewind, and pause the broadcasts so you never miss a play. Another benefit to DVRs like Tablo, is that it can actually connect to the internet and let you stream live broadcasts on your phone, tablet or computer from anywhere in the world. Learn more about how Tablo DVR works here.

CBSSports.com
Last season, CBS provided live streams of all of the March Madness games it broadcast on its website. This season should feature the same streams. It is another great way to watch the games on your computer if you can’t find a TV. And, it’s completely free for anyone - no need to supply proof of a cable subscription. Want to get those streams on your TV? Connect your laptop to your TV using an HDMI cable and you’re good to go.

They say work productivity declines rapidly during March Madness in the U.S. and this app may be a reason it dips again in 2016, because just like with Tablo, you could easily use it to watch a game or two at the office. It is especially helpful during the first round when many games are broadcast during the day on Thursday and Friday.

Sling TV
Sling TV is one of my favorite cable alternative options. The basic package costs $20 per month, with no contract required. Plus, it includes over 20 popular cable channels like ESPN, ESPN2, AMC, TBS, TNT, and during March Madness truTV (normally only available via an add-on package for $5 extra per month).

You can stream Sling TV on just about any popular device and can catch the March Madness action live on your phone, tablet, computer, or right on the TV via Roku or Chromecast. There’s a free 7-day trial, so if you time it right you can even watch a decent amount of games free while testing out the service.

Combining Sling TV, which features TNT, TBS, and truTV, with one of the earlier mentioned options, you can catch every single game during the tournament live without cable. Have questions about viewing college basketball online? Check out all your options here. 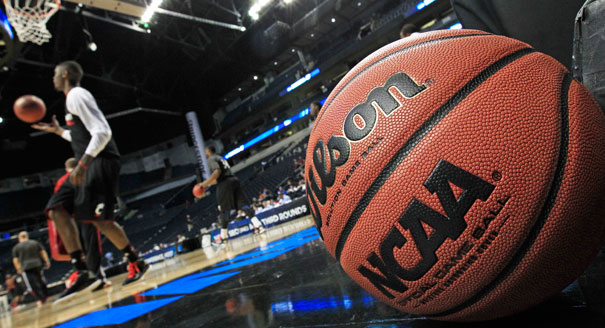 You Can Watch NBA Basketball Games Without Cable Just as Easily
Without a doubt this postseason will be something you cannot miss. In preparation for this, we wrote an article on how to watch the NBA playoffs without cable. While seeing your local team can prove tricky during the regular season, there are plenty of ways to catch pretty much all of the playoffs without cable.

There are some great storylines going on right now in the NBA too, like the Warriors chance to end the season with the best record in history. Plus, some up-and-coming teams like the Boston Celtics who are looking to play spoiler come playoff time and are certainly a threat to overthrow one of the best teams in a 7 game series.

Here’s a quick rundown of all your options to see how the rest of the 2015-2016 NBA season unfolds.

HDTV Antenna
ABC broadcasts some of the best games during the regular season as well as playoff games. An easy way to watch ABC without a cable subscription is by using an Over-the-Air antenna. Along with ABC, you can watch FOX, NBC, and CBS.

As mentioned before, you can combine it with a DVR like Tablo to record any games or even pause and rewind while you are watching live. And if you can’t sit in front of the TV and still want to watch the game live you can do that from your phone, tablet, or computer with Tablo.

This setup doesn’t just work to watch NBA and college basketball games, but can also be helpful for the whole family. One of the biggest concerns I always hear about cutting cable how difficult it might be tough to please an entire family, especially children. Tablo can easily provide enough content to keep everyone, including the kids, happy. You can learn more in this article.

Sling TV
As we mentioned for college basketball, Sling TV is great for the cable cutting NBA fan as well. Channels in the basic package like ESPN, ESPN2, TNT, and TBS will all likely air some NBA games during the rest of the season. Sling TV will also be big come playoff time, because these channels will definitely be airing some of incredibly exciting playoffs series. Also, you can even watch the games that air on ABC by logging into the WatchESPN app using your Sling TV login.

All of this costs only $20 per month and includes other popular channels as well like HGTV, AMC, CNN, and A&E. You can stream Sling TV just about anywhere you can get an internet connection, since it is compatible with nearly all popular devices.

NBA League Pass
Another great option to watch some of the best games the rest of the season is NBA League Pass. Subscribes can watch up to 40 NBA games each week via a live stream and gain access to tons of on-demand replays.

The real downside is NBA League Pass does not work well to watch your local team, because the NBA has to blackout any games in your local broadcast area. But, if you are just an NBA fan in general or you do not live near your favorite team, it is a great option. Another downside is you cannot watch the playoffs on NBA League Pass, since it just covers the regular season. Right now the cost of NBA League Pass is either $99.99 or 3 installments of $36.99.

PlayStation Vue
PlayStation Vue is a similar service to Sling TV, but has a very different basic package. The basic package includes around 50 channels of live TV and costs $49.99 per month. So, it is more expensive, but brings more channels to the table than Sling TV. TNT is included in the package and that will be your main source to watch NBA games on PlayStation Vue.

You can live stream PlayStation Vue on your PlayStation consoles, iPads, or your TV via Chromecast or Amazon Fire TV. The big setback is it is only available in seven select cities — Philadelphia, San Francisco, New York City, Miami, Dallas, Los Angeles, and Chicago.

TNT Overtime
TNT decided to offer a few NBA games for free on TNT Overtime including games shown in alternative camera angles not included in the cable broadcasts. TNT Overtime can be streamed on your phone, tablet or computer and is a completely free option to watch a few NBA games a week online. Some TNT games during the playoffs are streamed free on the site as well.

Big Basketball Games without the Big Cable Bill
With March Madness and the NBA playoffs coming up, we’re on the verge of seeing the best basketball of the year. Luckily, cord cutters can see just about all of it without going back to cable. Give some of the recommendations a shot and ask if you need help!