Baseball fans! The Major League Baseball playoffs are upon us and I’m sure you’re excited to watch some of the most exciting games of the year. It seems like teams truly save their best stuff for the playoffs, which is why you can't miss it.

The good news is you can watch the MLB playoffs live, even if you’re a cord cutter. A good selection of games will be aired on broadcast networks and available with an antenna and the remaining can be seen with streaming services.

Get Key Games on Your Antenna 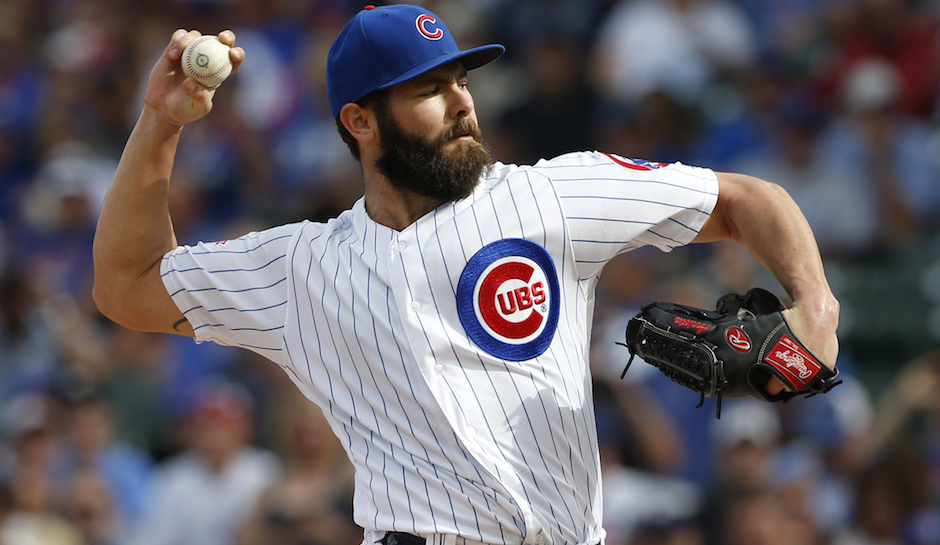 An antenna is a must for any cable cutter. Not only does an antenna cost just a fraction of your monthly cable bill, but it can pick up the network channels you watch most like ABC, FOX, NBC, and CBS for free. The video is in full HD in most cases and is delivered right to your TV. Some even say the picture quality is better HD than they’ve ever gotten on cable.

For the MLB playoffs, FOX will be the main channel you’ll want to make sure you can receive. FOX will broadcast multiple playoff games including a portion of the National League Championship Series and the entire World Series.

It’s so easy to get started. If you don’t believe me, check out these stories from folks who’ve realized just how easy it was to cut the cord with the help of the antenna.

Pimp Your Antenna Setup with a Tablo 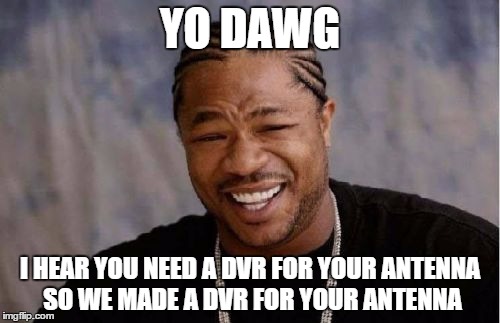 While the antenna is a critical piece of your baseball playoff setup, a Tablo DVR can take it to the next level. Tablo is compatible with any Over-the-Air antenna and lets you record, rewind, or pause any broadcast your antenna receives. This means that with Tablo you can replay an amazing catch or just record the end of a late night game to watch the next day.

Another cool feature is that Tablo lets you watch your antenna feed as a live stream on your computer, phone, or tablet. So, not only can you watch in HD on your TV, but you can stream the MLB playoffs on-the-go. It’s incredibly easy to set up Tablo Connect feature and it delivers either live or recorded TV via WiFi or LTE connection anywhere in the world.

Three Options to Stream the Rest 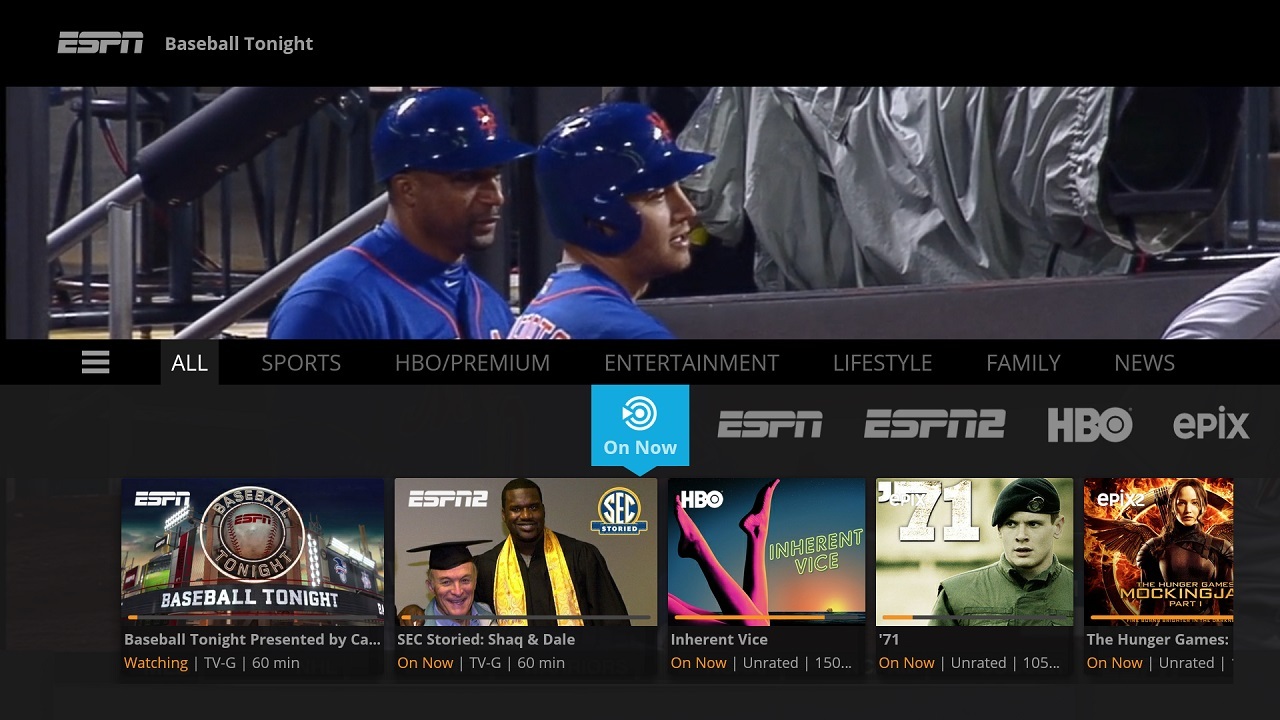 One of the leading cable alternatives on the market, Sling TV will get you access to MLB playoff games on ESPN, TBS, and potentially FOX networks. TBS is especially important, as one of the key broadcasters for the post season.

Sling TV is subscription-based and starts at $20 per month for the Sling Orange package. This package provides live streams more than 30 cable channels including ESPN which will get you the National League Wild Card Game and TBS which will broadcast the entirety of the American League playoff series. The Sling Orange package also includes ESPN2, TNT, AMC, CNN, and several more.

If you can’t get FOX with an antenna (because why pay for something if you can get it for free!?), you’ll need the Sling Blue package. It costs $25 per month and has more than 40 channels. There’s no ESPN with Sling Blue but it does feature TBS, TNT, Fox Sports 1, Fox Sports 2, FOX Sports regional networks, and even FOX’s main network in select markets.

With Sling Blue you can still watch all of the American League games and a good chunk of the National League games which will either be broadcast on FOX or Fox Sports 1. So, if you're in a market that offers the main FOX network you get them all, but if not you’ll still see most games.

The most cost-effective way to watch the majority of the MLB playoffs without cable is to combine Sling Blue with an antenna and Tablo. You can test out Sling TV with a free 7-day trial.

PlayStation Vue
Think of PlayStation Vue as ‘cable light’. The streaming service from Sony is similar to Sling TV in its setup. The starting cost is $29.99 per month to stream over 50 channels. For the extra cost, you get ESPN, ESPN2, TBS, TNT, Fox Sports 1, Fox Sports 2, NBCSN, AMC, CNN, and many more channels.

Like Sling TV, a live main network FOX stream is only available in select markets plus the price jumps up to $39.99 monthly where available. If streaming away from your home is important, you may want to stick with Sling TV as there are still some limitations with this on PlayStation Vue.

Official MLB Streaming Services
Major League Baseball has been a pioneer of sports streaming technology. MLB.TV, and its postseason streaming service, Postseason.TV, are also options but they haven’t specifically outlined the details on their coverage this year. Based on last year, I assume MLB.TV will once again offer all of the playoff games on-demand the day after they occur. Postseason.TV broadcasts the games from alternate camera angles, so while it won’t match up to TV broadcasts you can still watch the games live.

With the growth in cable cutting technology, it has become easier than ever to watch sports live. And this includes sports beyond baseball. In fact, you can watch all of the major professional sports in the U.S. live without cable. So what are you waiting for?