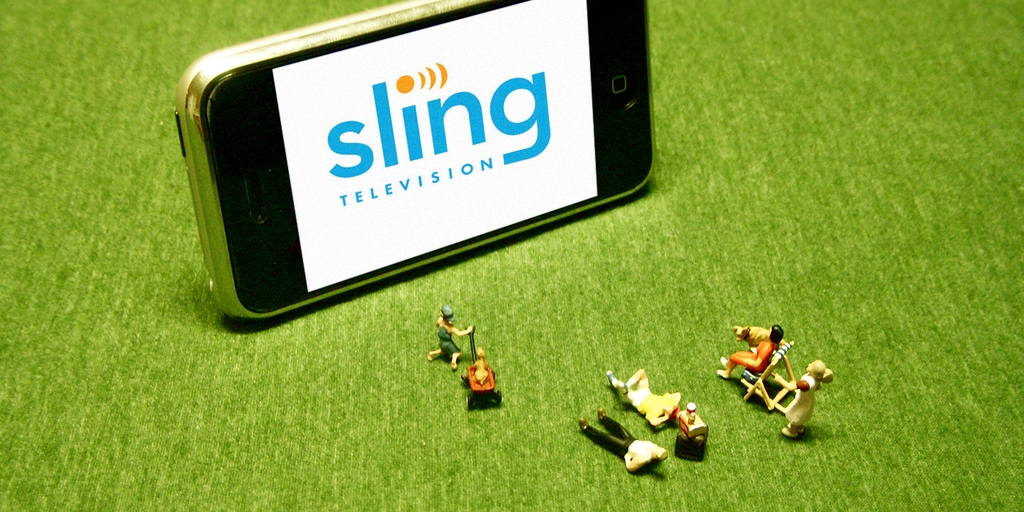 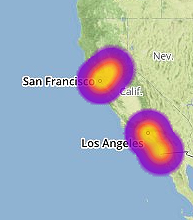 If you live in the Golden State, particularly in or near Los Angeles, San Francisco, San Diego or Sacramento you can receive between 15-23 channels in full HD. That doesn’t include the many non-HD and sub-channels available in the region which offer multicultural, religious and other programming. 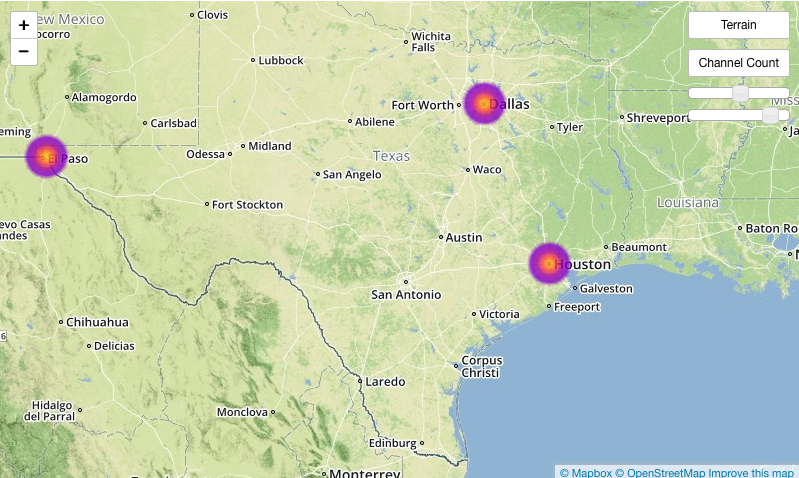 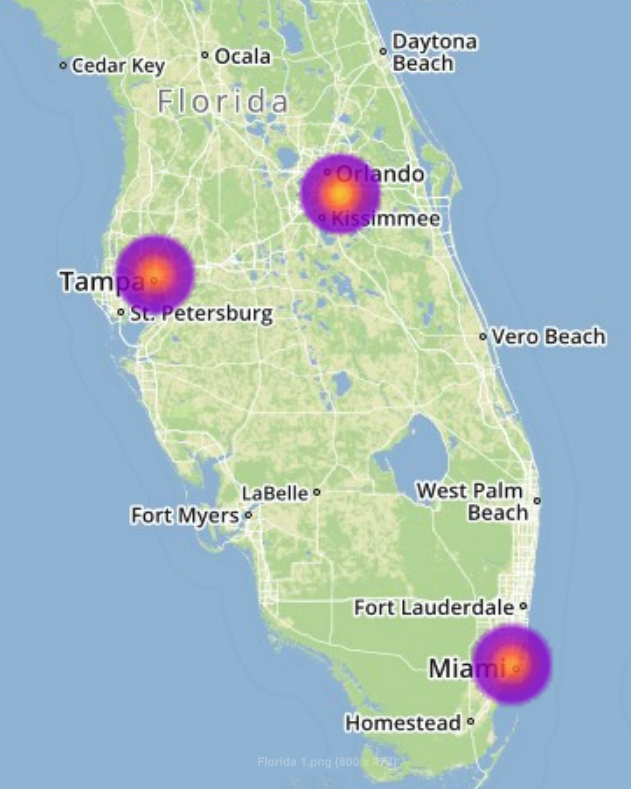 A few weeks ago we outlined the top 10 Over-the-Air (OTA) HDTV markets across North America. In case you missed it, you can see the full list here.

Today we’re focusing on Florida which hosts 3 markets that rank at #10 and #7 respectively which means an amazing selection of beautifully crisp FREE HDTV channels available OTA using an antenna.

If you live in the sunshine state, particularly in or near the major centers of Tampa Bay, Miami or Orlando you can receive between 15 and 18 channels in full HD. That doesn’t include the many non-HD and sub-channels available in the region which offer multicultural, religious and other programming. 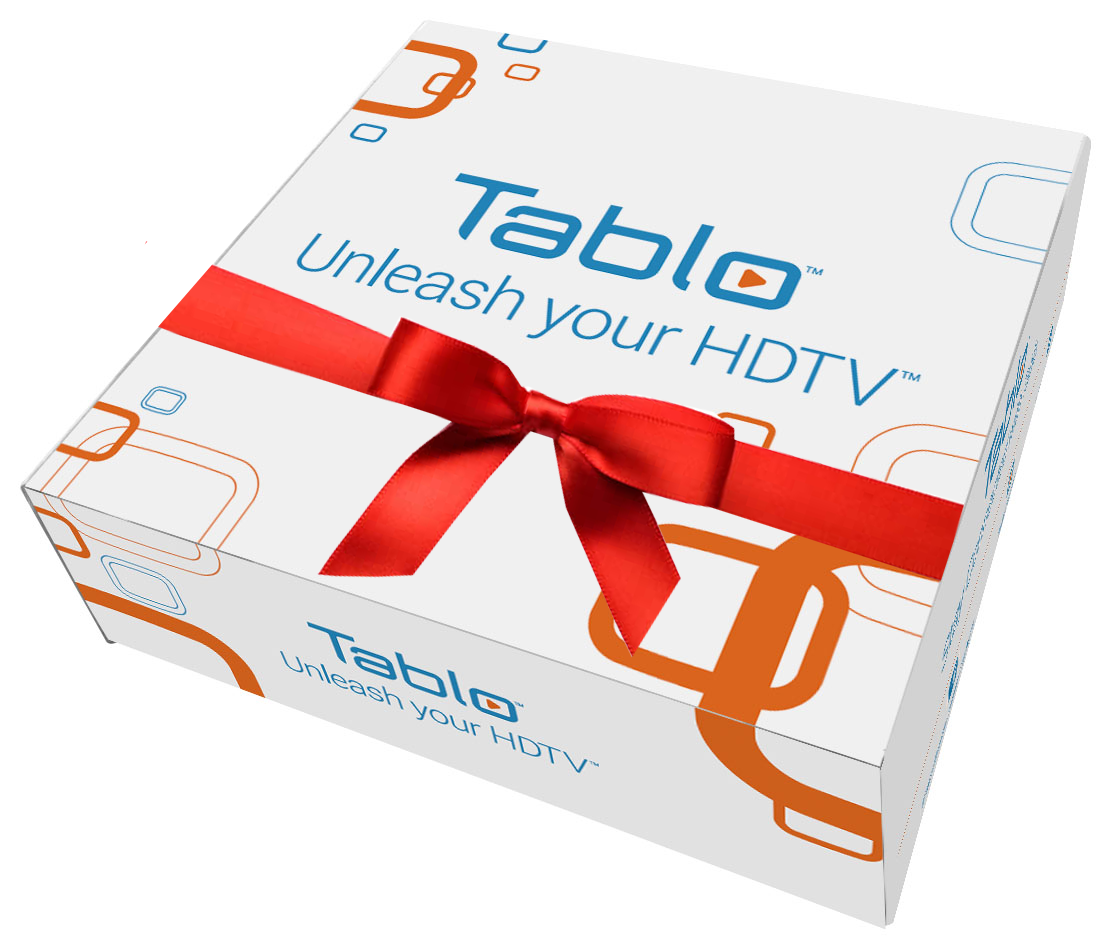