* UPDATE - PLEX has discotinued support for plugins like the one created for Tablo. If you'd like to use Tablo with PLEX, using a 3rd party download utility to export recordings to PLEX is a popular alternative.*

Tablo users can enjoy live and recorded HDTV programs on a wide variety of devices. But as of this weekend, that list grew by leaps and bounds with the launch of a Tablo Plex Channel, lovingly coded by two awesome Tablo fans, Michael Reid and David Van Ronk. For those of you who aren’t in the know, Plex is a very popular home media server software that lets you access your music, movies and other media via a laundry list of devices Tablo doesn’t yet support via our native apps including Amazon Fire TV, Xbox and more.

In recognition of their hard work, today we’re turning the blog over to them to talk about why they chose Tablo, and why they went above and beyond to create a Plex channel to benefit all Tablo users.

Take it away guys!

Why Tablo via Plex? – by Michael Reid

I joined the cord-cutting revolution roughly 8 years ago. Like many of you, I was tired of paying for cable. With HDTV available for free in high def and to satisfy my inner techno-geek need to tinker, I started playing around with home theatre PC (HTPC) setups. As time wore on, I found I didn’t want to spend so much time tweaking, fine tuning, and babysitting the HTPC back-end that supplied TV to my entire house. 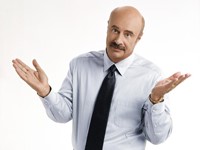 Then I heard about Tablo: a truly plug-and-play appliance for live and recorded TV. With Tablo, I don't have to worry about things like: "Did my HTPC capture my show?", "Will it work when I’m out of town?" and the ever so important "Why is my wife’s episode of Dr. Phil missing!?!"

We truly enjoy using Tablo for playback, scheduling, and seeing what’s coming up. We love that it has multi-client access (web-based app, iPad app, Android app, Roku interface), great leadership, a very active user community, and are easily reachable on social media, email and the phone.

Now here’s where Plex comes into play… I stumbled upon Plex Media Server several years ago, while I was looking for an HTPC alternative, before it became mainstream. Plex was and is, in my opinion, the best home media server software. Its cataloguing feature is second-to none, and its diverse list of supported clients is amazing!

Why Tablo via Plex? – By David Van Ronk

I live a large household with my wife and 7 kids. Needless to say, there’s always a fight over what to watch and on what device. Over the years, we came to realize that we only watched 5 or 6 of the 100+ channels we were paying for. Plus, the kids rarely watched cable because they had online video services via Roku like Amazon, Netflix and Hulu. To make matters worse, in order to watch those 5 channels we had to pay expensive cable box rental fees or fight over the Tivo in the living room.

That’s when I started to look into options to save money while still getting the content that we wanted. First we tried the now defunct Aereo, but every time the internet went down the entire family would complain that they couldn’t watch anything. Then we tried a Tablo competitor, but the unit was very loud and constantly had to be rebooted. It was just more trouble than it was worth.

Then, I found Tablo which turned out to be the solution for us. But there was one last piece of the puzzle that I was wishing for.

You see, I very rarely get to watch TV at home so most of my viewing is done remotely. Yes, Tablo Connect does work really well, but I had to fight with my kids for a tuner any time I tried to use it. Being a programmer, I started thinking about ways to watch Tablo content away from home without the Tablo doing transcoding itself, which would leave tuners open for users at home.

I thought of writing a custom HTML5 interface until it occurred to me that Plex already had all of the backend I needed! It was just a matter of writing a channel plugin to make it happen.

So, Mike and I, with the blessing of the folks at Tablo, sat down to make it happen.

The Scoop on Tablo and Plex According to Mike & Dave

The team at Tablo has created an awesome product and is working to quickly add more great features and support new devices, but there were a few things we were hoping for that Tablo + Plex could easily help us do, including:

Create a unified, accessible view of ALL of your home media, not just Tablo content

Today, with the Tablo Plex channel you can:

Browse and watch a list of Tablo recordings grouped either by: 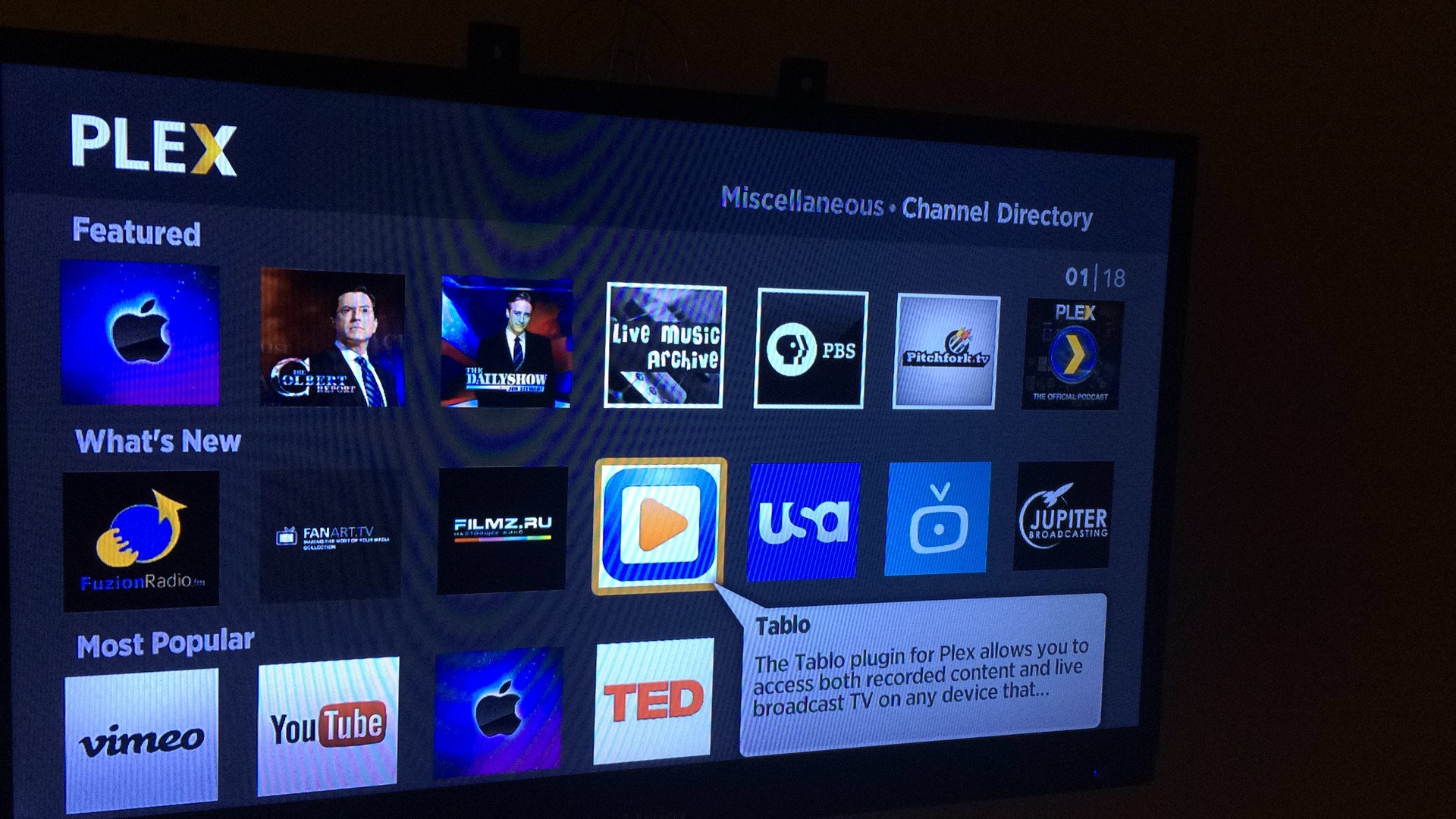 The Plex channel also provides manual IP override for those who want to run their Plex server on a different network than their Tablo.

Eventually through Plex, we’d also like to add the ability to provide support for households running multiple Tablo units

Just like the Tablo team, we want your feedback to make the Tablo Plex channel even more awesome so please visit the Plex category on the Tablo forum to get full details on how to add it to your Plex environment, share your comments, ask questions and get troubleshooting advice.