Despite all evidence to the contrary, there are still folks who will argue that cutting the cord on cable TV is difficult, confusing, and won’t save you a dime.

Since sitting on the couch and watching TV is one of the few safe activities these days, take it from those of us who’ve made the leap.

The learning curve for cord cutting isn’t as steep as you might think. With a little research and planning you can save big and still watch all your favorite TV shows! 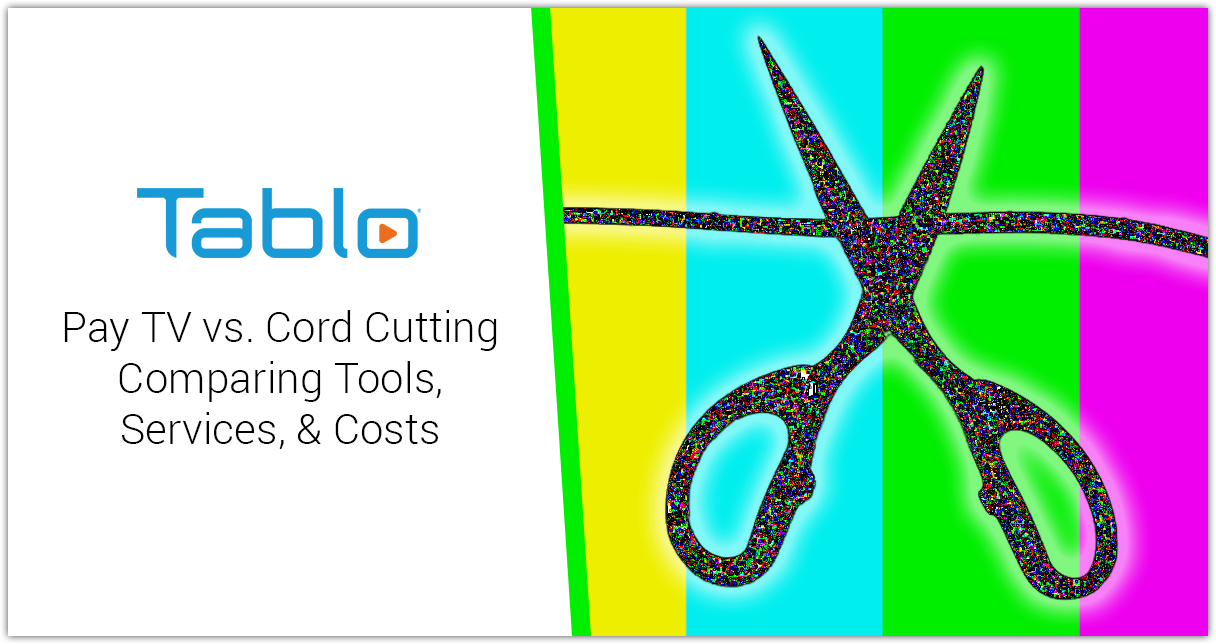 Before cable TV existed, everyone watched local TV broadcasts with an Over-the-Air antenna. These free broadcasts still exist and are now in full HD quality. Plus, they’re not limited to ABC, CBS, NBC, FOX, and PBS.

For a one-time investment of as little as $20 for a TV antenna, the average OTA TV viewer in the United States receives approximately 40 stations which include subchannels showing classic TV, sci-fi, movies, foreign language content, and even sports (when sports are a thing).

On the other hand, basic cable TV packages often don’t include all the cool subchannels but do come with a monthly cost of $25-$40, plus a bogus ‘broadcast TV fee’ of about $12, and of course taxes.

Want to watch in HD? That’ll be extra for the 'HD box' rental too. 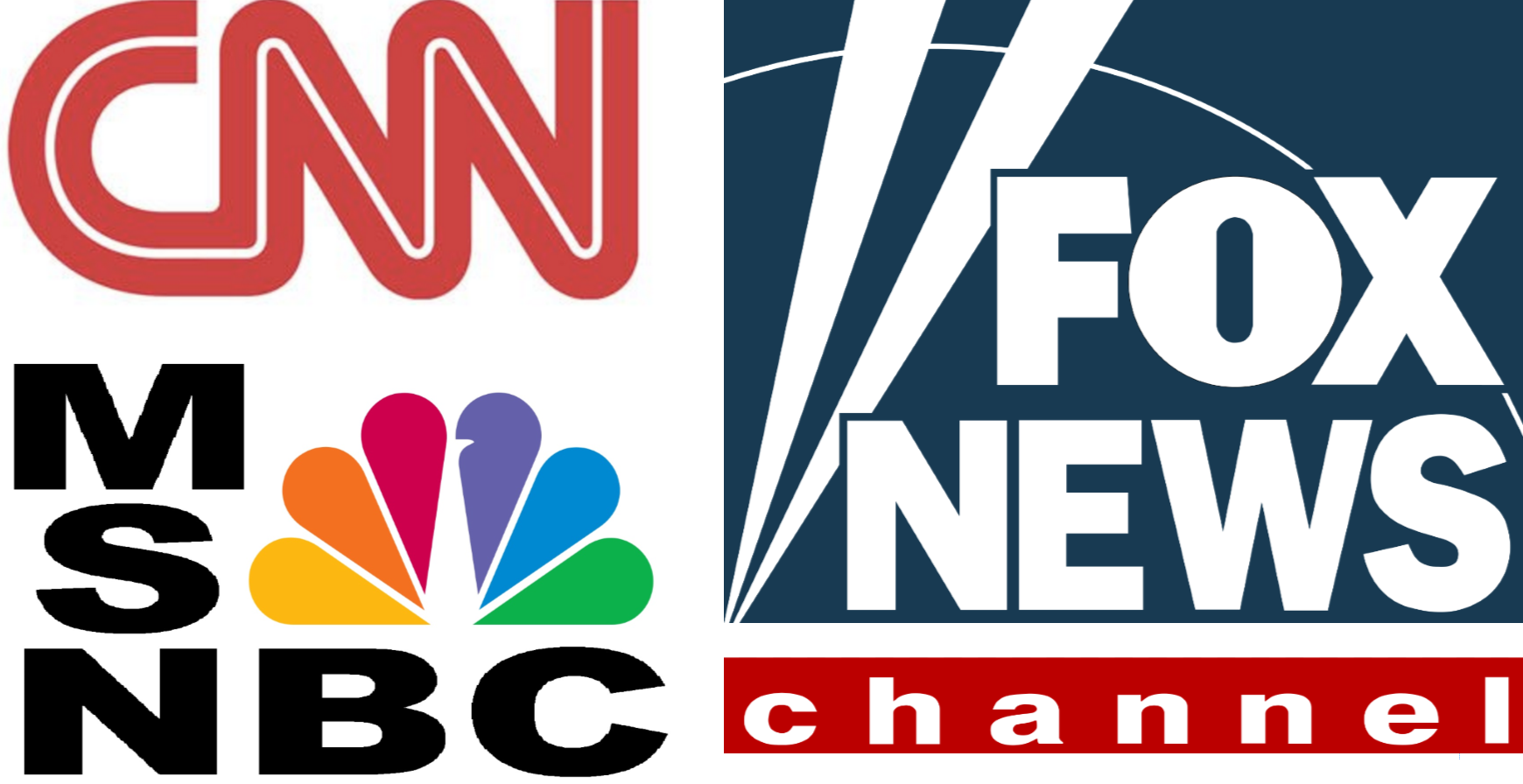 Given the current global pandemic, you might be inclined to stay with pay TV and keep your chosen cable news channel on 24/7.

(For your mental health, try switching to a comedy from time-to-time. Seriously.)

But if you insist on 24/7 news coverage, you can access all the major cable news networks including CNN, FOX NEWS, HLN, and MSNBC via streaming TV options including Sling, Hulu, AT&T TV NOW, and YouTube TV.

Streaming access to news networks costs as little as $30/month (with Sling TV) versus $50-$80+ taxes, fees, and set-top-box rentals with cable TV. Watching cable news via streaming also doesn’t require a contract or (specifically via Sling) for you to pay for local channels that you can watch for free with a TV antenna just to access that channel package.

(UPDATE - You can stream ABC News, CNBC, and FOX News for free for a limited time via Sling TV, even if you’re not a subscriber.) 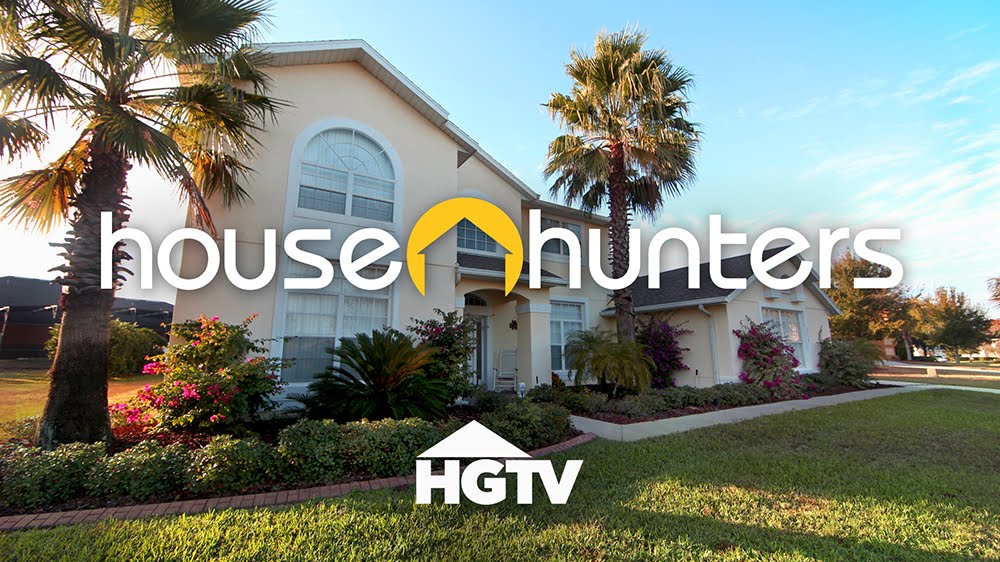 Just like news, you don’t have to pay big bucks for cable TV just to watch people argue over the merits of double sinks in a bathroom on ‘House Hunters’.

Lifestyle networks like HGTV, Food Network, Discovery, TLC, and more are available for as low as $20/month via the streaming service Philo.

If you want a dose of news or sports with your lifestyle channels, you’ll have to move up to a larger streaming package from a provider like Sling TV for $30/month.

But that’s still a far fry from the $50-$80/month + taxes, fees, and set-top-box rentals to watch those same channels on cable. 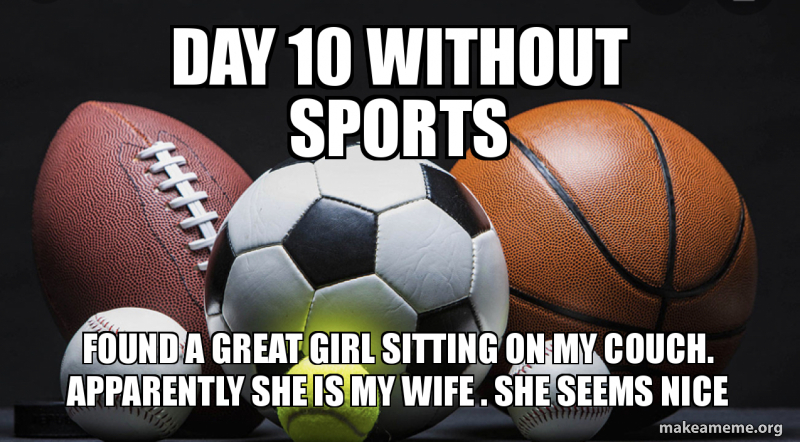 Once upon a time, many cable TV channels were dedicated to coverage of (mostly) men and (some) women chasing, throwing, or hitting spherical or flat cylindrical objects. For the time being, these activities called ‘sports’ have been cancelled.

But sometime (hopefully soon) baseball, hockey, basketball, and football will all resume… potentially all at the same time!

When that happens, you’ll want to make sure you have access not only to ESPN and NBC Sports but regional and sport-specific networks like the Golf Channel.

These are all available via streaming services although depending on your specific sports interests you may need to subscribe to more than one at a time.

Still, you’ll pay at least $60-100/month plus bogus ‘regional sports fees’ for access to these same sports networks via cable TV. Plus, unlike with cable, you’ll be able to easily switch to a different provider if a contract dispute blacks out your favorite team’s games.

The devil is always in the details. The cable TV industry loves to disguise the true cost of services in several ways including:

Streaming TV has no contracts so you can cancel altogether or switch to a different provider at any time.

While not all streamers carry all channels in all packages, it’s simple to use services like MyBundle.TV or Suppose.TV to find the best streaming provider and package for the channels you care about.

There are no surprise fees and, in many states, no taxes. 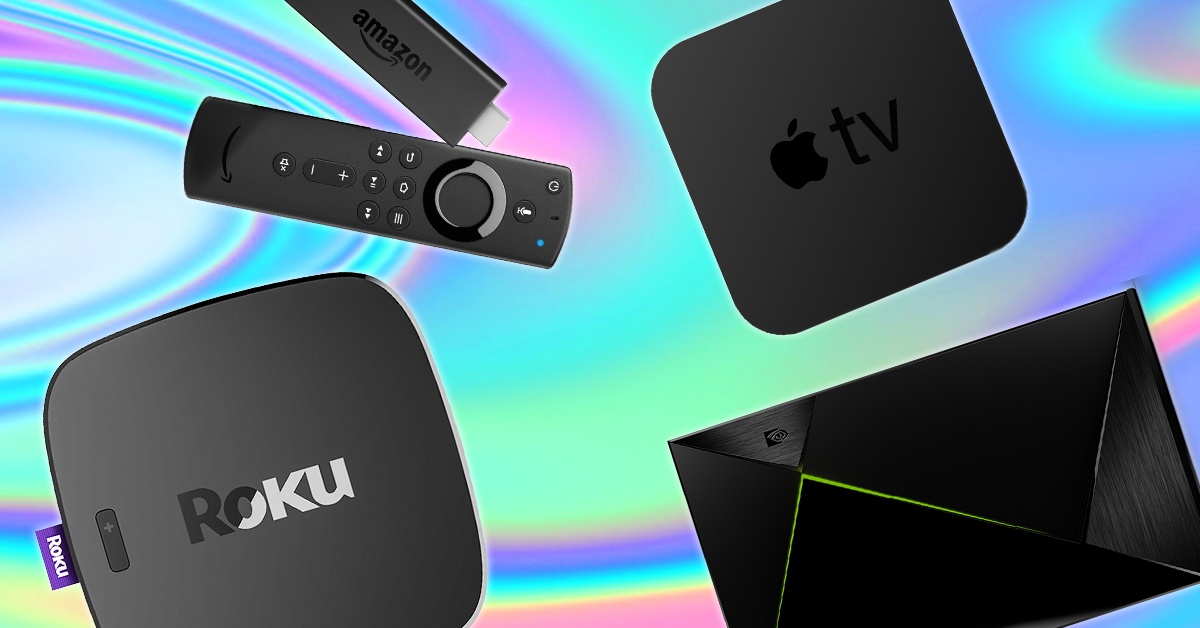 Speaking of fees, the average pay TV subscriber shells out over $200 each year to rent a clunky, outdated, power-hungry cable box. Each screen you want to watch TV on requires its own set-top-box which can quickly add up.

With streaming TV, you can watch your favorite shows on your choice of low-cost, easy-to-use streaming devices like Roku or Amazon Fire TV or use the ‘smarts’ built right into the television itself. 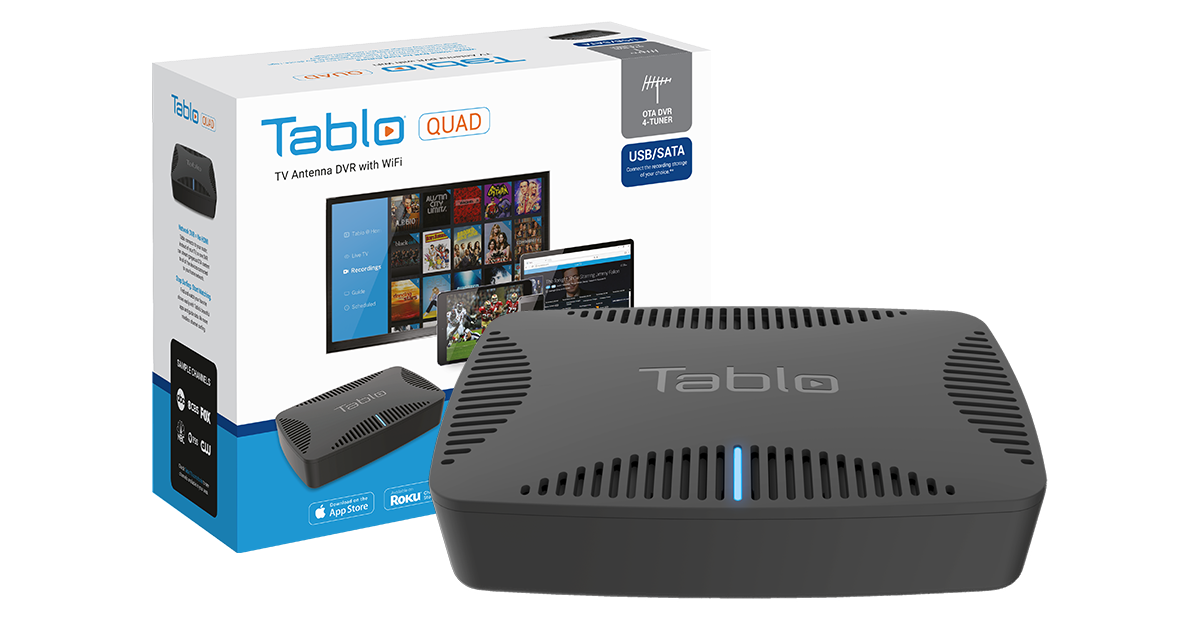 And just because you cancel cable, doesn’t mean you have to give up your precious DVR! The major streaming providers all include cloud-based DVR as part of their service, and some allow you increase your DVR storage for an additional cost.

Using an antenna to watch your Over-the-Air TV channels? There are DVRs for that as well, including Tablo. Unfortunately, there are no hardware-based DVRs that can record both streaming and Over-the-Air TV due to legal restrictions.

Still, it beats paying $300 each year for a DVR from the cable company, with the additional HD fee… And multi-room fee... You get the point, right?

If you’re stuck at home, now is the perfect time to make a cord cutting plan and put it in place.

Select and order a TV antenna, streaming TV device, and OTA DVR online and have the kids set them up. (Science, math, & geography lessons covered!) Pick a few streaming services to try out, since many are offering extended trials.

Not only will you have more than enough TV and movies to keep you occupied over the coming weeks, but your pocketbook will thank you.