How to Watch March Madness 2018 as a Cord Cutter

We hope you enjoy the following guest post from Alex Haslam, one of the cord cutting experts behind CutCableToday.com.

The most exciting time of the year for college basketball fans is almost here—the NCAA National Championship! 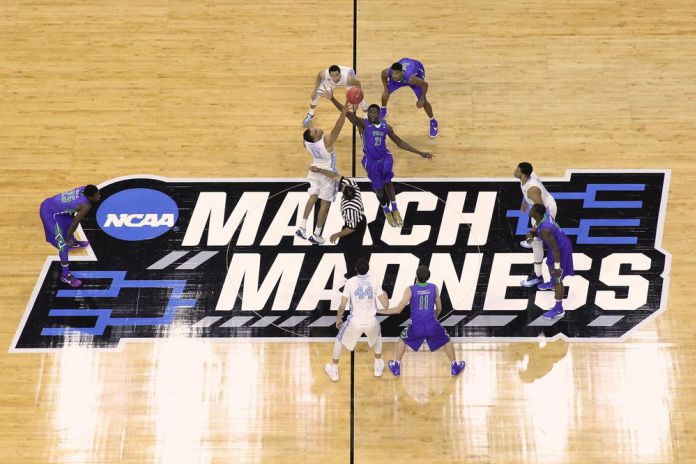 For three weeks, (starting March 13th through April 2nd, 2018), March Madness will be the biggest buzz around water coolers across America. While you might think you’d need a cable subscription to tune in to the biggest basketball event of the year, you’ll be able to catch all the most important games even as a cord cutter. 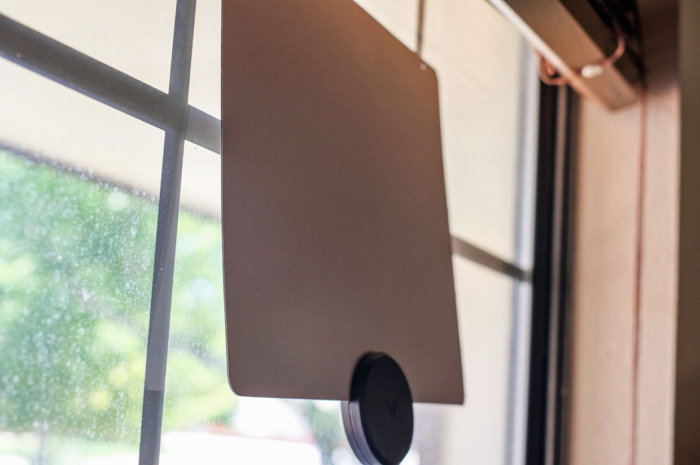 Whether you’re a cord-cutting veteran or you’ve just ditched cable, an Over-the-Air (OTA) TV antenna is the way to go for catching March Madness. Unlike streaming services or cable, you won’t have to pay a monthly subscription fee; once you purchase and set up your OTA antenna, you’ll be able to watch your local TV channels for free.

This year, many of the championship games will be shown on CBS and their coverage begins with first round action on Thursday, March 15th. This means that fans will be able to catch most of March Madness without cable or any subscription service whatsoever.

However, if you’re committed to watching every single pass, dunk, and basket, be aware that some games and pre-tournament specials will be broadcast on TruTV, TBS, and TNT, which are not available via an OTA TV antenna. But don't worry, we've got details on how to catch those games below.

That said, CBS alone has plenty of games to keep you in the loop.

If you can’t catch every game live as it happens, or want to replay the best moments, hook your antenna up to an OTA digital video recorder (DVR) like Tablo to make sure you don’t miss any of the action. Even better, Tablo’s DVR will let you watch March Madness games across all your internet-enabled devices whenever and wherever you want to. 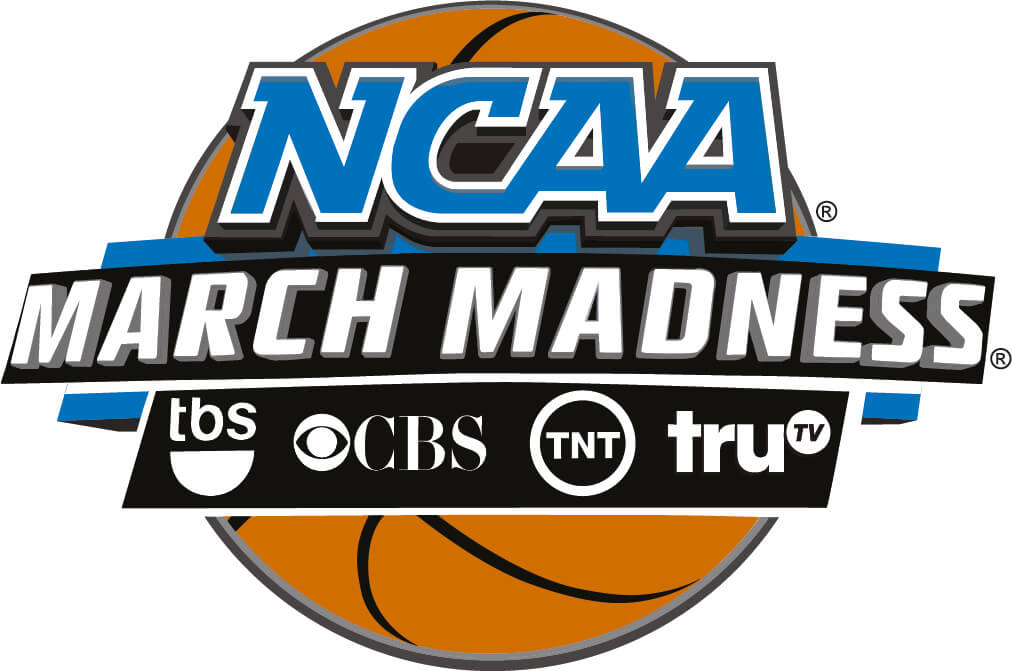 If missing ANY games will give you a case of March Madness FOMO, you can supplement your OTA antenna setup with a streaming service.

DIRECTV NOW, PlayStation Vue, and Hulu with Live TV will all give you streaming access to the channels you’ll need to watch the championship. For this tournament, PlayStation Vue is likely the best option because its login credentials can be used to access the official NCAA March Madness app, which will show all the games live.

As we approach the start of March Madness, don’t get left behind. Get your hands on an OTA TV antenna, a trusty OTA DVR, and maybe a streaming service, and brace yourself for the best sporting event of the year! 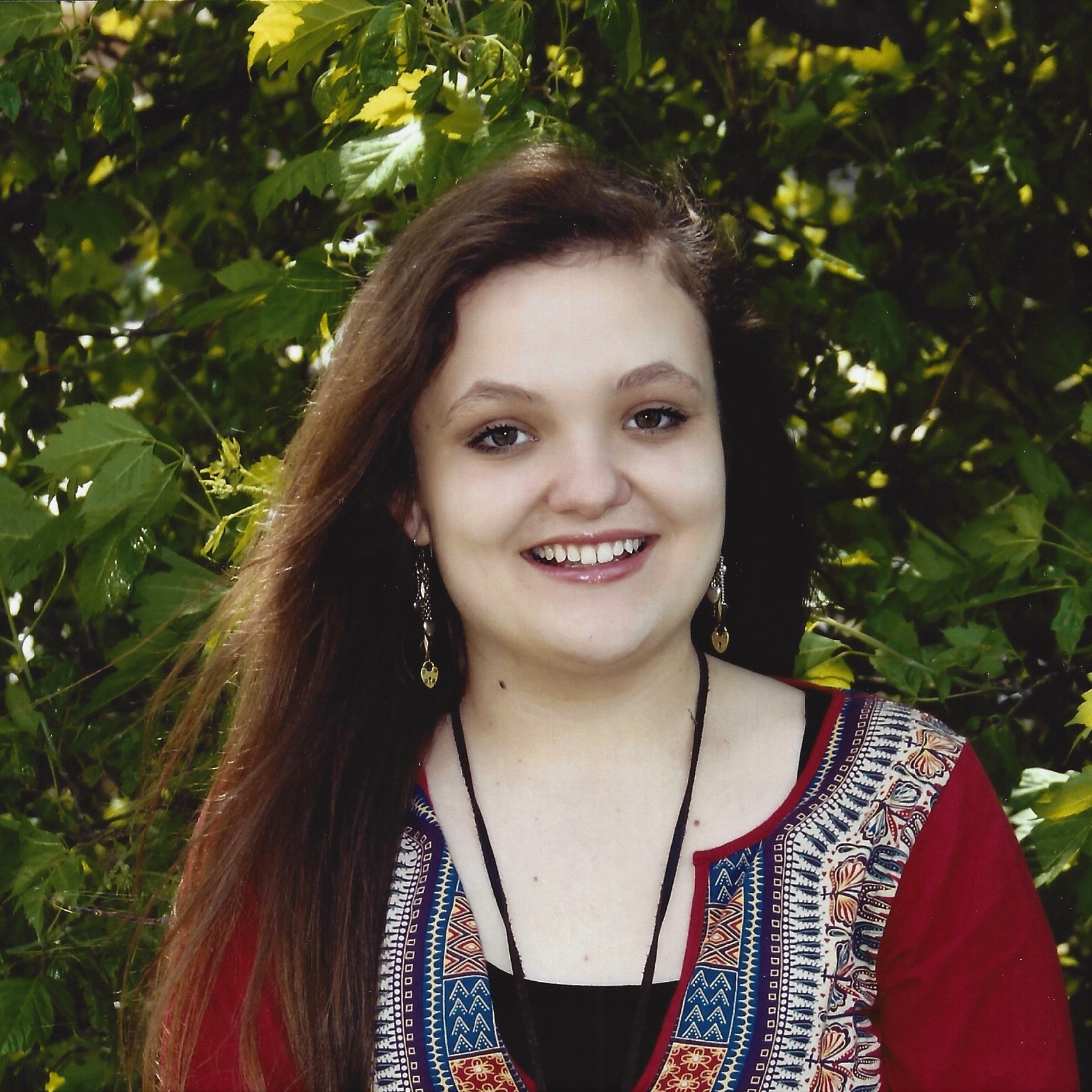 Alex Haslam is a cord-cutting expert at CutCableToday.com, which aims to help TV watchers find the best legal cable alternatives. Connect on Twitter @CutCableToday and on Facebook at Facebook.com/CutCableToday.