How to Watch March Madness as a Cord Cutter

March Madness is arguably the greatest event of the year for college basketball fans. Starting March 14th and going into April, viewers get the excitement and exhilaration of watching a team move through the tournament to achieve college basketball supremacy. Luckily, even if you’ve ditched cable, there are plenty of opportunities for you to catch all the March Madness action! 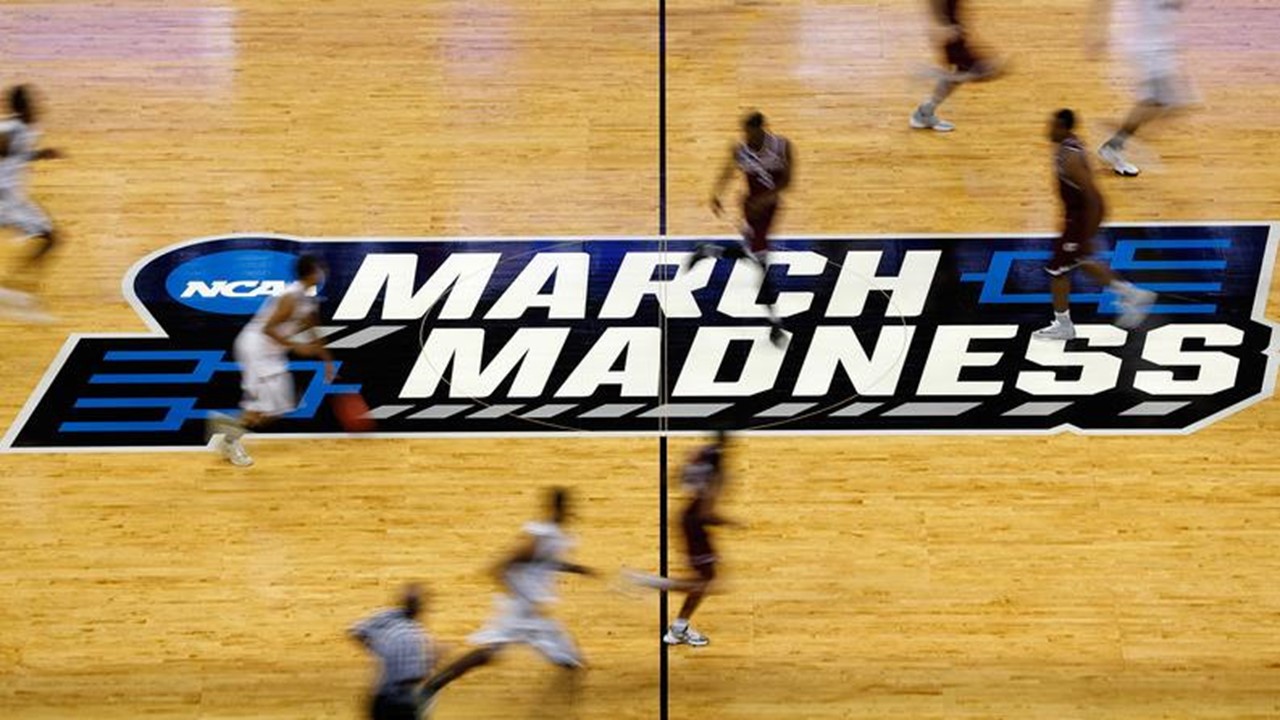 March Madness will air in its entirety on the following four networks: CBS, TNT, TBS, and truTV. CBS will be airing the Final Four matchups as well as the Championship game, along with many other games during the tournament. CBS will also air Selection Sunday on March 12th.

As cord cutting sports fans should know by now, with an Over-the-Air antenna you can watch the key matchups live on TV for free. As for the games on TNT, TBS, and truTV, you’ll need streaming service but the good news is that it won’t break the bank and will even allow you to watch some of the games free of charge.

Watch CBS March Madness Games on Your TV
One of the best tools in a cord cutters’ arsenal is a digital antenna. Once you make your initial choice and purchase, watching TV with your antenna is free! If you pick the right antenna for your location and position it correctly, you’ll be able to receive your local channels including CBS with no problem. That means that you can watch most of the March Madness matchups live on CBS. 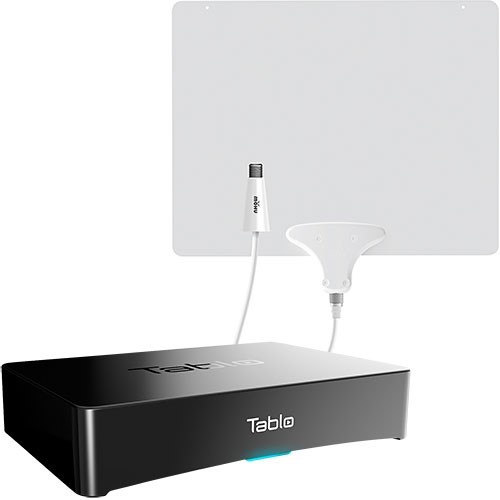 If you’re worried about missing some games, antennas can be connected to an Over-the-Air DVR like Tablo that will record your games so you can watch them on your own time. Tablo also allows you to stream your local channels including CBS live to your mobile devices. So if you can’t be home for the Final Four, you won’t have to miss a moment! Here’s a full run down on how Tablo works.

But What About the Rest of March Madness?
The cheapest way for cord cutters to watch the other games is the streaming service Sling TV. Not only will Sling TV allow you to watch TNT online, you’ll also have TBS, truTV, ESPN, and loads of other channels that are key for sports fans. Sling TV packages start at $20 a month, which makes it the cheapest way to stream TNT, TBS, and truTV games. 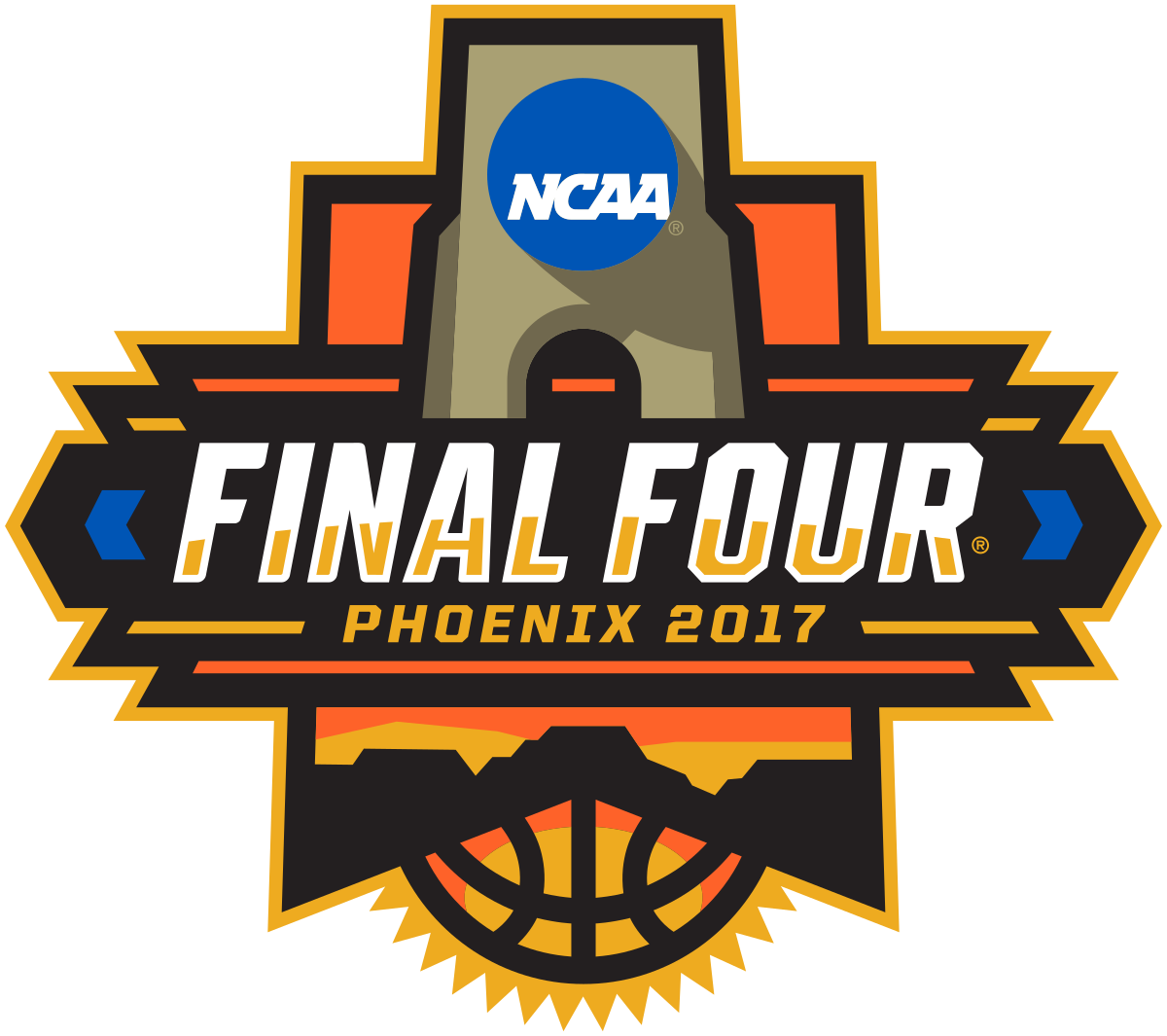 If you’re not already a subscriber, you get a free 7-day trial, so that first week of games will cost you nothing to watch. While Sling TV doesn’t have a DVR system in place (yet), there is a limited on-demand library, so it’s possible that some games will be available to watch later. You can watch Sling TV on most of the popular streaming devices including mobile phones and tablets, Roku, Apple TV, and Chromecast.

With a combination of a digital antenna and Sling TV you’ll be able to watch the majority of March Madness free on your TV. Even if you spring for a month of Sling TV (which you can cancel at any time) the entire tournament won’t cost you more than $20 to watch if you already own a digital antenna. That’s a pretty great deal!