How to Watch the 2018 Winter Olympics Without Cable

The opening and closing ceremonies, as well as your favorite Olympic events will be broadcast live Over-the-Air on NBC in the United States and on CBC in Canada.

This means even without a cable or satellite subscription, cord cutters like you can watch the world’s best athletes competing in some of the fastest, and most death-defying sports ever conceived.

(Like skeleton where crazy brave men and women launch themselves face-first down an icy course on a teensy ‘sled’.) 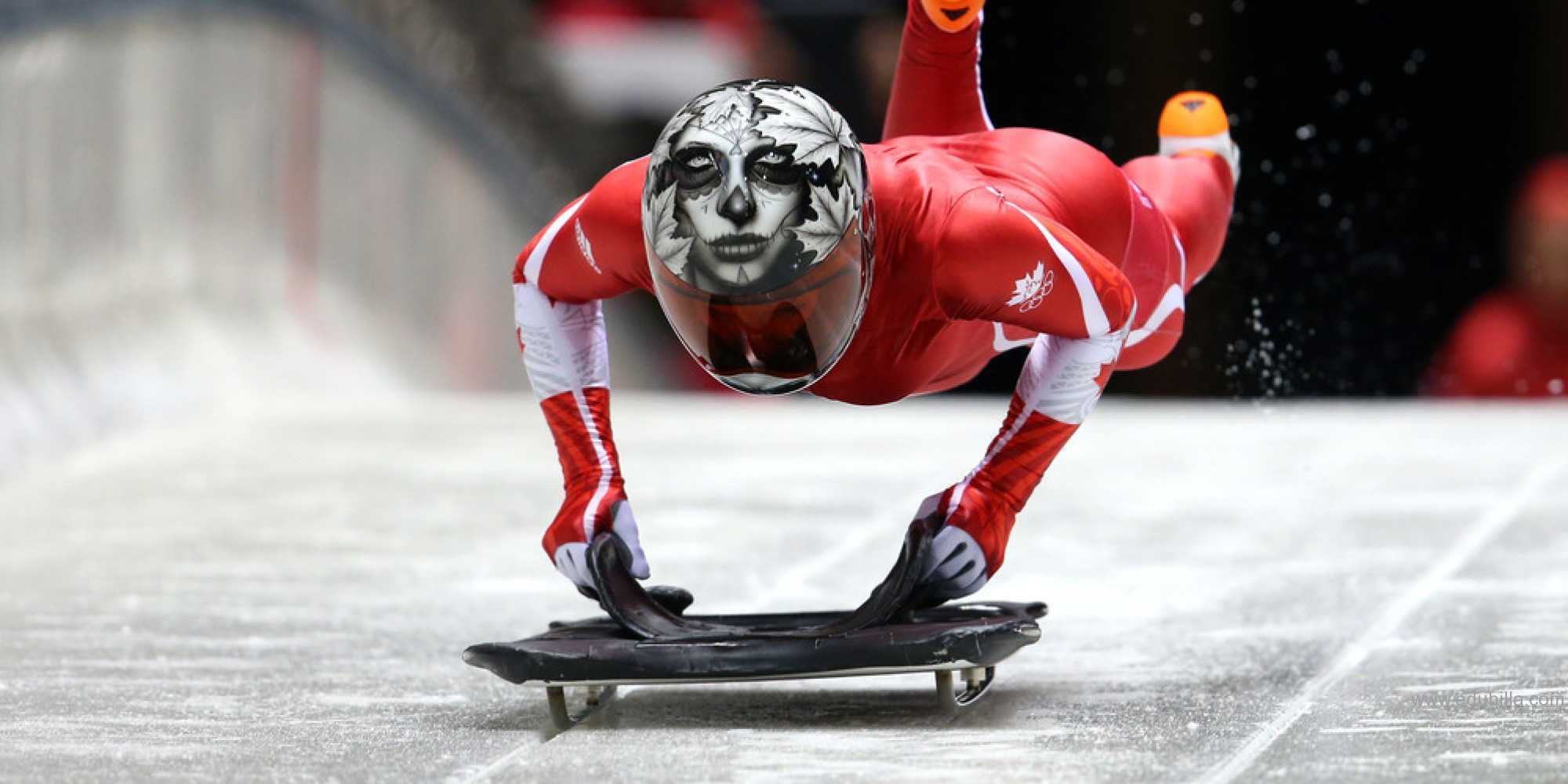 You can see NBC’s full schedule here, and CBC’s schedule here but let’s also talk about the ways you can keep tabs on your favorite athletes and events – either live or later – even as a cord cutter. 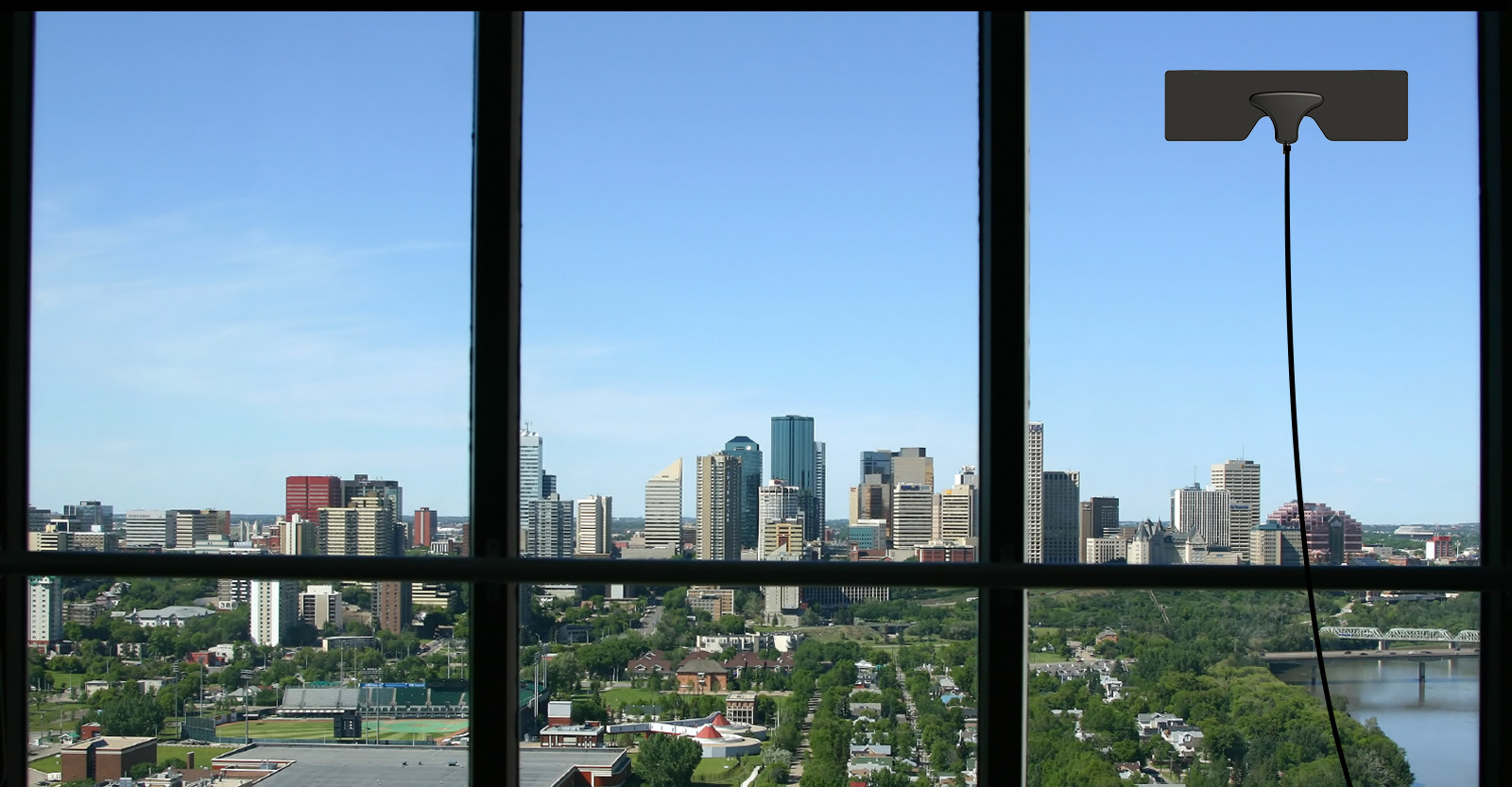 The best, easiest, and cheapest way to tune in live to sporting events like the Olympics is with an Over-the-Air (OTA) TV antenna.

You can purchase an antenna for as little as $15 online or at any big-box or electronics store. All TVs manufactured after 2005 will allow you to connect the HDTV antenna directly and watch the Olympics as well as your favorite dramas, comedies, and local news.

(Get help picking the right TV antenna for your needs and positioning it to receive NBC or CBC in your area on our Antennas and OTA reception page).

If you’ve never watched TV using an antenna, you might be shocked to see the beautiful, full HD picture quality. Best of all, the TV channels and programming that come in to your antenna are absolutely FREE.

Pause, Rewind, Time-Shift, and Stream the Olympics with the Tablo OTA DVR 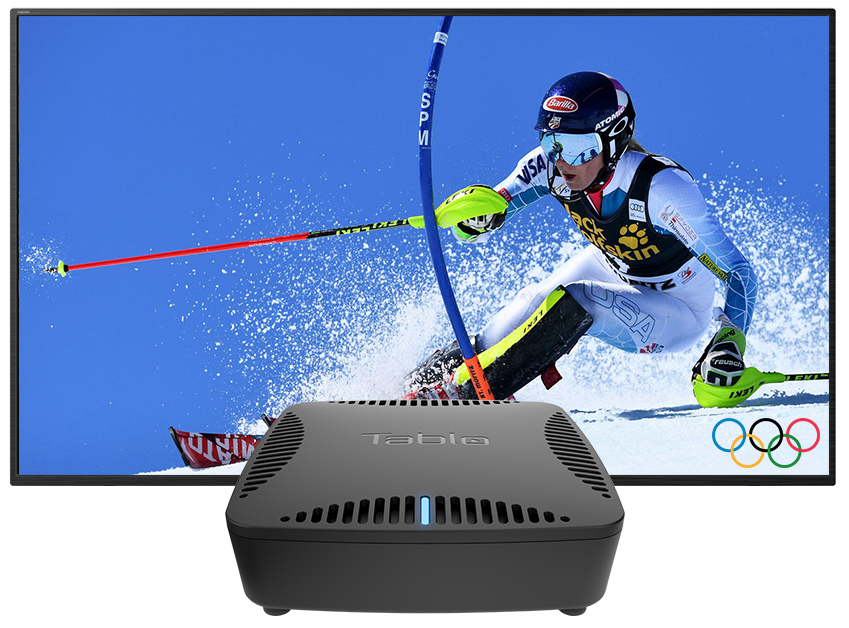 This year, Olympic organizers have done their best to schedule popular events to match up with ‘prime time’ viewing hours in North America.

Still, there will be blocks of programming including some gold medal events that will air when you’re less likely to be at home on your couch (or even awake).

If you want more control over when and where you can watch live OTA TV events, you can connect your antenna to a Tablo network-connected DVR instead of directly to your TV.

In addition to giving you a traditional on-screen TV guide, Tablo lets you pause and rewind live TV, or set recordings for your favorite Olympic events automatically and watch them later on a wide variety of streaming set-top-boxes, Smart TVs, gaming systems, and mobile devices.

You can also use the out-of-home streaming service called Tablo Connect to watch the Olympics live or later at work, on your commute, or anywhere you have a WiFi or cell connection. 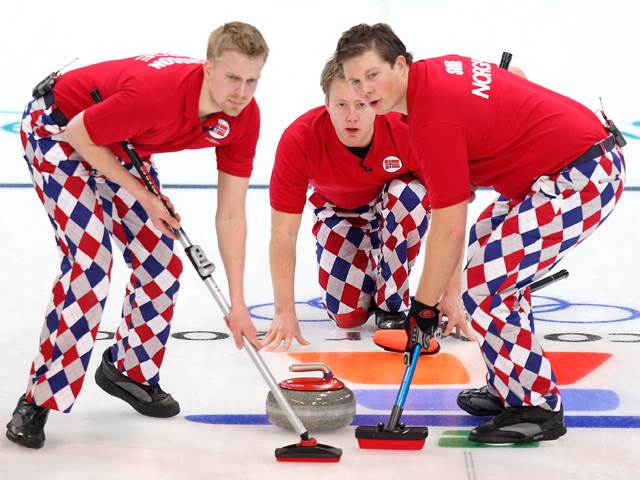 Is your Olympic experience incomplete without seeing all of the Norwegian curling team’s outfits? Can’t miss the Japan take on Switzerland in women’s hockey? Signing up for a paid streaming TV service is an excellent option for US-based cord cutters to see even more Olympic action.

NBC Sports Network, CNBC, and USA Network will have extended Olympic coverage and are available via the major streaming TV services for as little as $30/month and without the commitment of a cable subscription.

Keep in mind that not all internet-based streaming TV services are created equal. Some may not allow you to fast-forward through commercials on recorded programs, or record certain channels at all. And if you have a bandwidth cap from your internet provider, relying on Over-the-Air TV for part of your Olympic binge-watching will help you to avoid pesky overage charges from your ISP.

Cord cutters in Canada don’t have access to this variety of streaming TV services, but can catch additional features and live coverage with the Watch CBC App for Android and iOS devices.

Long story short, there’s no need to delay cutting the cord on cable until after the 2018 Olympics or commit to the expense of a cable subscription just to watch your favorite country compete.