The FIFA 2018 World Cup starts June 14th, and it's kind of a big deal for soccer fans around the world. (Or ‘football’ fans, depending on where you’re from.) 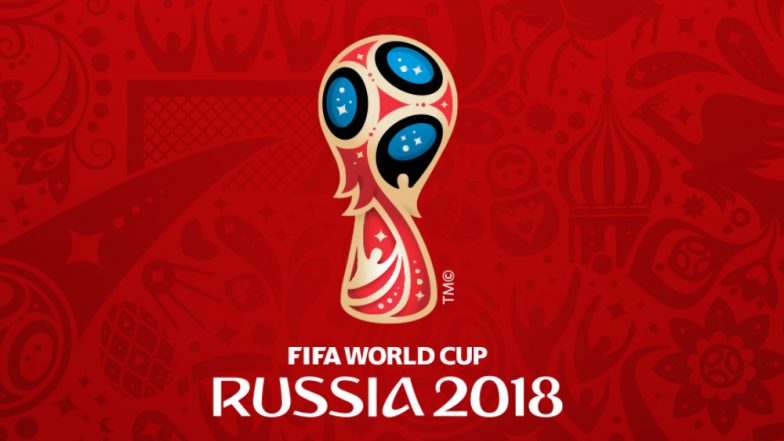 No sporting event is as widely watched as the World Cup, so you won’t want to be left out. But what if you’re a cord cutter? Do you need cable to watch the World Cup in 2018?

I’ve come all the way from Cordcutting.com to tell you that, no, you certainly do not need cable to watch the World Cup. Thanks to free Over-the-Air TV, you don’t need a pay TV service of any kind because the World Cup’s biggest games are being broadcast this year on FOX and Telemundo -- two channels that are available for free with an OTA TV antenna.

(In Canada, you can check out some games on CTV!) 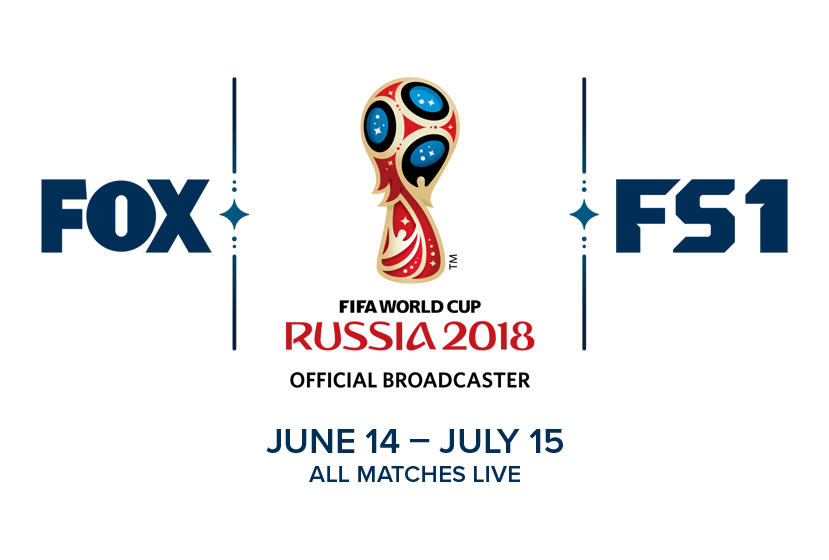 If you want to watch your World Cup broadcasts in the same language that you’re reading this article in, then you’re going to need to make sure your antenna can receive your local FOX affiliate. FOX has the rights to the English-language World Cup broadcasts this year, and the highlight games of the tournament will air on their flagship network.

Some games will be broadcast on FS1, which isn’t available Over-the-Air but IS available via many live streaming services. But the big games that everyone will be talking about are going to be found on FOX. 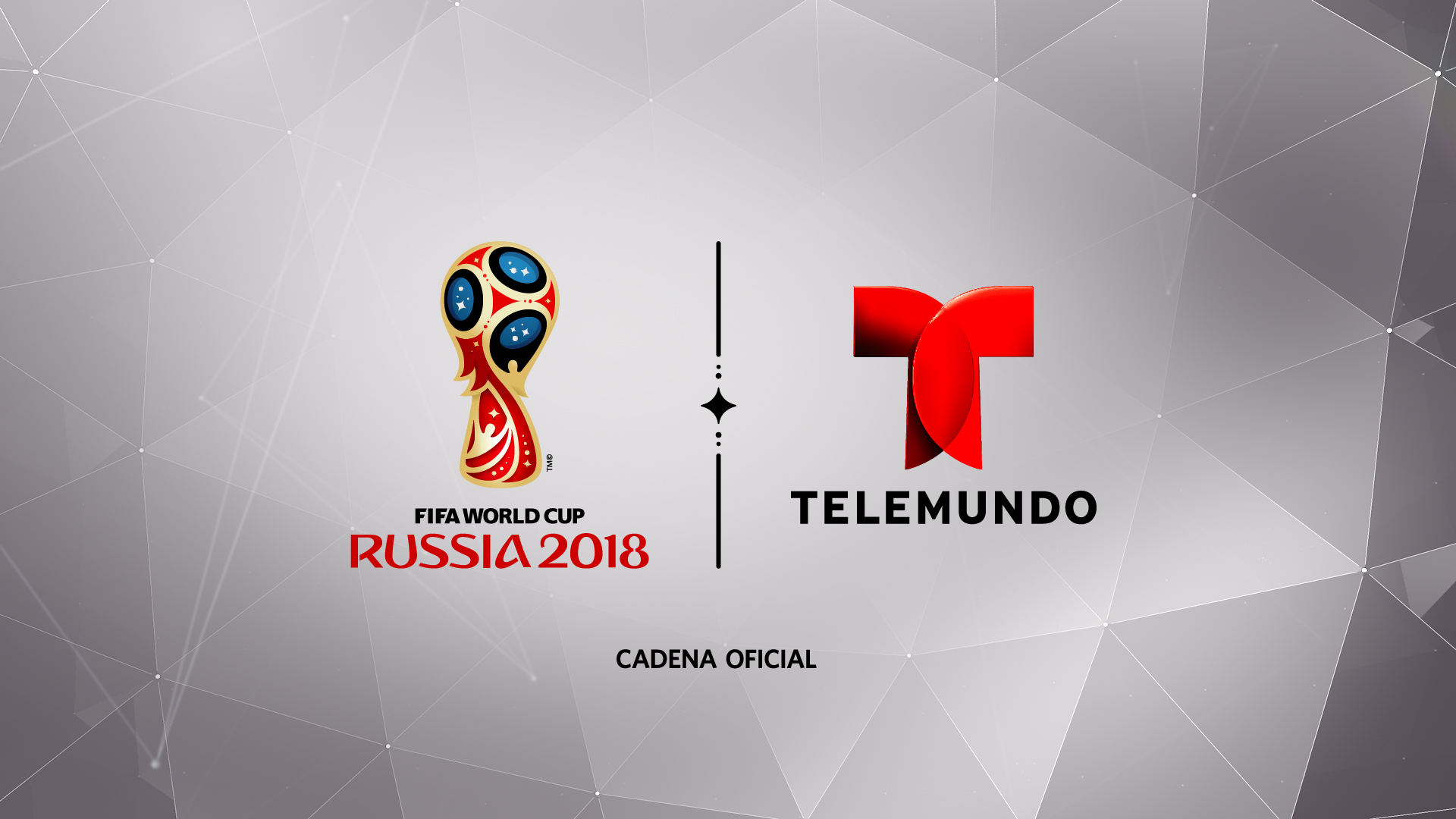 If you prefer your World Cup broadcasts in Spanish, then Telemundo is the channel you want. Like FOX, Telemundo is broadcast Over-the-Air in many areas, so you should have no trouble tuning in as an antenna-using cord cutter.

The bottom line? A record number of games - just about every minute of the World Cup – will be broadcast for FREE Over-the-Air! 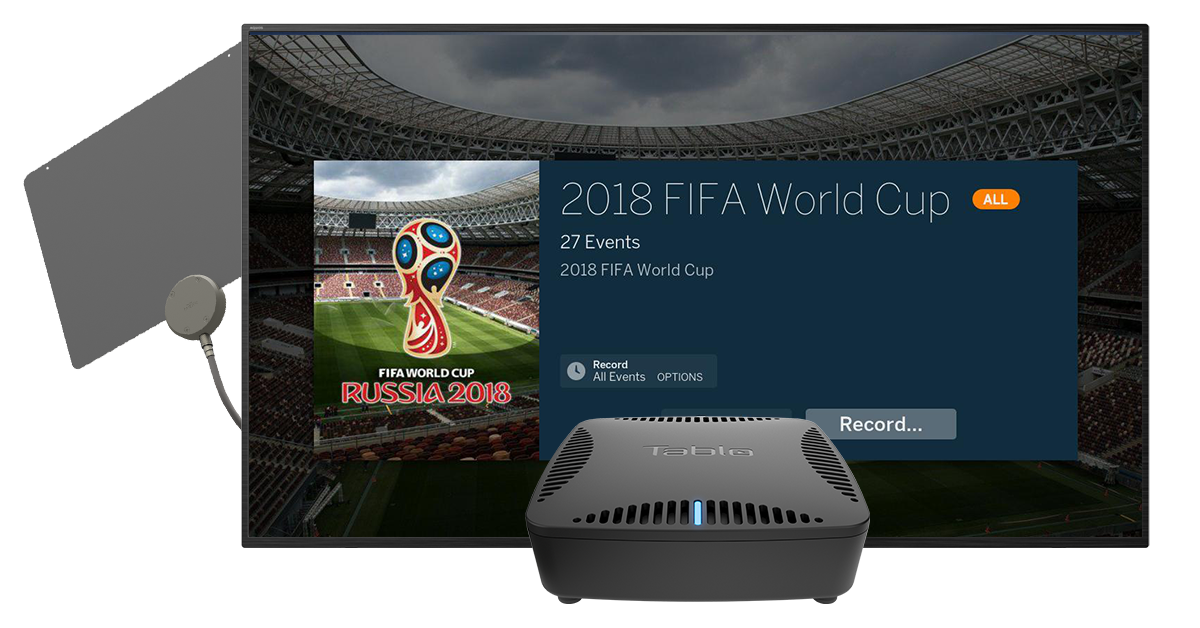 To watch the World Cup for free using an antenna, you’ll need, well, an antenna. And a TV. And there are a few more things you might want, too. Let’s talk hardware!

Assuming you have a TV already, our first step here is to connect you with the right antenna for your needs. So what are your needs? Well, you can find out by using an online signal locator tool like the one from Tablo. Get in there and tell the tool where you live, and you’ll get a list of nearby channels and their relative locations kicked back to you like magic.

From there, you can figure out what sort of range you’ll want on your TV antenna. You can get up to 40 miles or more out of omnidirectional indoor TV antennas, so there’s a very good chance that you’ll be able to set up your antenna in seconds. Just plug the antenna into the coaxial jack on your TV, scan for channels, and presto: live HDTV.

But that’s only live TV. Cable has that cool thing where you can pause, rewind, and record TV -- can Over-the-Air TV match that? You bet it can! You’ll just need an OTA DVR. You know: a Tablo!

Tablo’s little box is easy to set up. Plug your antenna in and then hop on Tablo’s app (it’s available for a bunch of different platforms) to check out the TV guide, schedule recordings, and stream live and recorded OTA TV. It’s the perfect addition to your TV antenna setup.

With all of that in hand, you should be more than ready to stream all of the World Cup action even as a cord cutter -- and not a moment too soon, because the tournament kicks off on Thursday! 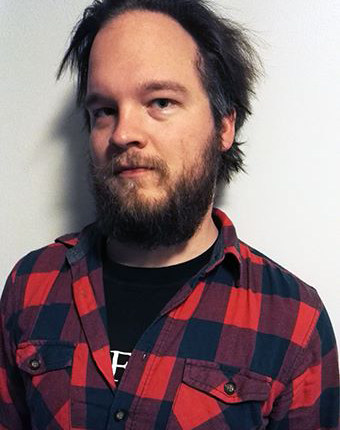