The NFL Preseason marks the official start to the football season. It’s an exciting time, because it’s our first chance to watch full intensity, fast-paced NFL games since February. This will also be our first time seeing some of the exciting new faces on your team. 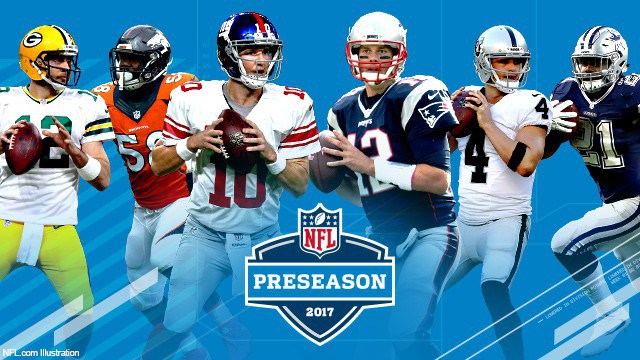 During the NFL Preseason, you can watch some of the best games, even if you don’t have cable. The easiest way to watch these games is free with an OTA (Over-The-Air) antenna attached to your TV.

Here are some additional details on how you can perfect your setup during the preseason as well as the NFL regular season.

In my opinion, the best way for Cord Cutters to watch the NFL Preseason is by using both an OTA TV antenna and a Tablo DVR.

The majority of NFL Preseason games will be broadcast on CBS, NBC, or FOX which works out great for anyone looking to watch games without paying for cable. All three of these major network channels are broadcast OTA and can easily be watched live for free by using a TV antenna.

The antenna will pick up your free local OTA channels and send them directly to your TV. You can purchase an antenna and start watching the channels with minimal setup and minimal investment. And, everything you receive with an antenna comes through in perfect high-definition picture that’s even better than you can get with your traditional cable TV provider. 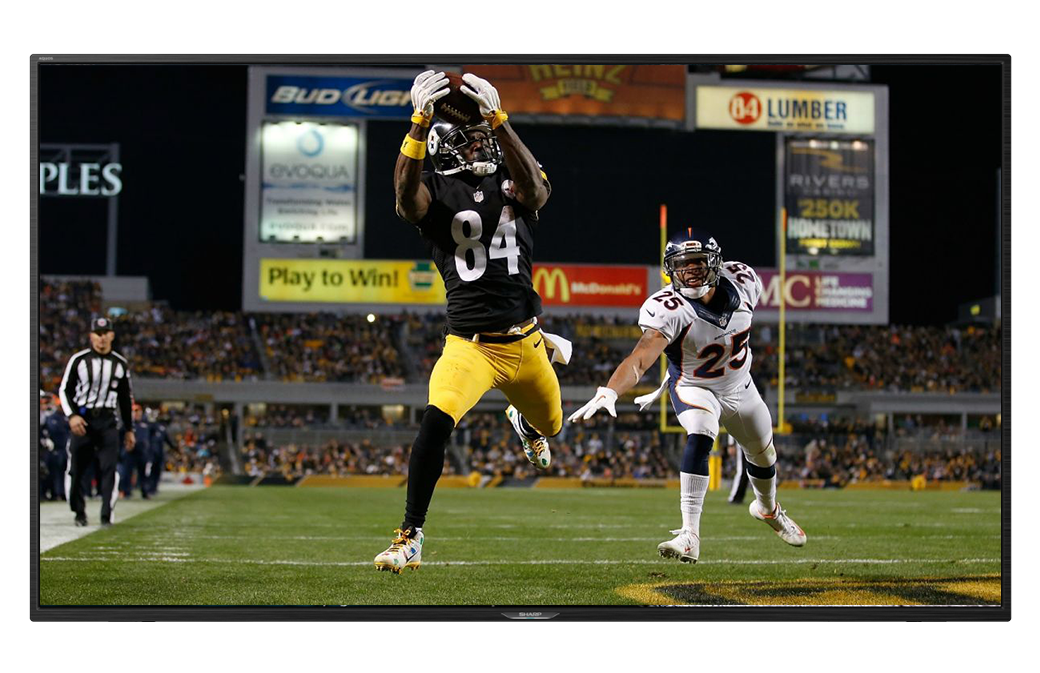 Now that you’ve got access to the games you want in full HD, the best way to take your NFL game night setup to the next level is by getting your very own Tablo DVR. Tablo brings all of the traditional DVR features you know and love from your cable box to your OTA antenna. This allows you to pause, rewind and replay the big moments from the game and even replay a point of contention to see if the ref blew the call or not! With its network-based approach and intuitive apps for all your screens, Tablo truly blows the competition out of the water and provides more features and flexibility than the antenna on its own.

With Tablo, you don’t need to be sitting in front of your TV in order to watch NFL Preseason games. You can record them and watch the game on a delay to skip commercials or to watch later. You can even live stream NFL games on your mobile devices when you’re not able to make it home in time for kickoff. That’s right, Tablo lets you live stream everything your antenna picks up on your phone, tablet, or computer. You can even pause or rewind the games as you’re watching. As an added bonus, with two tuners, you can watch the game on the big screen while the non-football fans enjoy their own shows on another screen, both inside and outside your home. 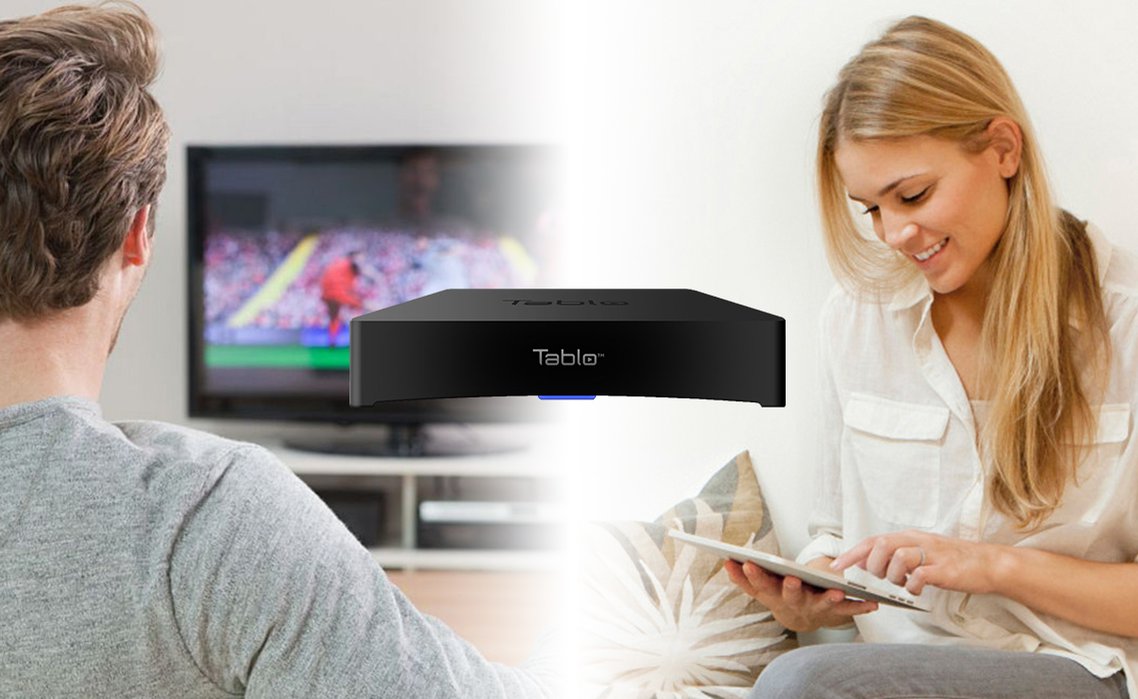 Stream Games from ESPN or NFL Network with Game Pass

Not all of the NFL games will be on NBC, CBS, and FOX during the season. Some will also be on ESPN and NFL Network. In order to watch these games without cable, you’ll need to use a streaming service.

While some services may experience blackouts for NFL Network games, the NFL’s official service, NFL Game Pass, will show all the games. To learn more about Game Pass, click here. 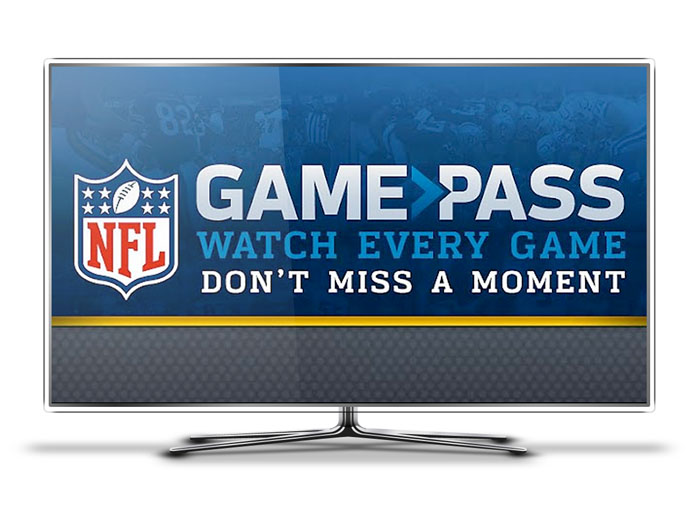 It doesn’t matter what channel is broadcasting the game, with a little preparation, cord cutters will be able to watch plenty of NFL Preseason and regular season NFL games. Now you’ve got no excuse to miss out on the big plays of the week!