The British Open is one of the PGA Tour’s four major tournaments. This year the Open goes from July 20th - July 23rd at the Royal Birkdale Golf Club in Southport, England. Thankfully for cord cutters, the entire tournament will be broadcast on the Golf Channel, and NBC (or CTV in Canada) will also pick up third and final round action. 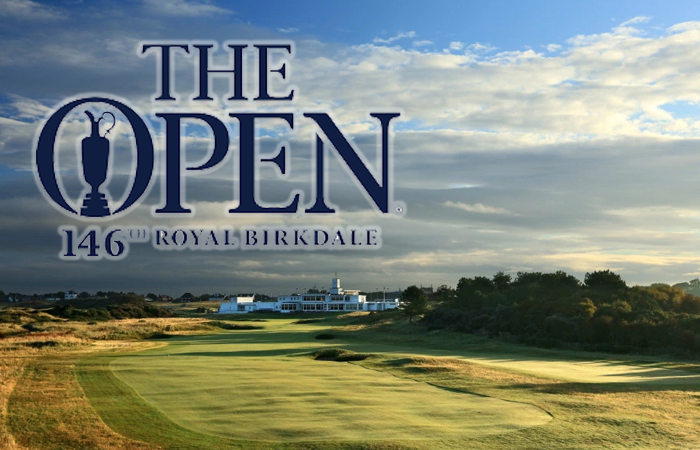 The full schedule is below, but first let’s take a look at the options to watch the tournament without cable.

Watch the British Open on NBC or CTV with an Antenna

A TV antenna is a great option to watch the critical third and final rounds on NBC/CTV. The only cost associated with an antenna is the initial investment and the broadcasts come in perfectly crisp high-definition. Plus, you can likely receive several other Over-the-Air network channels with an antenna including ABC, CBS, and FOX.

Improve Your Antenna Setup with an Over-The-Air DVR 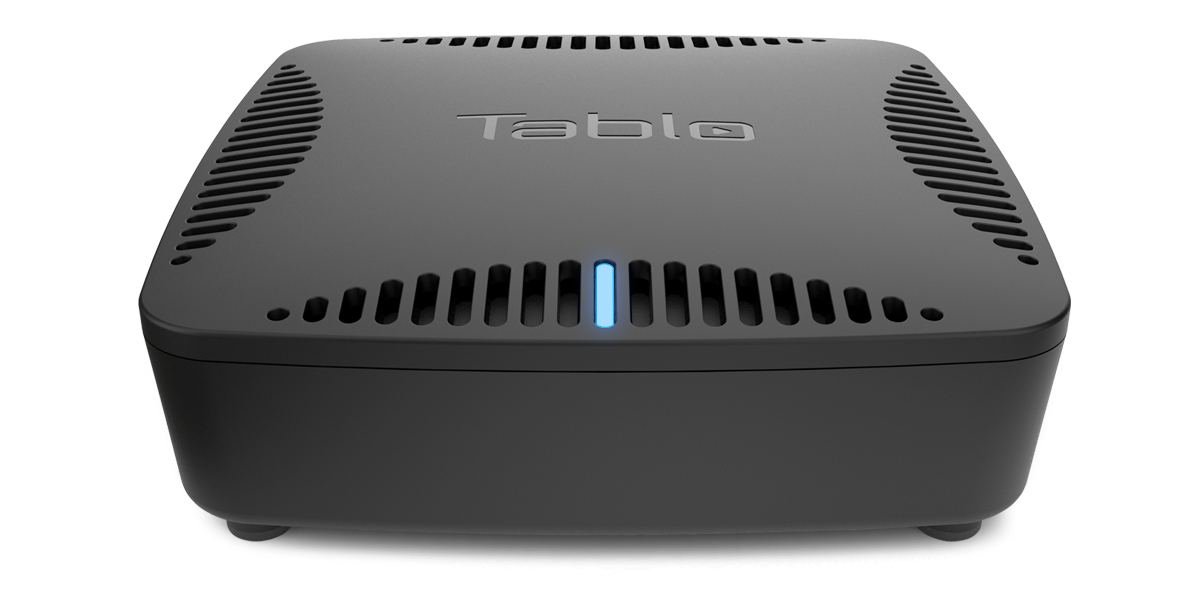 An Over-the-Air DVR like Tablo, is an ideal tool to perfect your cord cutting setup. It adds some great streaming options for watching OTA TV with an antenna including traditional DVR features like recording, rewinding, and pausing live TV. 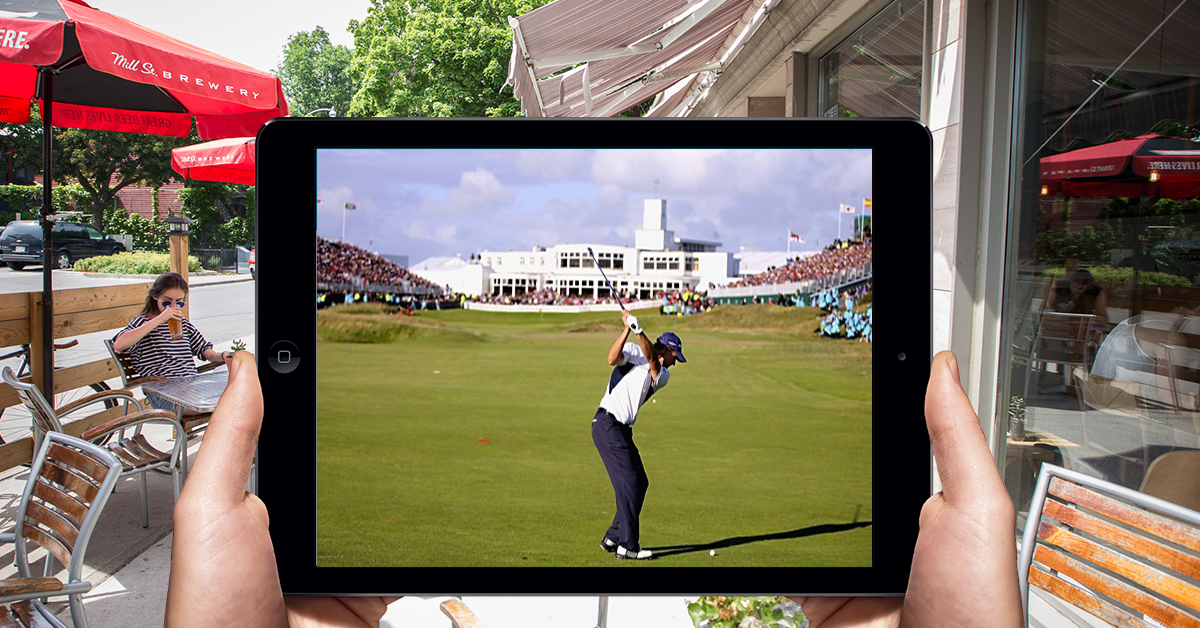 One of the other reasons the Tablo is so impressive, is the ability to live stream TV anywhere in the world. Once you connect your Tablo to the internet, it lets you watch live TV from your antenna at home as well as pre-recorded shows. Your phone, tablet, computer and even Android TV devices can all be used to enjoy the British Open on the go; all you need is a WiFi or 3/4G connection.

Watch the British Open Online with a Streaming Service
The antenna and Tablo combination is ideal for watching the British Open on NBC/CTV, but it doesn’t get you access to the earlier rounds being broadcast on the Golf Channel. In order to do that, you’ll want to use one of the several streaming services on the market. There are a few that offer ways to stream the Golf Channel including:

Known as a sports-first streaming service, fuboTV is a good source to watch the Golf Channel. Across the U.S., you’ll get the Golf Channel in the $35/month fuboTV starting package. There are more than 40 channels in total in the package and it’s clearly much more affordable than the exorbitant fees being charged by cable companies. You can use the service’s weeklong free trial to stream some of the British Open free.

Dish Network’s streaming service, Sling TV, is another great option to watch early rounds of the British Open. You’ll need the base ‘Sling Blue’ package ($25 per month) AND the ‘Sports Extra’ add-on package (an additional $5 per month) for a total of $30 per month. This will give you around 50 channels in total to stream and you can try it free for a week with Sling TV’s trial. 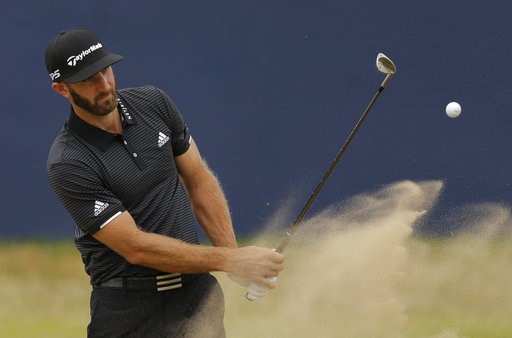 Even without cable, you’ll be able to watch the entirety of all four exciting rounds of the British Open. Make sure you’re ready ahead of time and don’t forget to set those alarm clock to catch some of the early morning action!