The Tablo team is at CE Week in New York City today and tomorrow giving journalists and industry experts a sneak peek at Tablo firmware and app updates that will be coming to your OTA DVR very soon.

This firmware update (Version 2.2.2) includes support for several new features we know you guys will be VERY excited about that will make a big difference in management, storage and playback of your Over-the-Air content. 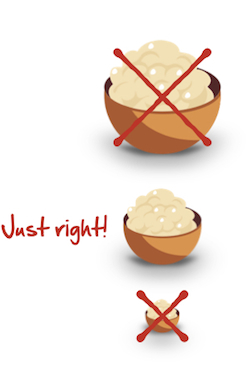 Tablo offers several recording quality options and today we’ll explain the difference between them so you can make the best choice for your needs and your home video setup. Even if you’ve been using a Tablo DVR for a while now, you may want to check this out to see if there’s an option that may work better for you.

Cord Cutting with a Data Cap: It Is Possible 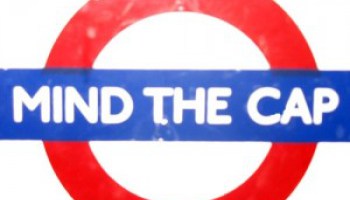 One of the ways cable companies are combatting the cord-cutting movement is by instituting bandwidth data caps (or finally enforcing caps) on internet packages. Potential cord-cutters have been warned that moving from a cable package to obtaining all video entertainment by downloading video or through streaming services like Netflix, Amazon Instant Video, Hulu and Sling TV will be just as expensive, if not more, due to potential bandwidth overages.

Despite this propaganda, it’s totally possible to cut the cord on expensive cable TV contracts even if you have an internet data cap.